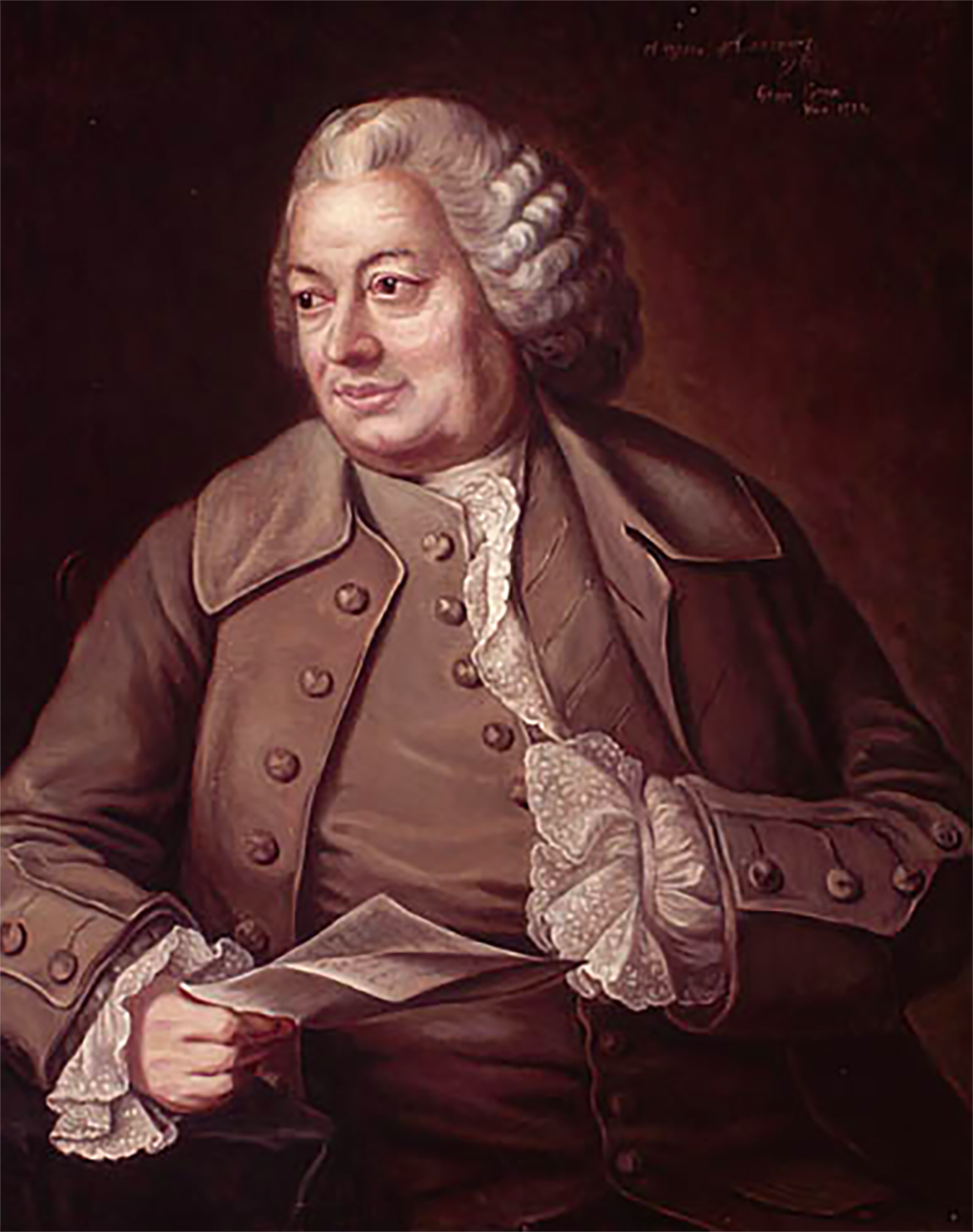 Thomas Pichon, a French government agent, spied on Acadian, Mi’kmaq and French activities in the area of Beaubassin for the English. His information assisted the British in taking control of the region. A new student-created podcast series brings his story to life.

The three-episode series, “Chronicles of A Spy in Acadia,” brings to life the words of Thomas Pichon, an 18th-century spy in Beaubassin, N.S. The first episode launched Wednesday, Jan. 26 on the Faculty of Humanities’ podcast, Foreword.

The series and its accompanying website are the work of students in HIST 4P11 State and Society in Colonial Canada, taught by Associate Professor Danny Samson. Students spent last semester researching, writing, producing and editing the podcast and website to tell the story of Beaubassin.

“Podcasts have exploded in popularity and one of the main reasons people find them compelling is that they tell stories,” says Samson. “People like stories. Historians tell stories. I wanted the students to think about the connections between the complex academic research we ask them to do and how to communicate all that through stories.” 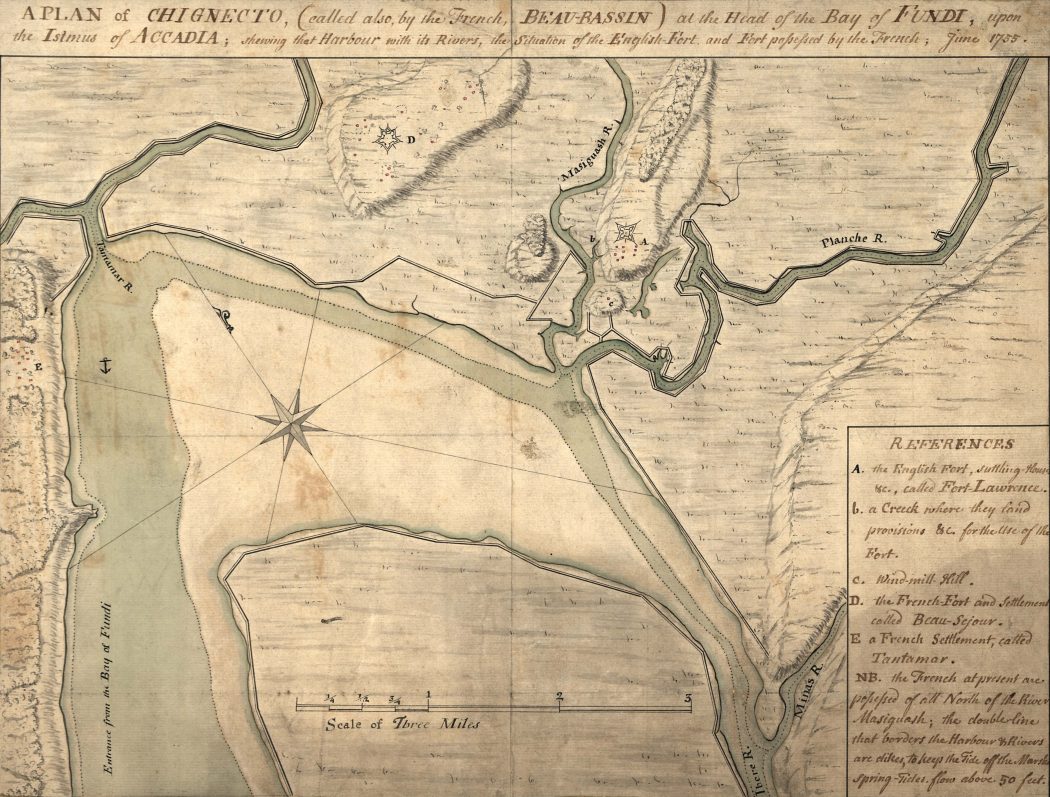 A new digital project by fourth-year History students presents the history of Beaubassin, an Acadian community on the shores of the Bay of Fundy.

“As the ‘Chronicles of a Spy in Acadia’ podcast focuses on a historical figure with a big personality, we got to decide how we wanted to portray Pichon and his personal thoughts and feelings based on what we gleaned from our research of his character and life,” she says.

Drury says she and her peers had fun in their planning and recording meetings and even worked the personalities of group members into the script.

Pichon was a French government agent stationed in the region, who provided information about the French, Acadian and Mi’kmaq forces to the British while also working against the French. He eventually published his journals documenting the life, culture and military events of 18th-century Acadia.

“Historians are increasingly seeing the value of broadening our students’ work palettes, opening up new ways of communicating the important stories we want and often need to hear,” says Samson. “There are always challenges in moving people into new modes of communication, but workshops with Makerspace Co-ordinator Tabitha Lewis and Faculty of Humanities Social Media Co-ordinator Alison Innes guided them nicely through the hoops.”

An accompanying website, Beaubassin: On the Edge of Empires, further explores life and politics in Atlantic colonial Canada from the perspective of the Bourgeois family, the first Acadian family to settle in the Mi’kmaq territory on the shores of the Bay of Fundy in 1671.

“The podcast and the website complement each other in that the website presents the climate of Acadia and Beaubassin more specifically as they were on ‘the edge of empires,’” says Drury.

“The site’s interactive map is an excellent complement to the podcast as it gives viewers an exact location and image of the two main forts we discuss in episode one: Fort Lawrence and Fort Beausejour,” she says. “The website also has a section that explains the tough political position of neutrality the Acadians were trying to maintain between the French and English and how Pichon essentially destroyed their last line of defense by sabotaging the Siege of Beasejour.”

The Beaubassin area was fought over by the British and French. Despite attempts by the Acadian and Mi’kmaq to remain neutral, they found themselves living in the middle of the conflict when both the British and French forces built forts at Beaubassin in 1750. The area came under the control of British forces, who expelled the Acadian inhabitants in 1755, forcing them to move long distances to other French territories, including Quebec, Ile St. Jean, South Carolina and Georgia.

“I was delighted by the group’s ability to read a rich academic literature on complex settler-Indigenous relations, stories set against a context of imperial struggles and warfare, and to bring out a simple human drama that got at the major dimensions a major historical event,” says Samson.

The remaining two episodes of the series will be released Wednesday, Feb. 2 and Wednesday, Feb. 9. Foreword, including “Chronicles of A Spy in Acadia,” is available online and through podcast listening apps. Transcripts will be made available on the project website and the Faculty of Humanities website.

Listen to the first episode below: