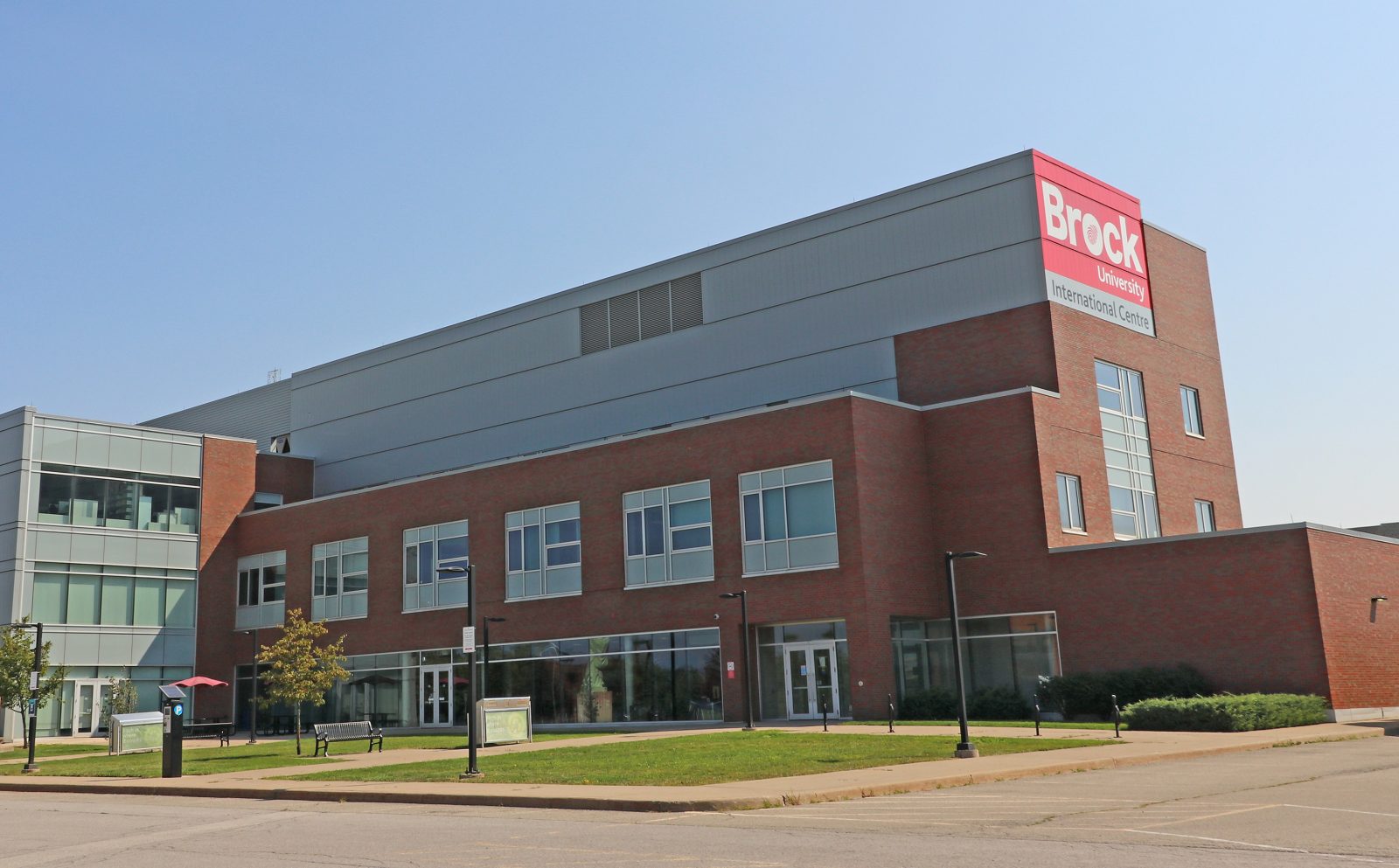 While domestic students generally know what their tuition will be during their post-secondary education, international students pay significantly more due to the lack of government funding to subsidize the cost of program delivery. International tuition changes each year due to inflationary pressures and restrictions on government revenues.

To provide greater budget certainty for a Brock education for students around the world, the University is introducing a new tuition structure that will see international students pay the same amount as their first-year tuition through their whole undergraduate studies.

It means rather than having to plan for annual tuition increases, whatever students pay in their first year is the same amount they’ll pay in years two, three and four of their programs. Tuition fees will also remain steady for a fifth year, allowing students one additional year to complete a four-year program. The change will start with students who enrol at Brock for the 2022 Spring/Summer Term and will add a level of predictability to financial planning.

Brock University Interim President Lynn Wells said the change is the result of a team effort from people around the University pushing for a common goal.

“This important initiative couldn’t have happened without the hard work of a number of people, including our Vice-Provost, Strategic Partnerships and International, Camille Rutherford, our Financial Services team and the Brock University Students’ Union (BUSU), which also really advocated for this for the benefit of students.

“As we look to the future, we see it becoming even easier for students from around the world to choose Brock University,” said Wells. “This important initiative will make attending and remaining in Canada throughout a student’s education journey more attainable.”

Rutherford said COVID-19 has been particularly impactful on students around the world who have chosen to study in Canada.

“Brock is known for its outstanding student experience, and part of that is affordability,” she said. “For our international student population, this tuition structure change will have a big impact in alleviating financial stress and allowing them to focus on their education.”

“Our domestic students have had a government-mandated tuition freeze for the past few years in an effort to maintain affordability,” Hurley said. “I’m glad to see Brock leading the sector in a similar way for international students.

“While this change only covers new students, it’s just a step in our fight for international affordability and I look forward to working with the administration in doing the same for current students.”