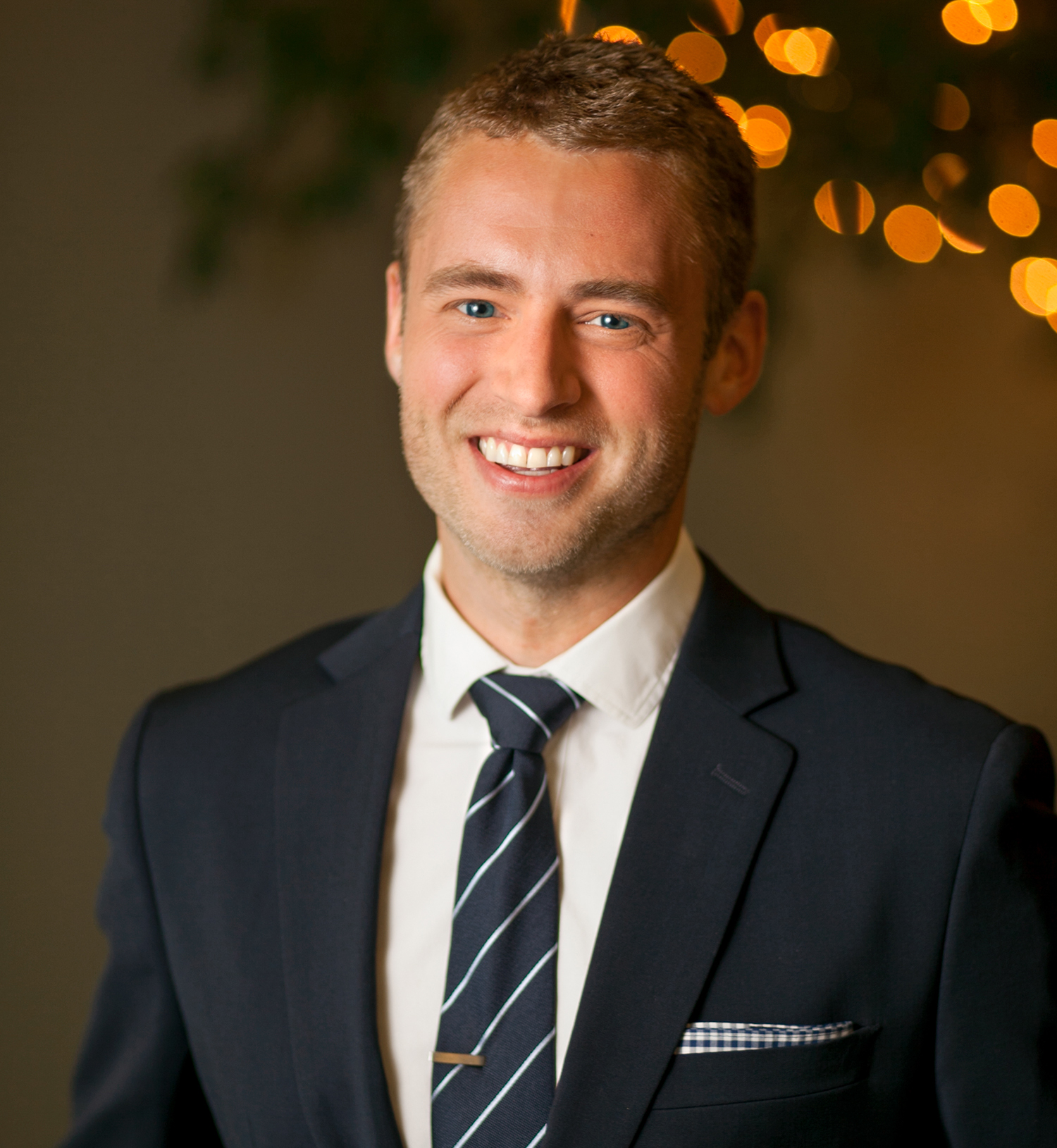 Brock alumnus Jon Davey has been recognized as one of Canada’s Top 40 Under 40 for his efforts to empower Indigenous businesses and communities through financial programs that eliminate traditional barriers.

Jon Davey (BA ’05) has made it his mission to support the Indigenous communities he’s rooted in, but he could not have begun to achieve that goal without receiving similar supports himself.

The Brock University alumnus is the Vice-President, Indigenous Financial Services at Scotiabank, where he works to empower Indigenous businesses and communities through financial programs that eliminate traditional barriers, while also educating the bank’s staff on how to appropriately partner with Indigenous clients.

For his efforts, Davey was recently recognized as one of Canada’s Top 40 Under 40, which honours outstanding young achievers in Canadian business who are inspiring others and giving back to their communities.

Davey said steps toward achieving the national honour began years ago, when he left his home in Hamilton to complete a Bachelor of Business Communication degree at Brock.

“Brock made me feel like I was a part of a community. It didn’t take long for me to really take to the campus, take to the people that were there and to feel like I was a part of something,” he said. “I have tried to replicate that in every place I have worked and every place I have lived. When you are part of something, you contribute to it, but you can also take great things from it too: friendships, learning experiences, and exposure to new ideas and new concepts.”

With those lessons in mind, Davey’s next stop was a law degree at York University’s Osgoode Hall Law School before joining Canada’s Department of Justice. He became a federal crown attorney working exclusively in Aboriginal law to alleviate the constraints that have historically been placed on Indigenous Peoples.

Davey worked with and listened to survivors of the residential school system, who he said inspired him with their resilience and taught him to work tirelessly for a better future for Indigenous Peoples.

“I’m Haudenosaunee, Lower Cayuga, Six Nations of the Grand River territory — heritage I share with my father — and it’s a big part of who I am in terms of how I decide to live and work,” he said. “So, a lot of what I do is done with this idea that I’ve got an obligation to make positive contributions not only to my Indigenous community but also to all Indigenous communities in Canada, and really respect the people that came before me and their resilience, and to make things better for future generations.”

In law, Davey said he was able to draw on lessons from a Brock lecturer to inform his methods of inquiry.

“In my Public Relations class, Lecturer Sharon Broderick was always somebody who would ask that next question about what or why,” he said. “I didn’t realize until after I left Brock how valuable asking those secondary and tertiary questions is, because you really need to know where some of the obstacles are going to be. Asking a series of questions helps us to understand the exact issue that is impacting a community, business or individual. It certainly served me well when I was a law student, and it’s definitely served me throughout my career.”

While he enjoyed his career in law, and concurrently spent time in the military reserves while also completing a Master of Public Administration at Cornell University, Davey felt his ability to help Indigenous communities could be most impactful in the area of finance.

In his current role at Scotiabank, he has overseen the development of several internal and external programs that aim to create more equitable access to capital for Indigenous people and communities.

As he takes on the lofty task of systemic change in the way financial institutions partner with Indigenous people, Davey reflects on how his time at Brock helped him to zero in on new ways to communicate.

“Barry Wright, Associate Professor in the Goodman School of Business, knew I was very interested in giving back to my Indigenous community and having an impact there, so he asked me to be his research assistant in my final year at Brock, searching for a specific Indigenous leadership style, which was something I really appreciated,” said Davey. “He was dedicating his time, effort and intelligence to something that would shape my future and that meant a lot. He was somebody that certainly supported me and my goals beyond academia.”

While Brock played a role in establishing many of the traits he leans on today, Davey said there was another educator who served as a constant source of guidance and support in his life.

“Just before I left for Brock, my dad, who was a teacher and principal in Six Nations, said to me, ‘If you have something substantive to say, you are always going to have an audience,’” said Davey, who recently became a new father himself. “It resonated with me because it was rooted in this idea that I have an obligation as an Indigenous person to not only respect my ancestors but also make things better for future generations.

“I knew the best way to do that was to get a great education, speak the truth and go forward with this idea that I was going to be a person of substance and to have something to say that’s going to be positive for the community,” he said.

As he worked to eliminate financial barriers for Indigenous Peoples, Davey also kept an eye on his alma mater and its efforts to foster a culture of inclusivity, accessibility, reconciliation and decolonization for its students and community.

These efforts include the recruitment of Indigenous scholars, participating in initiatives that showcase Indigenous cultures and history, and creating the position of Vice-Provost, Indigenous Engagement, among others.

“I think Brock has a lot to be proud of when it comes to supporting the Indigenous community and making Indigenous initiatives a priority,” said Davey. “If more Indigenous students can have the experience that I had at Brock, I think we’re going to see some really great Indigenous leaders.”

While Davey is quick to point to other leaders in the Indigenous community as trailblazers, he is hopeful that his Top 40 Under 40 recognition will enhance his ability to give back.

“The award has given me a bit more of a platform and I want to use that for good,” he said.

“I want to say to any Indigenous student, young person or person starting out their career that if you’ve got a vision, you can make it happen and there’s resources there, like the ones available at Brock, to support you, but you have to work hard and stay focused.”