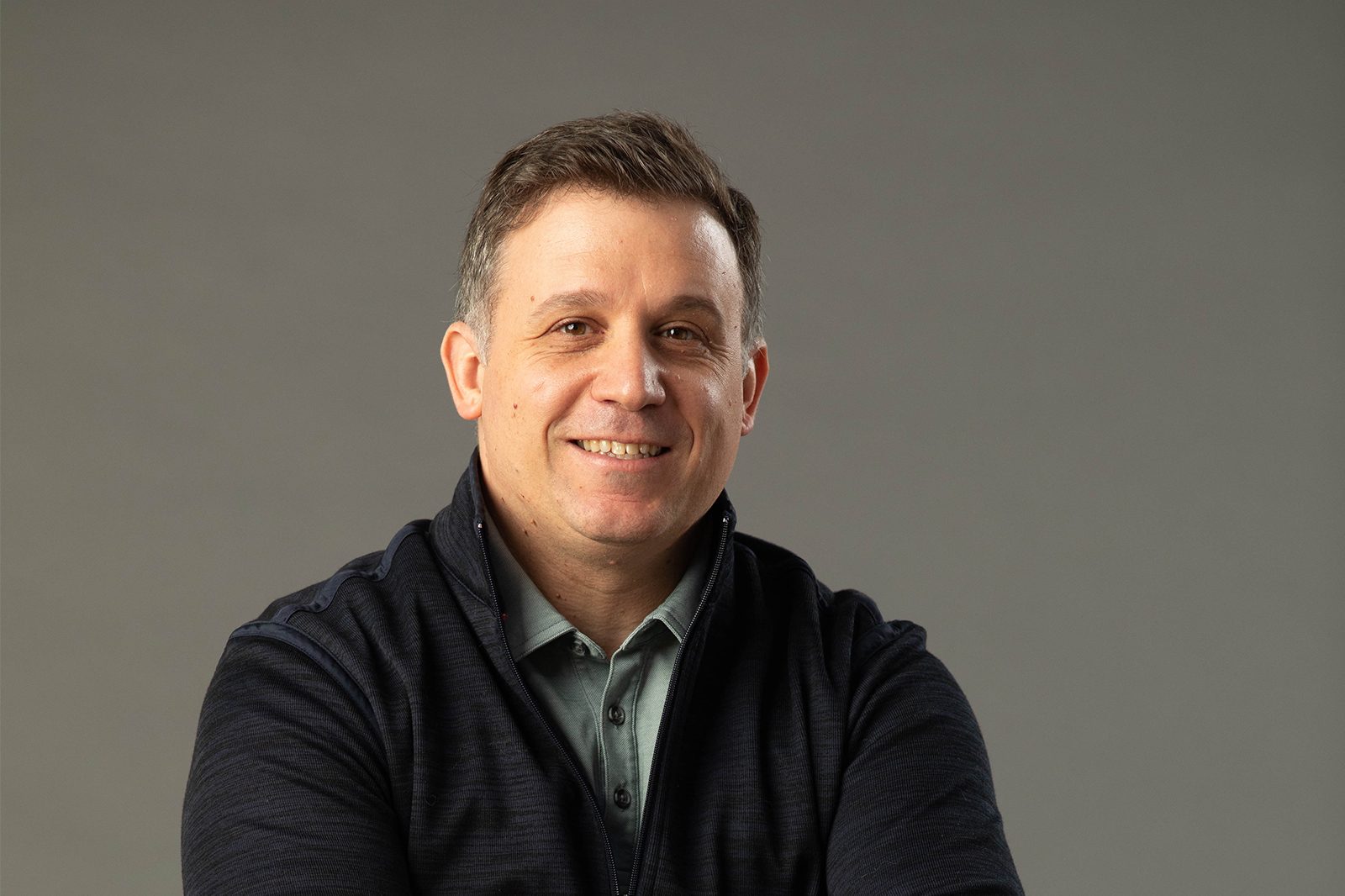 Mike Pilato, President and CEO of Jamieson Wellness, is the 2021 recipient of the Brock University Alumni Association Distinguished Alumni Award.

Culture, community and collaboration have always been a big part of Mike Pilato’s (BAcc ’98) personal and professional life.

The President and CEO of Jamieson Wellness says growing up in Fort Erie and attending Brock University instead of a big-city institution helped him learn the value of community and connection.

It led to building relationships that allowed him to successfully progress in his career and shaped how he now leads his own teams.

Pilato is one of several Brock graduates recognized for their professional achievements as part of Brock University’s annual alumni awards. Pilato is the 2021 recipient of the Brock University Alumni Association (BUAA) Distinguished Alumni Award. In lieu of a traditional in-person awards ceremony this year, articles will be written about each award recipient and posted to The Brock News in the coming weeks.

Early in his life, Pilato knew he wanted to become a CEO. So, when it came to choosing a program to study, his entrepreneur father recommended he specialize in accounting or finance, explaining that if Pilato developed a deep understanding of the metrics that drove a company, it would set him apart and open many possible paths to success.

“I never got into accounting with a desire to be a public accountant, auditor or tax specialist,” Pilato said. “I got into it to become a businessperson with a strong financial background.”

While attending Brock, Pilato built a community of peers who worked together to reach their goals.

“We had each other’s backs and were all driving in the same direction in a way that wasn’t overly competitive,” he said. “Looking back, I see that this is a key component to a successful career. It’s how you work within an organization, and it’s how you work with a team every day, that ultimately drives success.”

After graduating from Brock, Pilato’s career led him into the consumer goods industry, working for global companies such as Playtex Products, Kraft Foods, The Clorox Company and now, Jamieson Wellness.

Over the past 20 years, Pilato has benefited from the guidance of people in senior leadership roles who saw potential in him.

For example, early in his career, a manager asked him to move from finance to marketing, which Pilato says is the heart of consumer strategy in the consumer goods industry. Another senior leader suggested he refocus his unrelenting passion for driving results to developing culture, which would lead to greater organizational results, and help advance him to leadership roles.

“In both of these stories, people took the time to guide me and help me achieve my career goals,” Pilato said. “If you want to reach great heights in your career, it is important that you build a deep professional community with a core set of people you trust to give you honest feedback.

“I didn’t get here on my own,” he said. “I could give you thousands of stories of people who have helped me get to where I am today. I had to work hard and be determined, but I had a lot of great team members and leaders around me who supported me and believed in me.”

Now as CEO for Jamieson, Pilato is focused on building a positive organizational culture that drives results.

“If you empower people to do their job and you give them the space to really let their strengths shine — to achieve what they are possible of achieving in the greater good of what the organization is trying to achieve — you will build a highly engaged and loyal team that produces long-term sustainable results,” he said.

Ultimately, Pilato said he wants his team to enjoy working with him and for the company he represents. He says it’s important that people work in an organization that aligns with their values.

“My goal is to make sure everyone’s favourite night of the week is Sunday and not Friday,” he said. “When they wake up in the morning, I want them to love coming to work as much as I do because they believe in what we are trying to accomplish, they feel valued, and they feel empowered to do their job.”