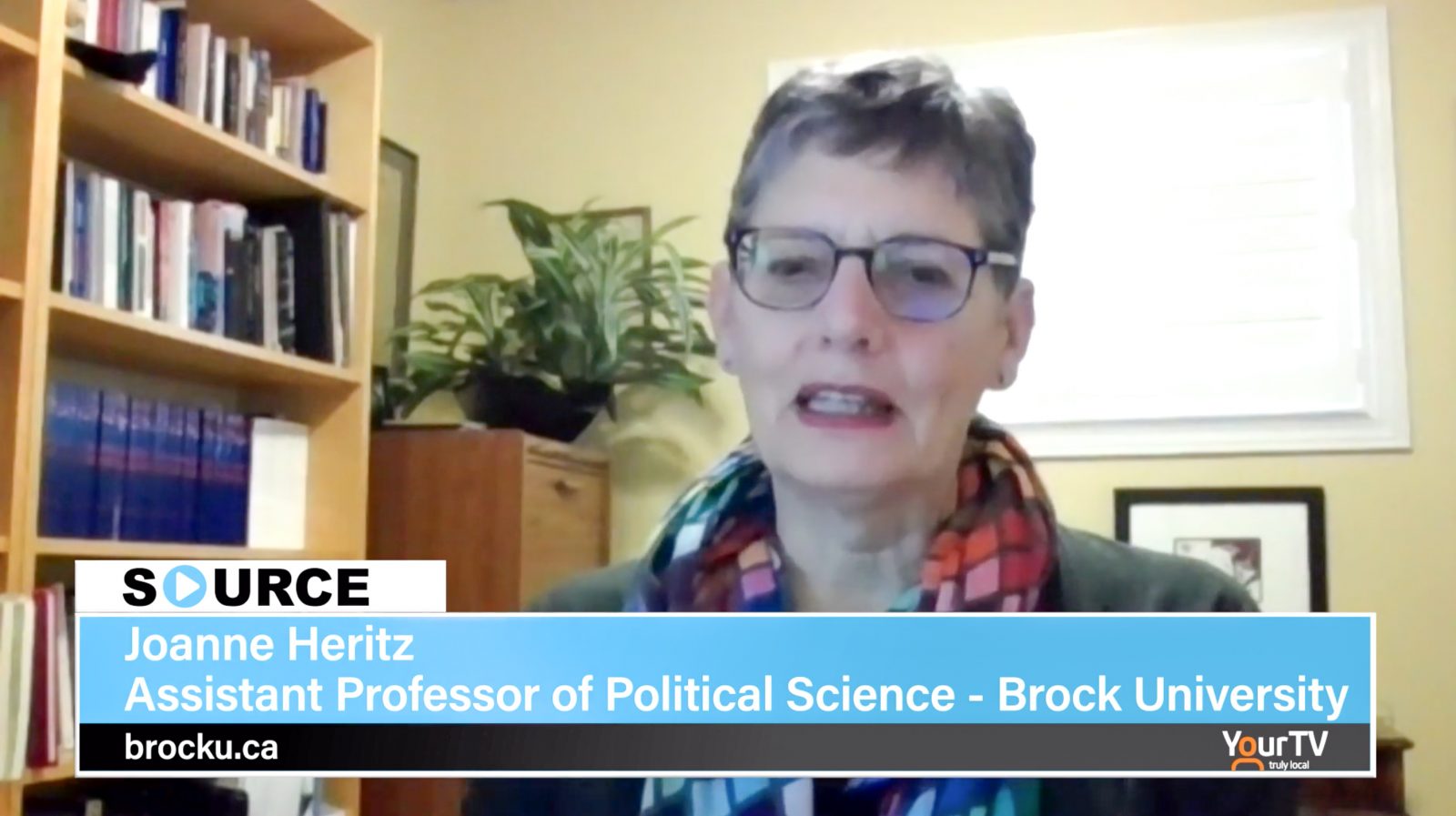 Food and drink ban at Scotiabank Arena might be best for public health, but not so much for MLSE’s pockets: Assistant Professor of Sport Management Michael Naraine spoke to The Toronto Star about the potential financial impact of a food and drink ban at Canadian sports venues due to increased safety precautions related to the COVID-19 pandemic. Naraine also discussed viewing figures for the 2021 Grey Cup in an interview with Newstalk 610 CKTB.