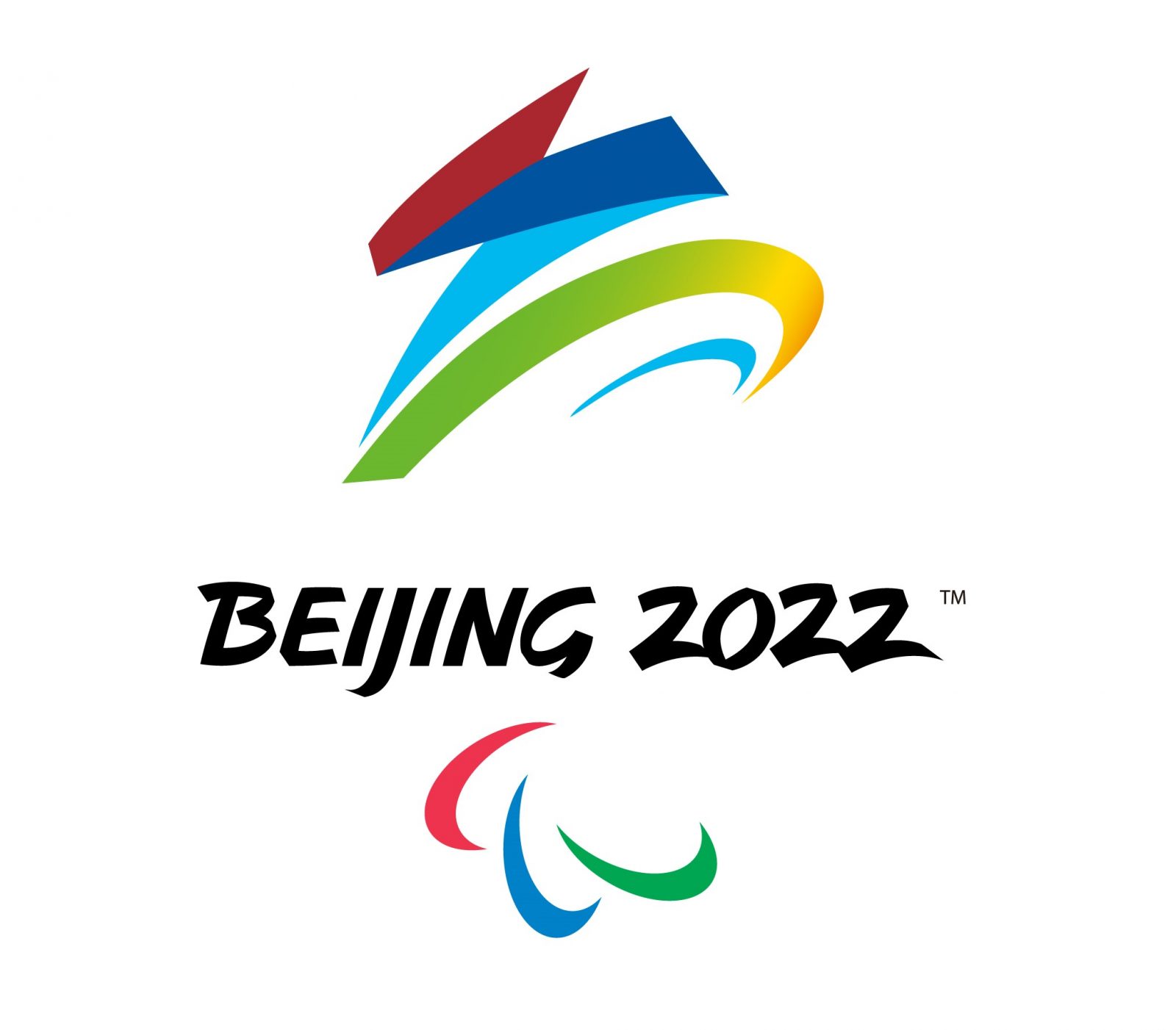 Canada has joined the growing list of countries taking part in a diplomatic boycott of the 2022 Winter Olympics in Beijing as a result of human rights issues. But a number of Brock University experts are questioning if it’s the right move.

Under the boycott, no diplomatic staff or government officials will attend the Games, but Canadian athletes will still be allowed to compete.

Assistant Professor of Political Science Liam Midzain-Gobin says the complicated status of Canada’s current relationship with China could make the goal of a boycott more ambiguous.

“It is hard to see what Canada will gain from participating in a boycott or what that move will actually achieve,” he says. “In part, that is because it isn’t clear what Canada wants out of its relationship with China. Without knowing that, we can’t evaluate whether or not a boycott might help us achieve those goals.”

Midzain-Gobin also noted that historically, boycotts are not a guarantee.

“Previous boycotts and calls for boycotts have a mixed record of success. Sustained, specific boycotts (such as those against apartheid in South Africa) can be effective as one part of a broader set of actions, but it isn’t clear that there is such an organized plan from allies such as Australia or the U.S.,” he says. “If Canada doesn’t have that either, then we need to ask whether we think we can actually achieve any of the movement’s goals.”

“Even an articulate, pointed diplomatic boycott places athletes in the unenviable position of having to publicly contradict the elected officials of the very country they are representing on the international stage,” he says. “Athletes are asked to represent Canada, but are not privy to or responsible for diplomatic negotiations between states and are therefore uniquely vulnerable as representatives of political states.”

As the Games approach, McKee says the boycott could effectively silence the very people it aims to celebrate.

“The notion of a diplomatic boycott that includes sending Canadian athletes supposes the erroneous assumption that athletes hold no political value and that the Games themselves, and by extension the athletes that compete in them, are free of the influence of politics,” he says. “Questions about boycotts render them unable to voice concerns about the Chinese state without appearing hypocritical.”

Instead of zeroing in on the boycott, Assistant Professor of Sport Management Michele Donnelly says the focus of organizers should be on the protection of athletes and their ability to speak freely.

“Athletes need to be guaranteed that they will be safe and free to promote human rights — both in China and globally — at the Games,” she says. “This includes in interviews with media outlets, social media posts and through other forms of display. Notably, the International Olympic Committee’s Rule 50 already severely limits what athletes can say, do or wear in official Olympic spaces; the Chinese government is not the only concern in terms of restrictions on athletes and other Olympic participants.”

With a diplomatic boycott already being employed, McKee cautioned against considering a full boycott of the Games as well.

“The potential impact of such action would be much greater, but only if the Government of Canada was willing, and able, to make a boycott a part of larger actions to bring about change,” he says. “Otherwise, using athletes solely as political capital while remaining unwilling to confront China directly risks incurring widespread backlash.”

Donnelly says greater impact could be achieved if action was taken by financial backers of the Games.

“A boycott by Olympic sponsors, broadcasters and governments would have a more significant impact on the host country,” she says. “It would also send a message to the International Olympic Committee that it is unacceptable to award the Games to countries that do not meet the values of the Olympic Charter. Though, it is not clear that the IOC often lives up to those values itself.”

While a full boycott could more effectively highlight human rights abuses, Midzain-Gobin believes Canada must also look inwardly when it comes to issues of human rights.

“Canada’s own position is a difficult one,” he says. “In February, we saw a vote in Parliament to recognize a genocide by China against Uighur Muslims and call for a change in venue for the Games. Part of that was calls for Canada to step in as host, which overlooked that two separate national inquiries (the Truth and Reconciliation Commission and the National Inquiry into Missing and Murdered Indigenous Women, Girls and 2SLGBTQQIA people), along with many international bodies, found Canada to have committed, and be committing, genocide against Indigenous Peoples here.

“Overlooking that and calling for us to host shows a lack of awareness of the need to address the systemic causes of that genocide and, ultimately, helps keep that same system intact.”