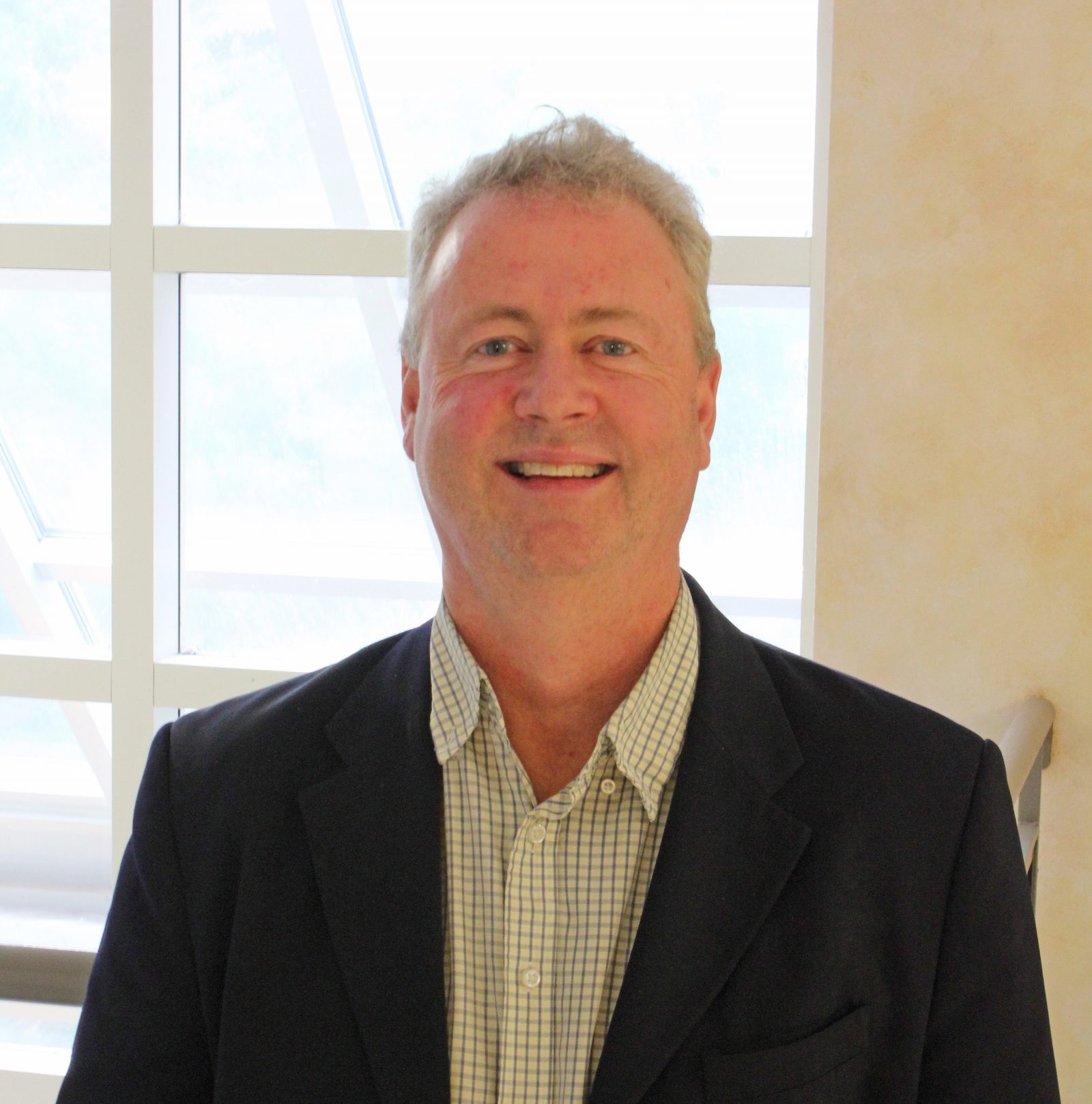 The good news is, Canadian youth are willing to take personal actions to lower greenhouse gas emissions as a way of addressing climate change.

The not-so-good news is they’re unsure of what to do and they tend not to choose those behaviours that would yield the highest results.

This is among behavioural scientist Gary Pickering’s key findings of climate change attitudes and behaviours he’s been researching over the years.

In one study earlier this year, Pickering and his team set out to identify the behaviours that about 500 17- and 18-year-olds are currently engaging in to help mitigate climate change.

The team identified nine actions that reduce greenhouse gas emissions. They are, from most to least impactful:

“Eighty per cent of youth say they recycle, but recycling is 300 times less effective at reducing greenhouse gas emissions than having one less child, and youth are very resistant to that,” says Pickering.

Late last year, another study found that, although 88 per cent of participants believed they could personally affect climate change, they lacked the confidence on how to move forward with that.

“It’s a positive finding that the vast majority of youth believe their individual actions can make a difference,” says Pickering. “The fact that they don’t believe they have the knowledge about how best to reduce greenhouse gas emissions through their behaviours is both a wake-up call and an opportunity for environmental educators and communicators.”

Effective communications is a strong theme in Pickering’s research. In an August 2020 study, he and his team showed how, with the right messaging, young people could be persuaded to eat ‘cultured meat,’ or meat grown in a lab.

Eating less red meat is a relatively high impact behaviour. Agricultural systems are responsible for 16 to 30 per cent of global greenhouse gas emissions according to the latest research, says Pickering.

In a 2018 study, Pickering and his team presented almost 600 red meat eaters across Canada with one of six message types that contained information about the environmental impacts of red meat production.

The team found that a simple control message — a factual statement of several negative environmental impacts of red meat production such as “The amount of corn and grain needed to feed one cow could feed 10 to 15 people,” — was most effective in motivating people to reduce their red meat consumption.

Trying to convince some people that serious climate change impacts are at least partly caused by human emission of greenhouse gases is another challenge Pickering addressed in a 2015 study.

His research found that climate change skepticism — temperature fluctuations are “natural” and that media are “too alarmist” about climate change, for example — was very strong among males in western Canada who identified as being Conservative Party supporters.

“Climate messaging for the more skeptical Canadians group may be more effective if framed around other issues, such as energy independence and security,” says Pickering.

“For the less skeptical, communication campaigns may be best advised to avoid sensationalism or alarmist approaches, as many Canadians already attribute the media with such hyperbole on climate change, and alarmist communication may lead to less public engagement and lower motivation for mitigation,” his study concludes.

For instance, in a 2020 study, he and his team explored factors that both encouraged, and discouraged, residents from participating in Niagara Region’s Green Bin program, an initiative to free up space in landfills — as much as 53 per cent — and cut methane gas emissions.

Residents who participated in the Green Bin program were presented with nine statements reflecting a range of reasons why they chose to do so.

“These four factors, which are the most dominant reasons why people don’t participate, are all things that can be fixed,” says Pickering.

“The Region, for instance, could consider subsidizing the cost of bin liners or engineering better bins that keep the smell in and animals out, therefore addressing the main barriers for current non-participants in the program,” he says.