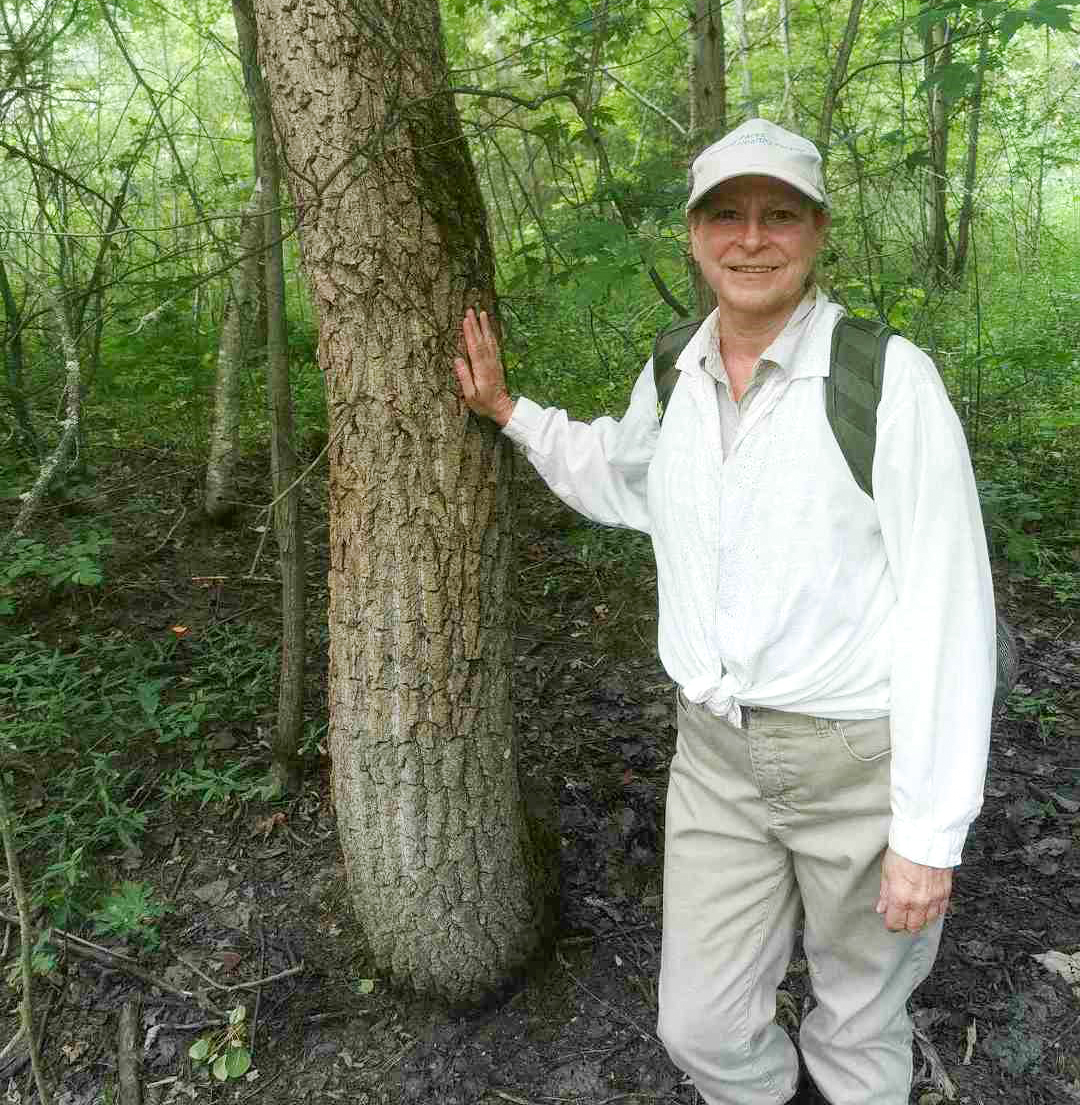 The COP 26 United Nations Climate Change Conference took place from Friday, Oct. 31 to Friday, Nov. 12 in Glasgow, U.K. The annual conference brought together parties to the United Nations Framework Convention on Climate Change, an environmental treaty to combat “dangerous human interference with the climate system” by stabilizing greenhouse gas concentrations in the atmosphere among other measures. The COP examined the effectiveness of measures taken by the parties in achieving objectives and targets. In this series, The Brock News highlights climate change research taking place at Brock University.

Liette Vasseur is professor in the Department of Biological Sciences at Brock University where she is also a member of the Environmental Sustainability Research Centre. Since 2014, she holds the UNESCO Chair on Community Sustainability: from Local to Global at Brock. She currently is Deputy Chair of the Commission for Ecosystem Management (CEM) of the International Union for Conservation of Nature and since September 2016, Vice-Chair North America at the CEM. Her research program links issues such as community-based ecosystem management, climate change adaptation and resilience and sustainable agriculture and rural communities in Canada and Ecuador. In Canada, it includes impacts of extreme events on meadow ecosystems, use of new technologies in sustainable agriculture, and ecosystem/landscape sustainable development and resilience in Niagara rural communities.

In a world impacted by climate change, gradual changes in temperature and precipitation are not the only factors affecting crop production. Extreme weather events such as heavy rainfall or droughts also have major impacts on farmlands including soil erosion, damage or loss of crops and insect pest invasion.

Brock biologist Liette Vasseur is researching ways in which cover crops, plants growing in addition to the crop, can contribute in protecting soils against climate change effects. Cover crops are plants — typically legumes, grasses or herbaceous flowering plants — that are planted to stop soil erosion and increase nutrients in the soil.

She and her team have planted legumes and grasses, such as clover, alyssum flowers and pearl millet, either in the row between vines or at the base of vines in Niagara’s organic vineyards. They are testing the performance of different cover crop species under the year-to-year variation now bring experienced.

Vasseur said legumes capture nitrogen from the atmosphere and transfer it to the soil, while grasses retain moisture in the soil.

“The difference between bare soil and when you have cover crops can be up to 14 degrees Celsius,” she said. “This means that the soil is fresher, has less pressure in terms of dryness, and it helps the vine to be able to grow.

“Ideally, we want to create guidelines with the different species to say, ‘under such circumstances you can use this,’” says Vasseur, adding the research is initially being conducted in organic vineyards.

Implementing “nature-based” or “ecosystem-based” solutions to climate change-induced problems is a continual theme in Vasseur’s many research projects and activities.

“We need to think about how to use nature as a buffer,” said Vasseur.

Much of Vasseur’s research involves working with communities to identify environmental challenges and create “green” ways of addressing those challenges keeping long-term sustainability at the forefront.

As UNESCO Chair on Community Sustainability: From Local to Global, Vasseur is able to meet with many such communities locally and worldwide.

For instance, one of her recent initiatives involves advising Canadian and American mayors on alleviating damage to shorelines along the Great Lakes and the St. Lawrence River caused by erosion, flooding and other climate change impacts.

They also discuss how to adapt to increasing water level fluctuations and other extreme weather events.

Some of the “green” solutions they’ve come up with include tree planting along the coastlines, routing drainage water to flow away from problem areas, or combinations of rock and nature-based installations and blockades to protect against waves and ice.

Societies need to go beyond just adapting to climate change and mitigating its ill effects. Radical, new ways of thinking about how humans interact with non-humans and the natural environment are needed so that climate change can be reduced or even reversed in the long run, said Vasseur. “We cannot continue to think that we can pursue infinite economic growth when we have a finite planet, and that’s the main challenge: How do we deal with that?”

To pursue that line of inquiry, Vasseur is co-leading an international research team that, in 2020, was awarded the highly prestigious New Frontiers in Research Fund – Exploration federal government grant to support their project “Beyond Sustainability: radical transformation through system thinking.”

“Systems thinking” is a holistic look at how all components of a system interrelate with one another.

For instance, using pesticides may protect a certain crop from an insect, but the pesticide will also kill beneficial insects that can control pests, while the reduction of these insects can lead to birds to either starve due to lack of food or accumulate these pesticides.

As parties at COP26 mention, climate change is directly linked to biological diversity loss, such as the loss of native species in Niagara, said Vasseur.

By the conclusion of the research program, the team aims to have in place an international “think tank” that will continue the research and implementation of the systems thinking approach in which humans, non-humans and the natural environment can all thrive together without any being taking precedence over others.