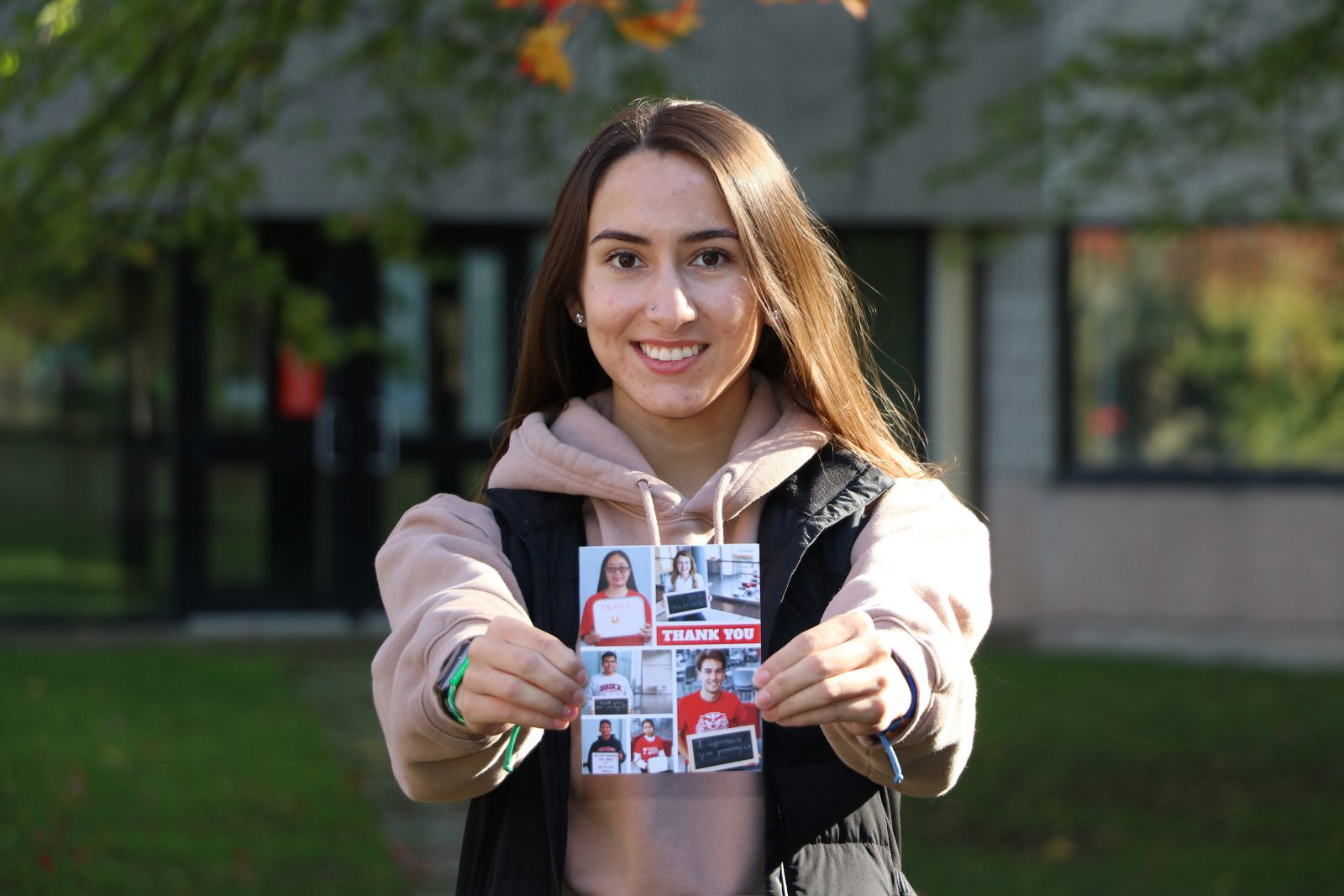 Fred Kingsley was a longtime supporter of Brock University and the role post-secondary education played in the growth and success of the Niagara region that he loved.

Just ahead of National Philanthropy Day on Monday, Nov. 15, a generous gift was made to Brock in honour of Kingsley, reflecting the foundation of community supporters in which the University was built on.

A native of London, England, Kingsley immigrated to Canada in 1948 and moved to St. Catharines in 1953, working as a reporter, columnist and editor at the St. Catharines Standard for nearly four decades. 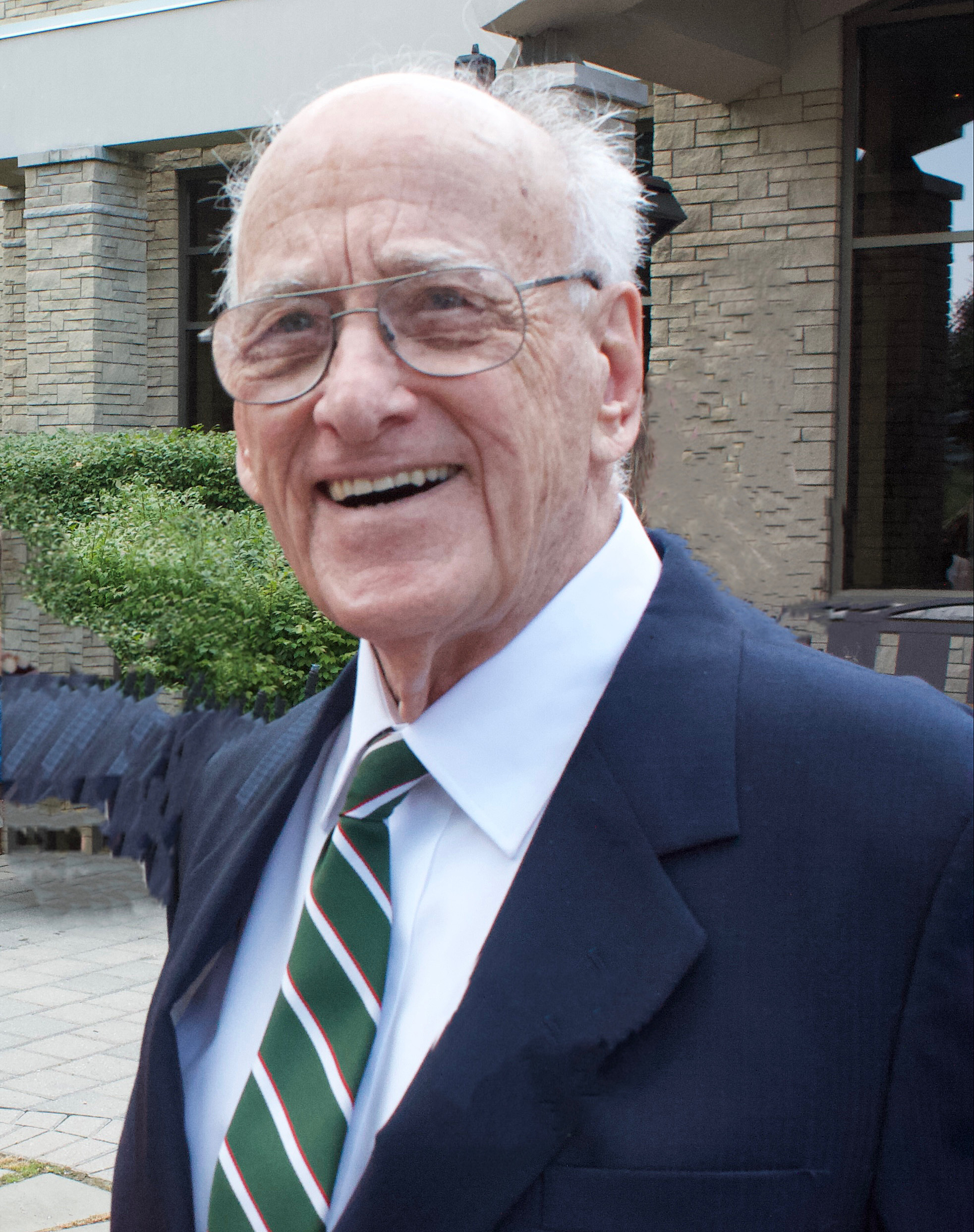 A generous gift was recently made to Brock in honour of Fred Kingsley, a longtime supporter of the University.

In the early years of development for the University, Kingsley and colleagues at the Standard led the “Mile of Quarters” initiative, collecting quarters until a row of them stretched from the front desk to the newsroom and back again. The quarters were then donated towards the initial funding of Brock in 1964.

Kingsley’s wife Judy, who was also a Standard editor at the time, said everyone was excited to contribute to the effort.

“It was a big deal. We didn’t have a university in St. Catharines and many of us, Fred especially, believed the region needed one,” she said.

From the initial years, the couple followed the evolution of Brock closely and the growing impact it had on the region. Over the years, their son Peter attended Brock and Fred and Judy would often attend Political Science lectures in which they were “absolutely fascinated” by the level of education available in their hometown.

“Everything about Brock has served so much good in our lives,” said Judy. “Fred would be pleased to know this gift was made in his memory to establish a good on-campus experience for students.”

Sonia Dupte, Director, Development and Stewardship at Brock, said National Philanthropy Day is an important opportunity for the University to reflect on the support it has received from the community over the years.

“This day is about thanking dedicated donors like Fred Kingsley, who not only invested in the founding of Brock, but continued to invest in the future of our students, our campus and our community,” she said.

“I am continuously impressed by the community’s strong desire to support and enhance the student experience here at Brock. We see the impact of donor support for our students every day, and they often share the gratitude they feel as the beneficiaries of this support,” Dupte said.

To Judy Kingsley, her late husband and the University he supported share a lot in common.

“Fred’s work (as a columnist) contributed greatly to the advancement of the region during his time,” she said, “and Brock is contributing a lot now.”