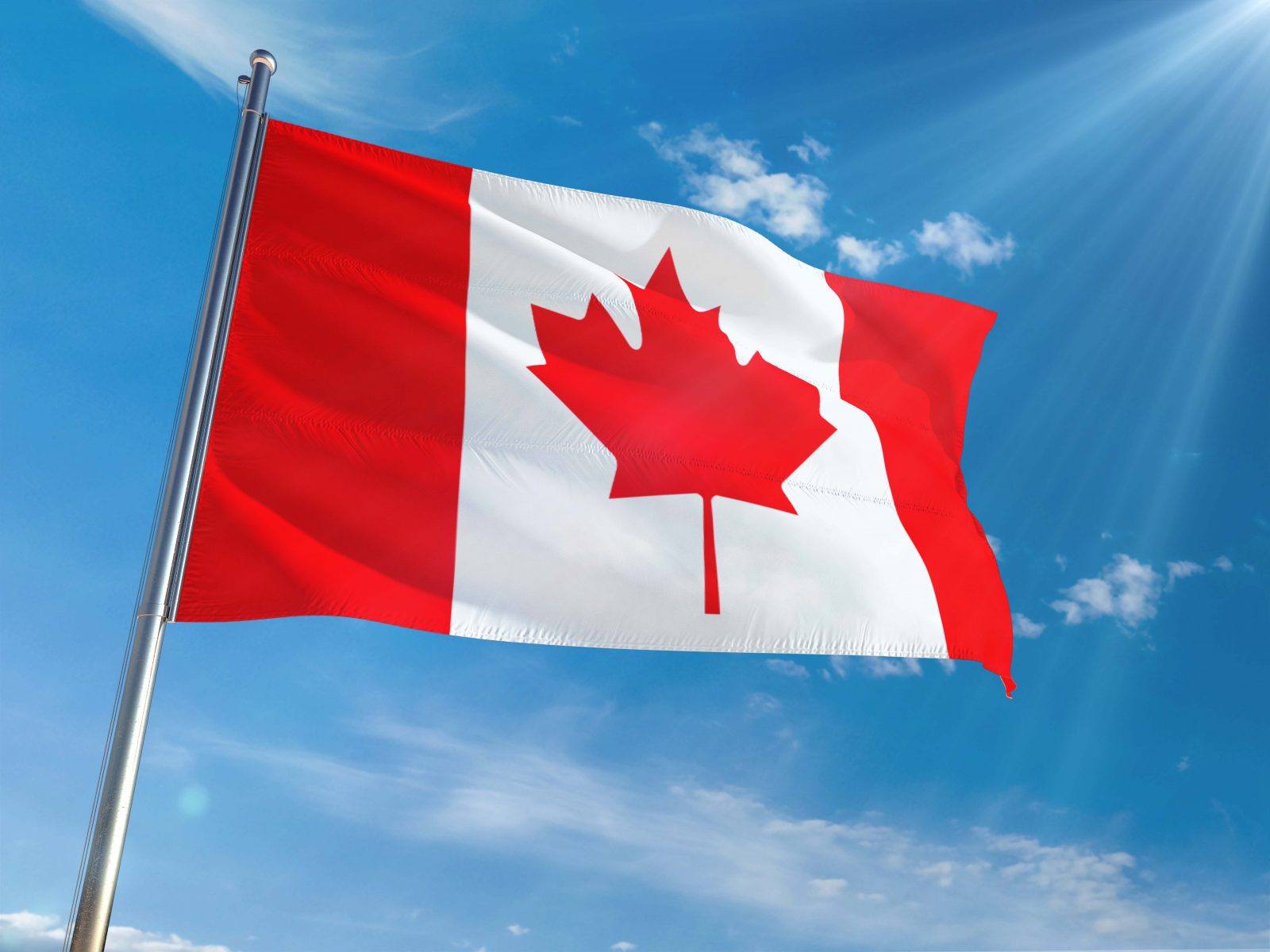 The role the Canada Games has played in developing local communities as well as a broader Canadian community is examined in the Culture and Power in Canada II: Cultural Institutions course.

NOTE: This is the latest in a series of question-and-answer stories featuring faculty members who are integrating the Niagara 2022 Canada Games into the courses they teach at Brock University or the research they’re leading. For more information on Brock’s academic activities around the Games, visit brocku.ca/canada-games

Brian de Ruiter has lectured in courses in various departments at Brock University and currently works in the Centre for Canadian Studies. He has instructed the first-year survey course CANA 1F91 as well as the second-year core courses CANA 2P91 and CANA 2P92. He has lectured on a variety of topics in Canadian Studies, including Canadian sports, multiculturalism, Canada in the digital age, Indigenous issues, media, the War of 1812 and the Canadian North.

What is your Canada Games-related course title, code and description?

This course examines a number of issues that can connect to the Canada Games. CANA 2P92 is designed to look at concepts of community and how various institutions, sports and recreation have played a role in the development of local communities and the broader Canadian one. Previous iterations of the course discussed hockey and the canoe, since both have been connected to Canadian history and identity. We have examined the development of hockey in Canada and connected it to the concept of the ‘imagined community.’ The canoe has been important for many Indigenous communities and has also played a role in the colonization of Canada and the development of the fur trade. Given the history of the canoe in Canada, it is not surprising that some recognize it as a symbol of Canada. The course also examines local topics, such as the development of the Welland Canals. The fact that the Canada Games will be held in the Niagara region in 2022 connects to the course’s focus on local matters. Lastly, CANA 2P92 looks at issues of inclusivity and the struggles that have existed within some of our institutions — and inclusivity is certainly a topic that can be discussed in relation to sports and the Canada Games.

Describe how you’ve integrated Canada Games-related material into your course?

The pandemic has affected the integration of Canada Games content into CANA 2P92; however, there are two areas of the Canada Games that I would like to tie into the course. Firstly, the Canada Games website makes repeated reference to the Games’ legacy. This is a great starting point for discussion, as one can critically examine the role of the Canada Games in both Canadian history and identity. The Canada Games website along with media coverage of the Games, both contemporary and historical, provides an opportunity to see how the Canada Games have been framed and articulated to popular audiences since their inception in 1967. The first Canada Games took place in the same year as Canada’s centennial when there was a high period of Canadian nationalism. In addition, sports have a rich history in Canada with lacrosse and hockey being designated the national sports of the country through the National Sports of Canada Act. Furthermore, sports can bring communities together. As mentioned above, CANA 2P92 interrogates issues of community and the ways in which hockey has brought communities together. Therefore, I intend to expand CANA 2P92’s focus on sports and community by examining the effects the Canada Games have had on concepts of community as well as the legacy of the Games.

Why do you think the Canada Games presents such a good opportunity for students at Brock?

Once the Games are finished, how do you plan to continue using this new idea in your course?

For more information about CANA 2P92, please contact the Centre for Canadian Studies.