Black Friday: Good deals, but at what cost? 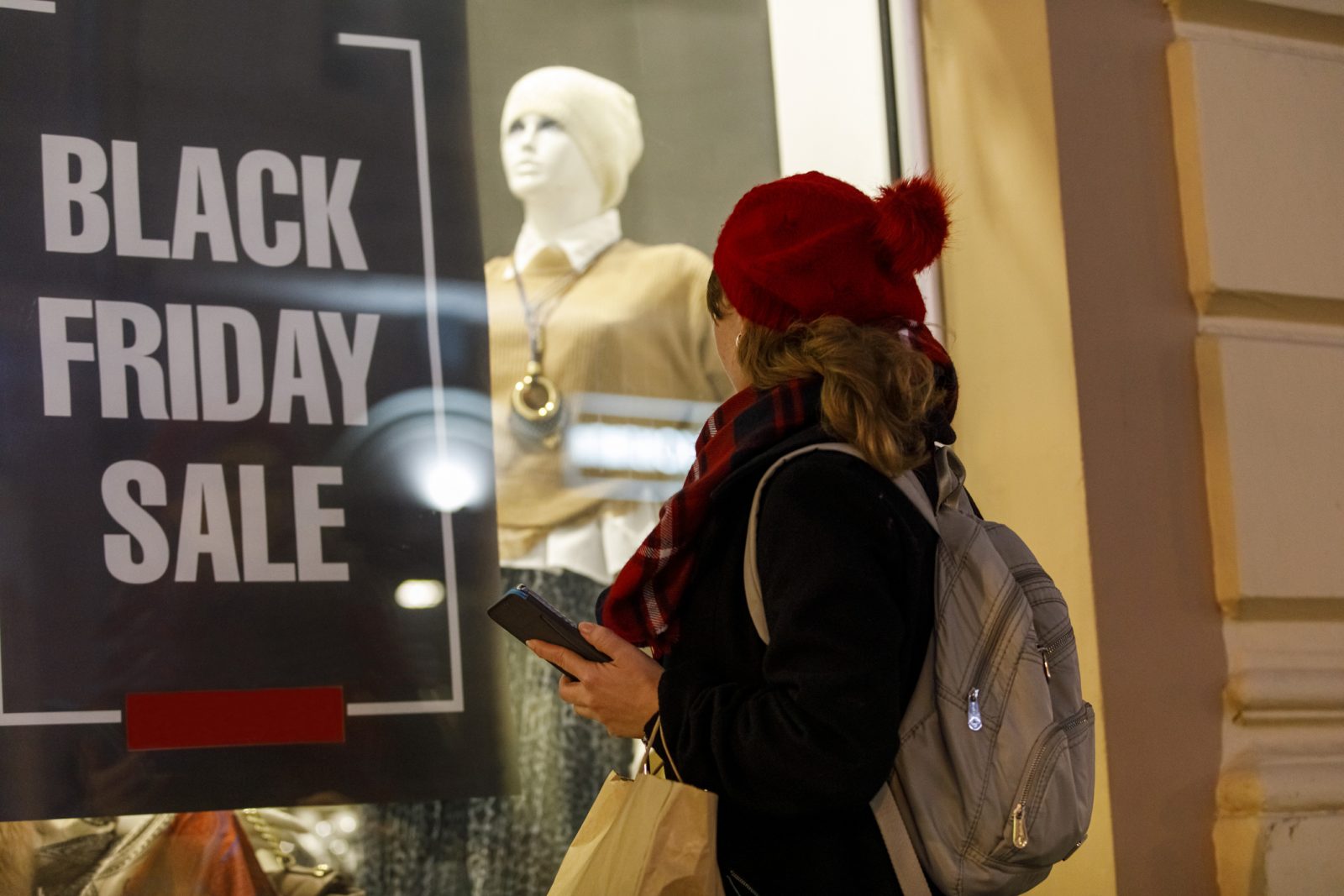 To marketing expert Eric Dolansky, the supposed rationale behind Boxing Day at least made some sense. The concept was retailers unloading unsold Christmas inventory at a big discount. But Black Friday?

“It’s sort of meaningless in Canada,” says Dolansky, Associate Professor of Marketing, International Business and Strategy in Brock University’s Goodman School of Business. “We don’t have a holiday, we don’t have everyone out shopping. There’s no story for why we celebrate Black Friday in Canada except for retailers to advertise to us and tell us we’d be fools to miss out on these deals.”

And that must-buy pressure has morphed far beyond one day, he says.

“Black Friday wasn’t a thing in Canada 10 or 15 years ago and now it seems like it’s the entire month of November,” says Dolansky.

The annual shopping day also raises environmental concerns, says Associate Professor of Communication, Popular Culture and Film Jennifer Good, an expert in environmental communication who had an op-ed column published in the Hamilton Spectator recently about the impact of consumerism on climate change.

“Black Friday is perhaps the most iconic example of the challenges currently facing humanity,” says Good. “In the era of climate change and the sixth mass extinction, the most materially consumptive part of the world buys record quantities of stuff the day after giving thanks.”

Good says the consumption mentally goes back to end of the Industrial Revolution when mass production and advertising teaching us to be consumers converged.

That marketing push has never let up, but Good says now is definitely the time to alter our thinking.

“If there is going to be change, arguably we need to collectively question Black Friday,” she says. “This means telling Black Friday stories that include the environmental and climate change toll.”

And if you are feeling the need to be a consumer this Friday, Dolansky’s advice is to be an educated buyer.

“The consumer has the opportunity to look into these deals and compare prices more easily than ever before,” he says.

To the rumours that some stores raise prices artificially in advance of big sales days like Black Friday, Dolansky points out that Canadian law says in order to advertise something as 60 per cent off, for example, that item must be sold at full price for at least one month per year.

“It’s up to the consumer to be a sophisticated enough buyer to make the effort to look more closely at those claims,” he says.