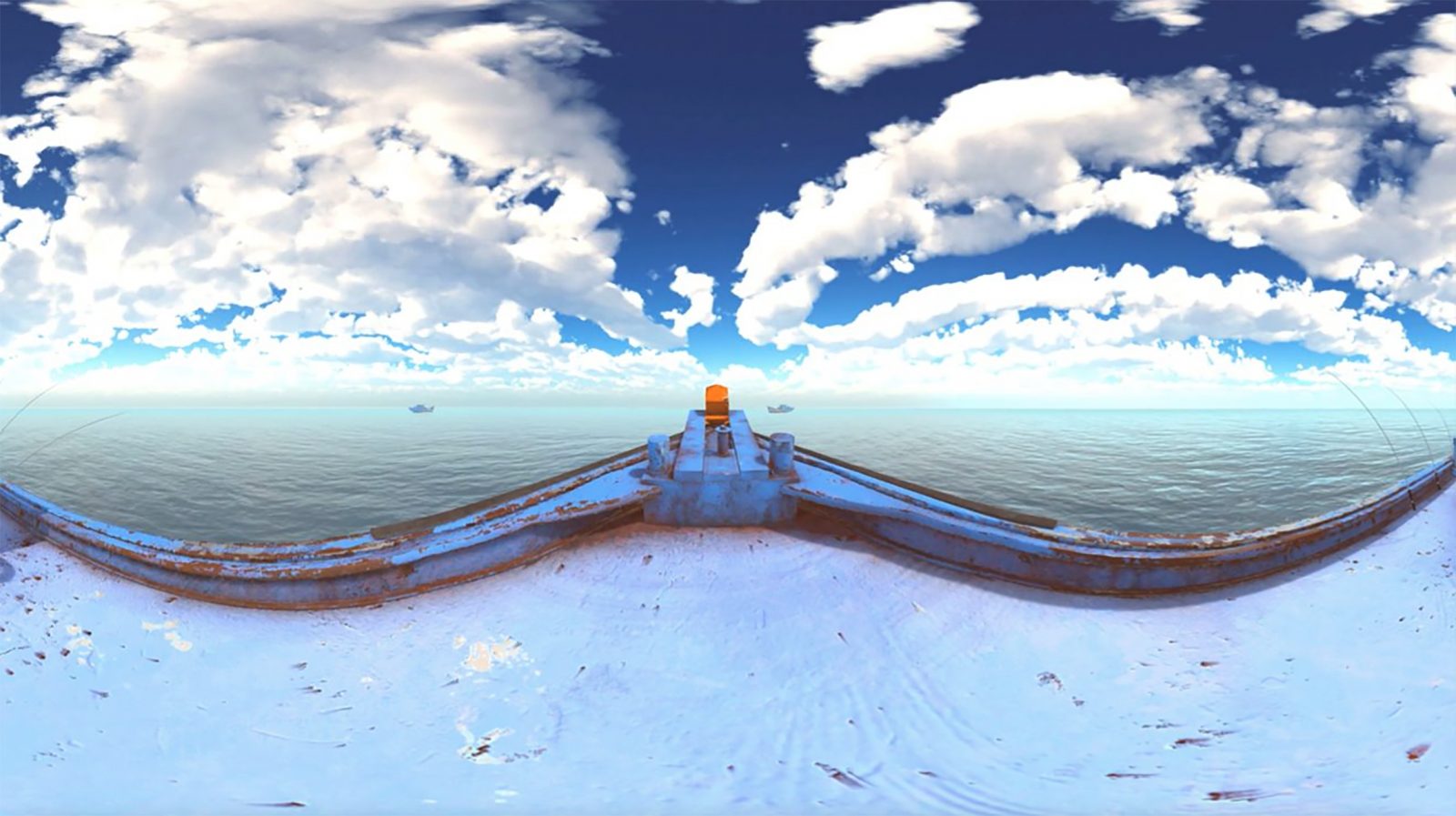 A research team led by Brock University’s Environmental Sustainability Research Centre created optimistic and pessimistic simulations of the future of Earth’s oceans to study what impact they had on participants’ empathy for the environment.

Oceans support all life on Earth. Yet for many, oceans remain out of sight and, as a result, out of mind.

A Brock University-led research team set out to find out if people would feel more empathy for the oceans — which typically means a willingness to care for the environment — if they are shown either optimistic or pessimistic future scenarios of the high seas.

The research, “Fostering ocean empathy through future scenarios,” used both virtual reality and written formats to give participants two differing scenarios about the future of the oceans: one describing a future of environmental sustainability and social equality; and another describing a world dominated by resurgent nationalism, regional conflicts and environmental degradation.

While seeing the future scenarios impacted participants’ feelings toward oceans, the research team’s findings, published last month in the journal People and Nature, show little difference between the virtual reality and written formats.

“As one of the first studies to demonstrate the influence of an intervention purposefully designed to build ocean empathy, the research presents a novel approach for supporting ocean sustainability,” said Blythe.

In addition to Blythe, the research was co-authored by Gary Pickering, Brock Professor of Biological Sciences and Psychology; Julia Baird, Canada Research Chair in Human Dimensions of Water Resources and Water Resilience and Associate Professor in the ESRC and the Department of Geography and Tourism Studies; Brock ESRC Postdoctoral Fellow Gillian Dale; Nathan Bennet from The Peopled Seas Initiative; Kirsty Nash from the Centre for Marine Socioecology and Institute for Marine and Antarctic Studies at the University of Tasmania; and Colette Wabnitz from the Institute for the Oceans and Fisheries at the University of British Columbia and Stanford’s Centre for Ocean Solutions.

The research team produced a video summarizing the research which can be seen here: