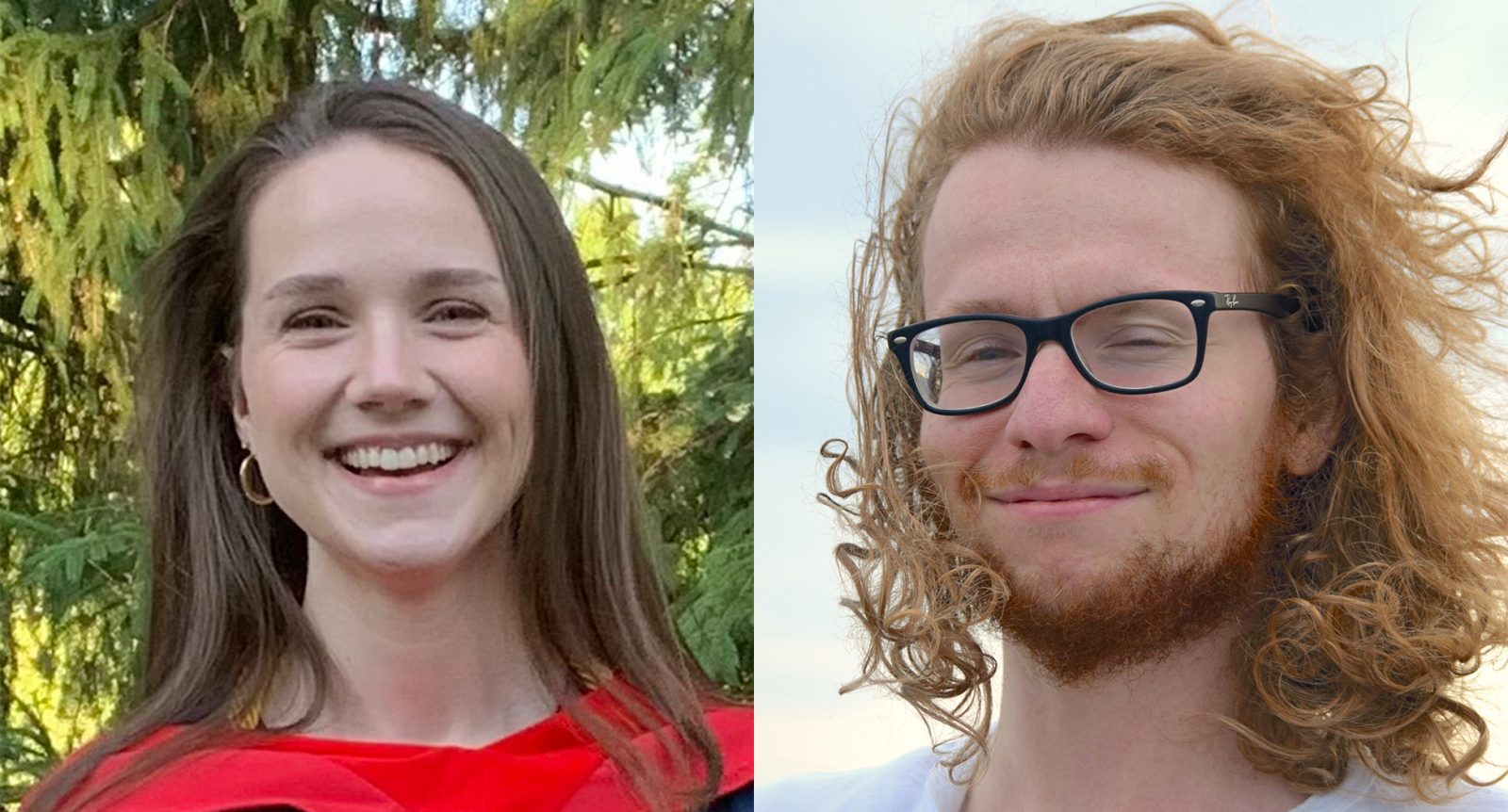 The mark of a top academic student is the ability to work through challenges and overcome obstacles, both inside and outside the classroom.

The honour is awarded for achieving the highest academic standing at the undergraduate level.

Wilson, who graduated in June with his Bachelor of Science in Physics, says his approach to studying is based less on memorization and more on problem solving.

“I like Physics because the rote memory requirements are lower than other disciplines,” he says. “I have studied countless hours to learn the physics tools needed to solve all the problems I encounter, and now it’s a matter of choosing the right tool for the job.”

While the St. Catharines native has excelled academically, the road to Convocation has not come without its challenges. He eschewed many of the extracurricular activities associated with university life to dedicate his time to study.

“I don’t remember things too well, so I spend my time practising problems repeatedly until I’m sure I’ll know how to find a solution,” he says.

Since Convocating this spring, Wilson has begun his master’s with Professor David Crandles. He enjoys both the experimental and theoretical side of physics and finds the variety appealing.

Wilson has been studying metal insulator transitions and gallium doped germanium, which leads to an understanding of how metals can be tailored to different and useful applications.

His ultimate goal is to become a professor.

“I’d be honoured to teach at Brock if there is a position open when I graduate,” he says.

Wilson found a home in the Physics department and says there is camaraderie among the professors and students.

“If you are looking for someone to bounce ideas off of, or help get past a difficult problem, there is always someone there to study alongside you,” he says. “I would like to thank Professors Edward Sternin, Stephen Anco and David Crandles for their guidance. They had a huge impact on my academic path.”

During her studies, Bryn Crandles used her self-described perfectionistic tendencies to ensure comprehensive understanding of her course material.

“I know sometimes these tendencies can hinder instead of benefit me, but I truly care to learn and fully understand mathematical concepts, because math is everywhere,” she says.

“I have always enjoyed math and solving problems. I started in the neuroscience program in 2012 and found that calculus, which I took as an elective, ended up being my favourite class. Coming back to Brock years later, I decided to take other first-year math courses and I really enjoyed them, so I enrolled in the program,” she says.

Growing up in Fonthill, Crandles says she always enjoyed learning — with math always holding the title of her favourite subject.

When faced with a problem, Crandles says she feels committed to seeing it through to the solution.

“If a professor recommends an exercise or to review a particular concept, I try my best to do it as it would always help me in the end,” she says. “Time management and procrastination is something that I still struggled with, but always found that making a schedule is beneficial.”

Finding life balance inside and outside the classroom hasn’t always been easy for Crandles. She took several years off due to mental health concerns and recognized she needed to dedicate time to working through them.

“These things unfortunately don’t just go away,” she says. “There were some challenging times managing my health and classes, but thankfully at Brock there is a great accommodations program and there are very understanding professors. Sometimes I didn’t think I would finish my degree, yet with the support of my family, friends and the faculty at Brock, I was able to manage and succeed.”

Crandles, who is now pursuing her Master of Mathematics and Statistics at the University of Waterloo, credits Professor Xiaojian Xu for opening her eyes to the world of statistics and Professor William Marshall, who was her supervisor throughout her undergraduate career.

“Professor Marshall gave me the opportunity to be involved in statistical research with applications to neuroscience, and I am grateful for his continuous support and encouragement,” she says.

“I credit my family and friends for supporting me and believing in me when I didn’t always believe in myself,” she says. “Especially my dad, Dr. Crandles in Brock’s Physics department, for instilling in me the love of learning, math, hard work and for repeatedly telling me it’s OK to not know everything.”

Mathematics and Science Dean Ejaz Ahmed congratulated Wilson and Crandles on their outstanding achievements and the Governor General awards.

“Students that truly enjoy learning, problem solving and investing time in their education are what make Brock successful,” he says. “We are proud to call Connor and Bryn Brock graduates.”