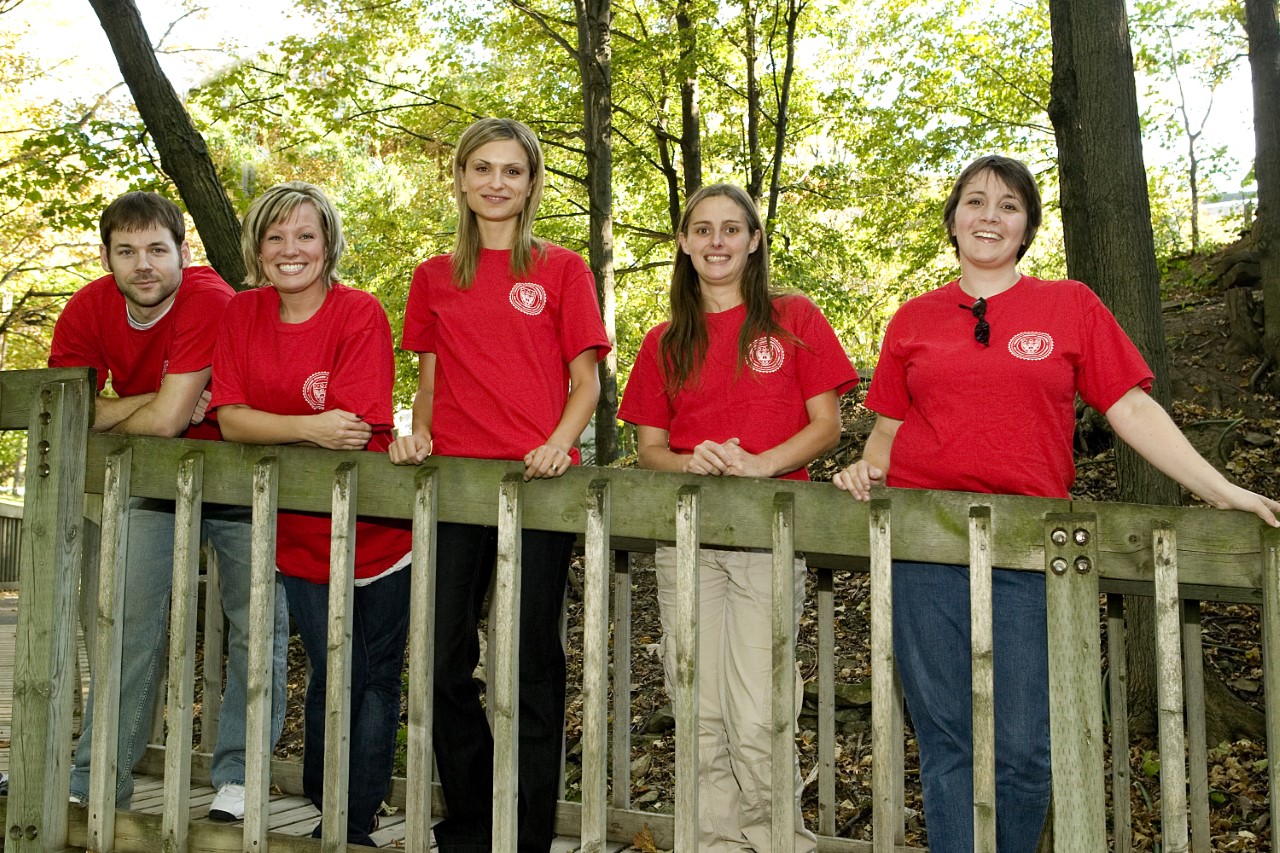 Members of the 2021-22 executive committee and representatives from University senior administration, including Interim President Lynn Wells and Faculty of Graduate Studies Dean Suzanne Curtin, will address a virtual crowd of graduate students, alumni and Brock community members from Pond Inlet. BrockTV will be livestreaming the event beginning at 2:30 p.m. on the GSA’s Facebook page.

The anniversary celebration is an opportunity for the GSA to demonstrate how it has changed over the past two decades, showcase recent initiatives and share its vision for the future.

The GSA will discuss its recent organizational redesign that restructured the executive team and created two new full-time staff roles — an executive director and an office and health plan administrator — to align with the association’s non-for-profit incorporation status and replace the longtime office co-ordinator position.

Details of the organization’s inaugural strategic plan will also be highlighted, such as how it plans to widen its community appeal, increase graduate student engagement, broaden the services it offers, and fund a new building for graduate students. A referendum was held last March when more than 70 per cent of graduate students voted in favour of the project.

“The GSA continues to occupy the same space it occupied roughly 15 years ago, yet we’ve changed very much in the way our organization functions and is structured,” said GSA President Christopher Yendt (BA ’15, BEd ’15 BEd ’20).

“The Faculty of Graduate Studies and the GSA work closely together to advocate for resources, space and opportunities for graduate students,” she said. “Together, we provide our students with access to professional and personal development workshops, ensure mental health and wellness resources are available, and highlight the importance of graduate education at Brock University.”

The formalization of the GSA took place at a time when the University was making significant changes. In 1998, Brock released its Institutional Planning and Priorities report that boldly identified itself as a comprehensive university. In 1999, a new position of Associate Vice-President, Research and Dean of Graduate Studies was created to help focus on the promotion, development and support of research and graduate initiatives at Brock.

Yendt said that although there had been iterations of graduate student governance at Brock since the 1970s, it wasn’t until 2001, after some of these significant plans were underway, that the GSA became more formalized.

“It was a reflection of the University’s commitment to broaden graduate studies and research,” he said. “The way that we see the GSA now really took hold in 2001.”

Also taking place during this time was a $21-million capital fundraising campaign in support of a new student and community health and fitness centre, renovations to the Alumni-Student Centre and improvements to campus recreation and related programming. The Brock University Students’ Union (BUSU) led a referendum that resulted in Brock undergraduate students voting in favour of supporting the capital costs of the projects.

This behind-the-scenes advocacy work is what allows the GSA to offer programming and services that meet the needs of graduate students.

Many initiatives are offered in partnership with the Faculty of Graduate Studies, such as orientation, GRADFlix and GRADvantage.

“At its core, Grad Studies is a service for students to make their experience at the University even more impactful and powerful than they may first have thought,” Yendt said. “And that’s essentially what the GSA is aiming to do too, so we partner closely with them.”

Through collaborations with BUSU, the GSA offers graduate students a health and dental plan, a Universal Bus Pass and access to the Food First program.

Yendt says there are plans to develop further innovative partnerships and agreements with BUSU around club and event access.

“There’s a lot of demand from graduate students for creating and developing their own clubs, largely around mentorship, to create spaces for connection within graduate studies at the University,” he said.

Grad Gala, the GSA’s signature social event, is expected to take place in February or March 2022.

“People often think that grad students are only focused on research, professional development, coursework, co-ops or major projects, but that’s not entirely true,” Yendt said. “The Grad Gala is an opportunity for grad students to dress up and hang out with their friends — to do something they don’t get a chance to do anywhere else as part of the programming circuit.”

The GSA also plans to offer hybrid events this year for students who aren’t accessing campus. In-person events are expected to be small but impactful.

In addition to events and programming, there are numerous paid and volunteer opportunities available for graduate students — from being a member of the executive committee or volunteering for the GSA Board of Directors to representing one’s graduate program in ‘program assembly’ two or three times a year. Current opportunities are listed on the GSA website and Yendt expects more to become available as the Fall Term progresses.

“You don’t have to be the most well-rounded, connected, informed or experienced student,” he said. “We have opportunities at every engagement level.”

Yendt encourages graduate students, Brock community members and alumni to attend the 20th anniversary event on Friday to learn more about the GSA’s current initiatives and how to get involved.

“We want alumni to check out what’s happening with the GSA now and learn if there’s opportunities for them to partner, donate or volunteer with us,” he said. “Alumni can give the next generation of graduate students an even better experience than they had when they were graduate students.”

For more information on the GSA, visit brocku.ca/gsa and to receive a notification that the 20th anniversary event is starting to livestream, click ‘interested’ on the Facebook event.