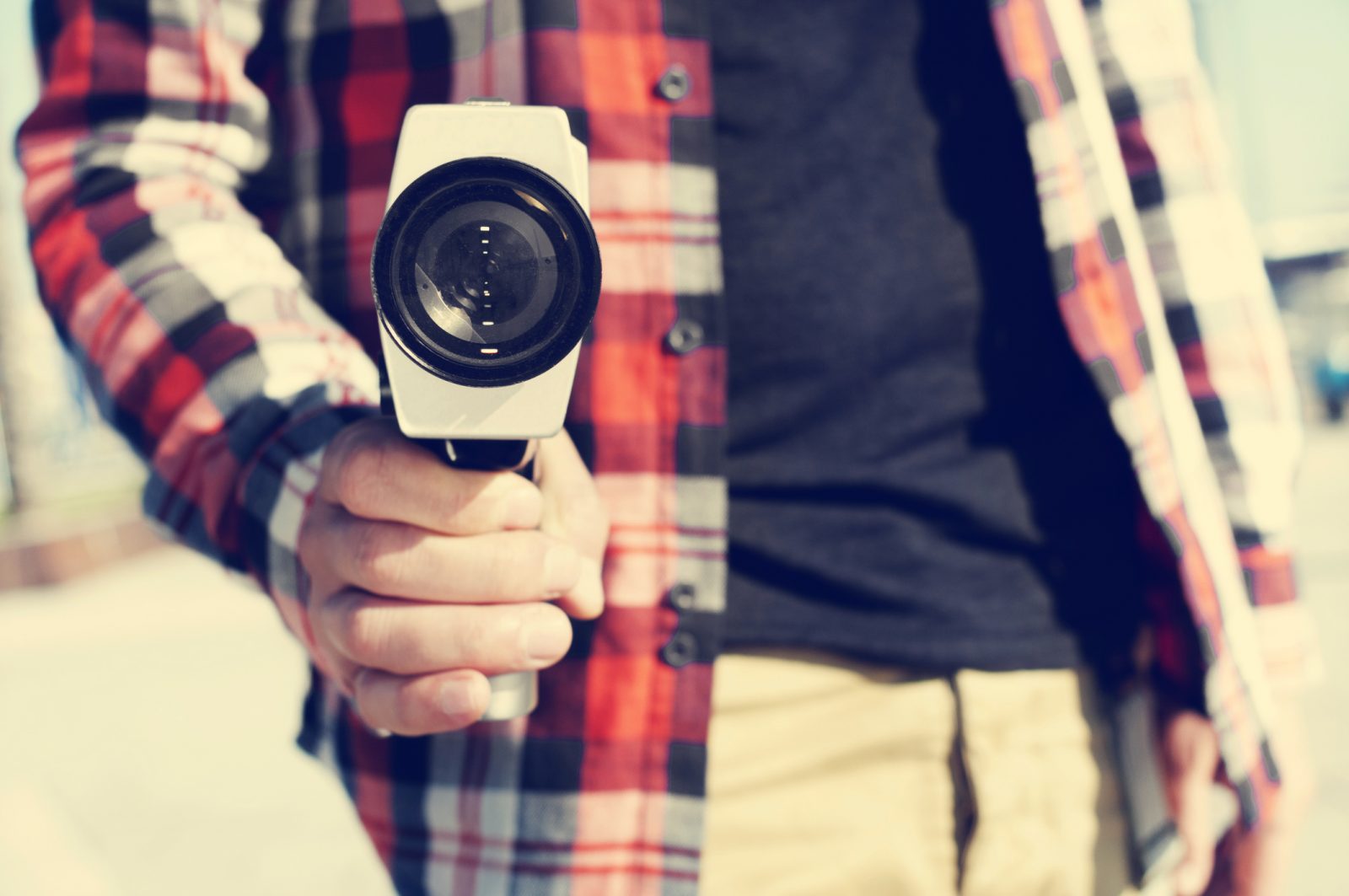 A new collection of essays co-edited by Christie Milliken, an Associate Professor in Brock’s Department of Communication, Popular Culture and Film, challenges the field of documentary studies to reckon with the popularity and proliferation of the genre.

Christie Milliken thinks it’s time for documentary studies to stop eschewing the mainstream and confront the overwhelming popularity and consumption of documentary content.

To this end, the Associate Professor in Brock’s Department of Communication, Popular Culture and Film recently edited Reclaiming Popular Documentary with Steve Anderson of UCLA.

The collection of essays examines everything from theories to tastes to techniques and explores such topics as public television documentaries, how audiences engage with true-crime documentaries and documentary innovation and virality on the web.

As a scholar in both Film Studies and Popular Culture, Milliken has often experienced the tension between popularity of media, which she teaches in the department’s popular culture courses, and the tendency of the documentary studies field to privilege lesser-known works.

She says this book project grew out of that tension and was very much inspired by what students bring to conversations about documentary cinema based on the types of documentary content they consume. 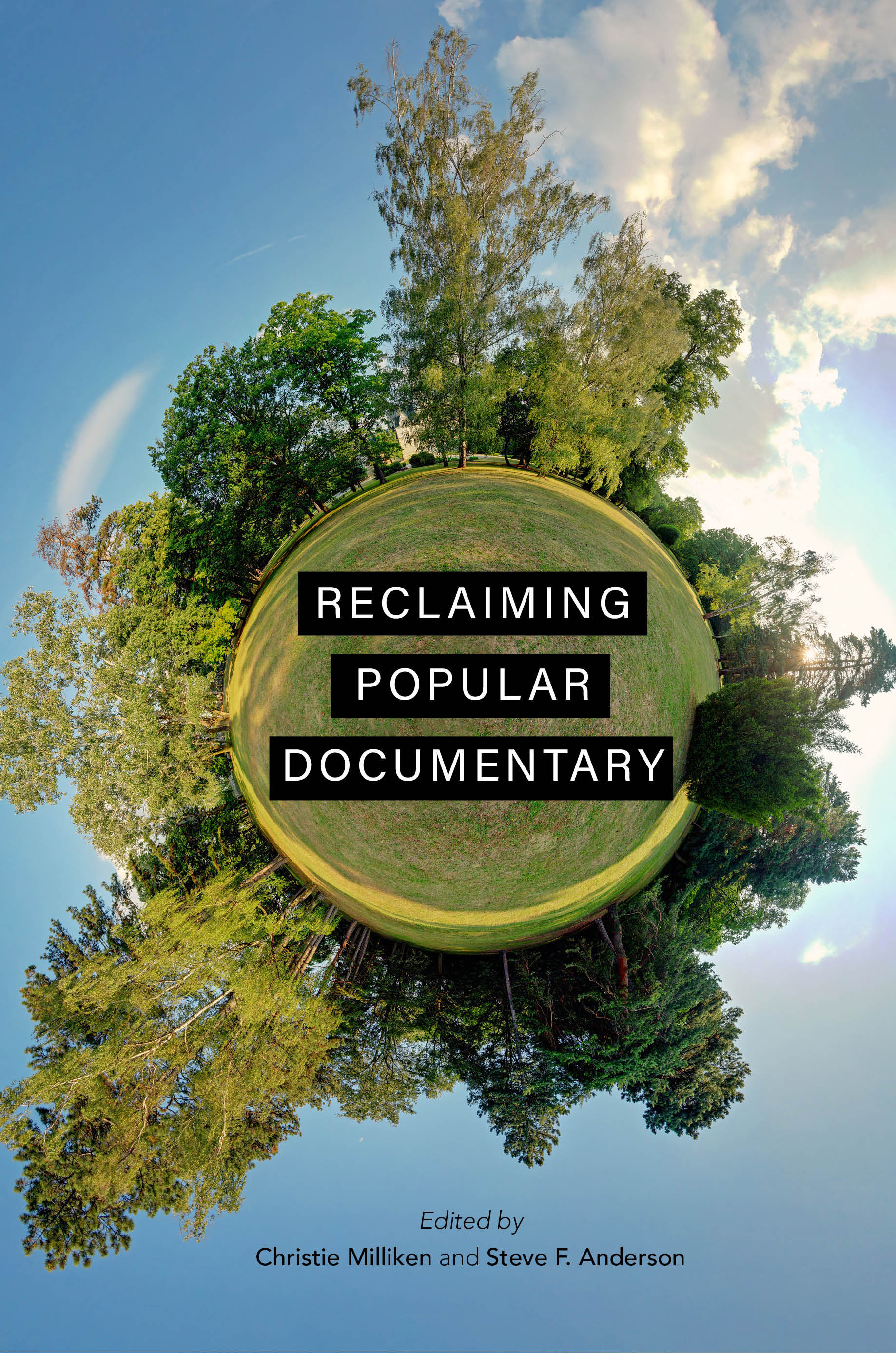 Reclaiming Popular Documentary was published in July by the University of Indiana Press.

“So many of them watch documentaries on YouTube and various streaming services that they’re actually quite engaged with the documentary project and have very strong opinions about the force and power of the form,” says Milliken. “But many of the popular documentaries that my students and other mainstream audiences watch are dismissed or ignored by documentary film scholars for their generic tendencies and high production values — as if these are necessarily faults or inadequacies in comparison with more esoteric, intellectual, challenging and hard-to-find films.”

Milliken says the collection “rethinks canon formation” based on how both the field of documentary studies and the form itself have proliferated in the past two decades.

The editors decided to take a wide view of what constitutes “popular” documentary and invited new and established scholars and documentary filmmakers from North America and the United Kingdom to share their research.

“There is timeliness and urgency in a book that meditates on popularity in documentary and documentary studies, why we need to be thinking critically about texts that we may not have bothered to pay enough attention to in the past and new trends that deserve more sustained critical attention,” says Milliken. “Other scholarly fields have engaged the popular quite expansively for the past 40 years or so, but documentary studies have been much slower to make this embrace and think about the pleasures of documentary cinema more broadly.”

Milliken also wrote an essay for the collection entitled “Of Kids and Sharks: Victims, Heroes and the Politics of Melodrama in Popular Documentary,” looking at how the widely viewed documentary films Born Into Brothels and Sharkwater use elements of fictional melodrama in their storytelling.

“The aim is to show the important intersections between fiction and non-fiction film and also explore the value of critically examining many well-worn narrative techniques in relation to documentary,” says Milliken.

An essay from Associate Professor Anthony Kinik in Brock’s Department of Communication, Popular Culture and Film also appears in the collection.

“Through these short films, op-ed pieces and long-form illustrated and mediated essays, Morris has continued to hone and develop his philosophy of film, and the fact that he has done so within the digital space of a newspaper is fascinating to me,” says Kinik.

Reclaiming Popular Documentary is dedicated to Jonathan Kahana, a Canadian documentary scholar working at the University of California, Santa Cruz who passed away during the book’s production. Kahana contributed a paper that Milliken describes as “one of those truly provocative essays, an invitation and inspiration for intellectual pathways that need to be confronted into the future.”

It is the future of popular documentary studies that Milliken finds most intriguing, and she says she is excited to watch the subfield expand and grow.

“There is no question that scholars have engaged with popular documentaries historically, or with certain auteurs who become critical darlings such as Errol Morris, Morgan Spurlock or Michael Moore,” says Milliken. “But what has been missing is a more nuanced, critical and reflective consideration of what popularity means in relation to the documentary project, what the stakes of ‘going mainstream’ might be, what the expansion and proliferation of certain subgenres might tell us about the changing field and why spectatorial pleasure might actually matter.”