The International Olympic Committee (IOC) continues to promote Tokyo 2020 as the most gender-equal Games ever. But Brock University Sport Management Assistant Professor Michele Donnelly says more needs to be done as “most changes the IOC has introduced are relatively superficial and performative.”

Some positive steps the IOC has championed for the Games include encouraging each country to select both a male and female flag bearer and each nation sending at least one male and one female athlete as part of its delegation.

“The important thing to emphasize when the IOC says this is the first gender-balanced Games is they are speaking exclusively in terms of numbers,” Donnelly says. “They are strictly basing those statements on women athletes making up 48.8 per cent of the Games and ignoring a more substantive understanding of equality.” 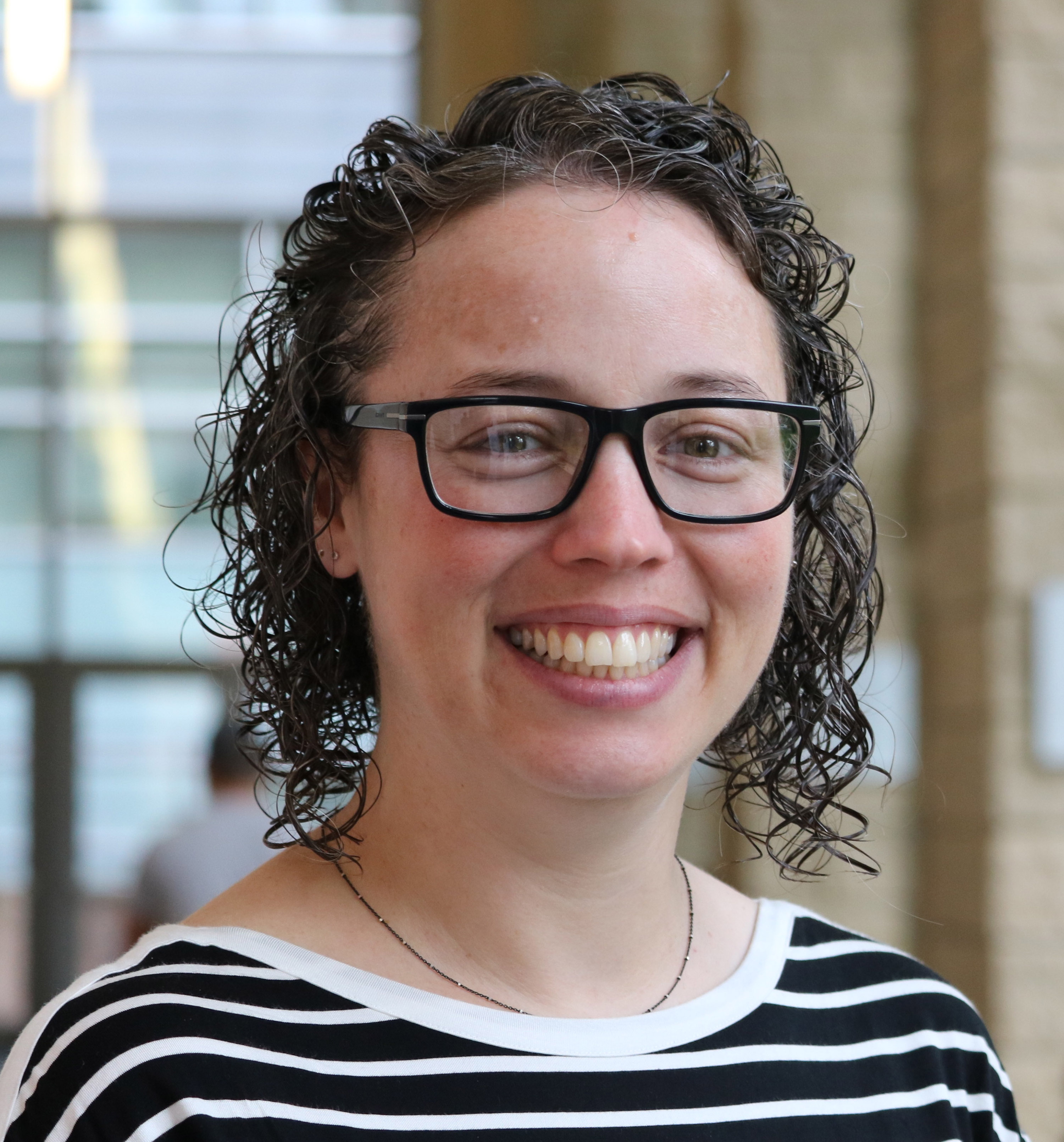 One of the big headlines during Tokyo 2020 has been the difference in requirements for men’s and women’s uniforms across various sports. Much of the dialogue is focused on how men often compete in shorts and looser clothing compared to women in bikinis or tight-fitting outfits.

“We need to expand the uniform regulations for women’s sport to include options,” says Donnelly. “Requiring women to wear revealing, tight-fitting uniforms is reflective of outdated beliefs that no one would watch women’s sport unless there was something else to watch.”

Female athletes are pushing back more than ever against unequal standards for uniforms they say are more revealing, sexualized and divert focus from their athletic ability.

“If women athletes are saying ‘my uniform is making me feel uncomfortable and distracted when I want to be focused on performance,’ they should be allowed to have more options,” Donnelly says, adding that the problem starts at the top, with a lack of women in top-level decision-making positions at the IOC and international sport federations.

Arguments resisting changes to women’s uniforms range from claims that judges need to see arms and legs to do their jobs, sand can be difficult to get out of one-piece bathing suits, performance can be inhibited or improved making the competition unequal, and more.

“If the men are wearing relatively loose-fitting board shorts and tank tops, why is there is no equivalent option for women?” says Donnelly. “Officials continually resist change based on how it may interfere with women’s performance when men are competing just fine. It reinforces discriminatory ideas about how women should look, including when they play sport.”

An example of both gender and racial disparity at the Tokyo Games was the rejection of the use of the British-made Soul Cap, an extra-large silicone covering designed specifically to protect dreadlocks, weaves, hair extensions, braids and thick and curly hair.

In their decision, Fédération Internationale De Natation (FINA), which oversees international competitions in swimming, cited ‘no previous instance in which swimmers needed caps of such size and configuration.’ It also ‘wondered if the cap could create an advantage by disrupting the flow of water.’

“The rejection of the soul cap is yet another way racialized athletes, and particularly women, are being controlled by dominant ideologies,” says Donnelly, who says the argument reminds her of when women were excluded from the elite sport competitions for wearing hijabs and men were asked to remove their turbans or yarmulkes.

“Now, we see Muslim women competing in athletics, beach volleyball and other sports wearing more modest uniforms with full sleeves and pant legs, as well as sport hijabs,” she says.

Donnelly is concerned that without change, younger athletes looking ahead and realizing the types of uniforms they may be expected to wear could be enough of a deterrent that they decide it’s not worth it to continue.

“We have no idea how many young women and even men we are losing because of significant inequalities in many of the events on the Olympic programme including uniforms, rules, equipment, race distances and more.”

While some sports have altered rules or implemented uniforms for women that are the same or equivalent as the men, there are still differences with how changes are handled amongst team versus individual sports and across different sports. In field hockey, for example, women are no longer required to wear skirts, but all team members must wear the same uniform. In Taekwondo all athletes, both men and women, wearing the same dobok (competition uniform) and athletes debuting in skateboarding wore shorts, pants and polo shirts reflective of what they compete in at more established skateboarding events, such as the X Games.

“I was so excited to see the skateboarding uniforms,” says Donnelly. “It appears the women skaters were able to choose what they felt comfortable in. The IOC is pushing for youth spectators and more sports that attract younger viewers. It would have defeated the purpose to have them not look like skateboarders.”

Embedded within the gender inequity problems at Tokyo 2020 are also gaps in the IOC portrayal guidelines, which Donnelly says are “too soft and are presented only as guidelines as opposed to an official code of policies, rules and regulations for sport organizations and the media.”

“The IOC is in a position to say, ‘here are the requirements and here are the consequences,’ such as your camera operator can’t get press credentials without appropriate training about how to film sports in a way that is appropriate. Or without an equal number of men and women athletes and events, your sport loses its spot on the Olympic programme,” says Donnelly.