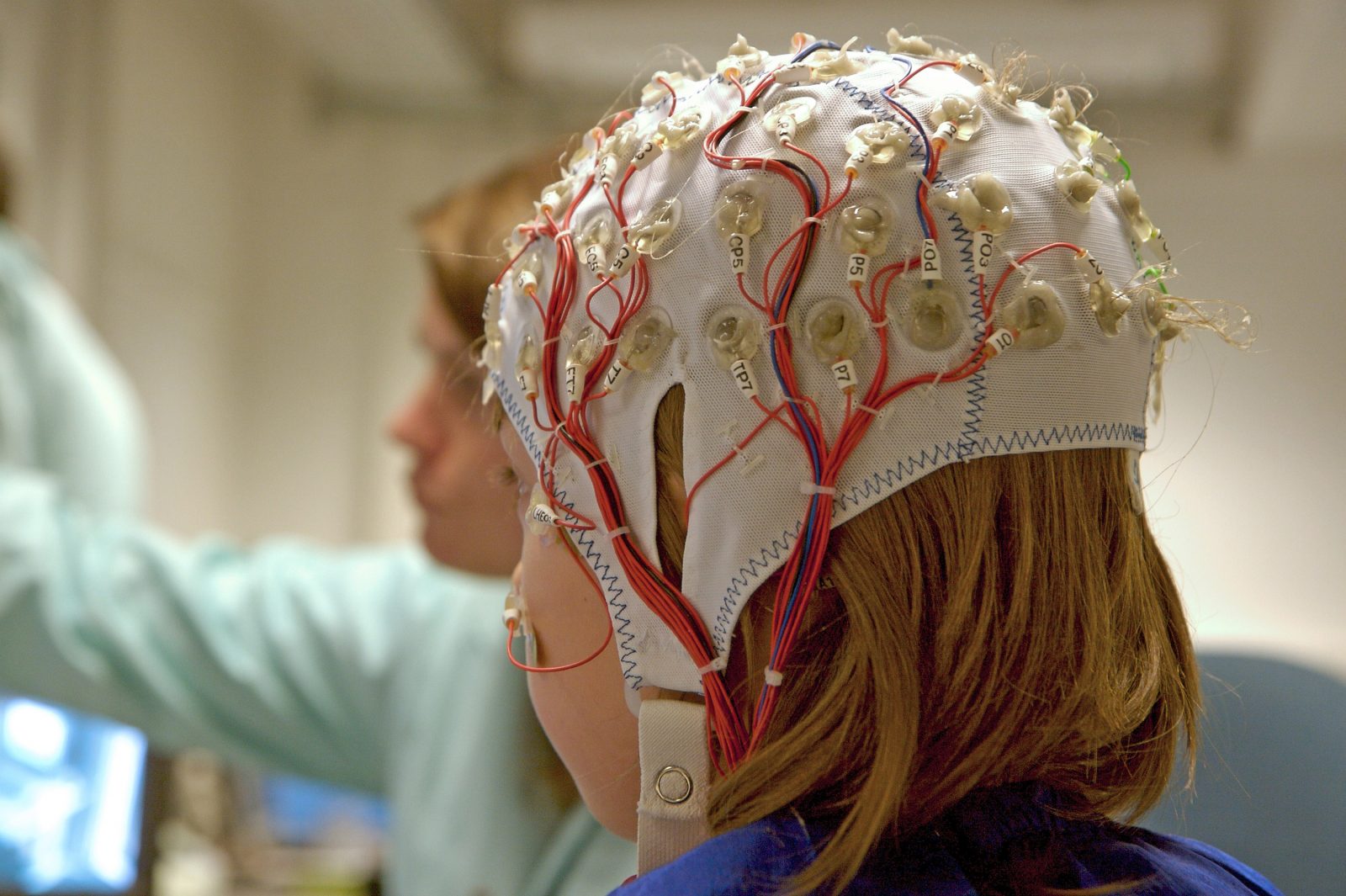 Brock University is at the forefront of a movement getting a major boost to make neuroscience more open and accessible worldwide.

Brock is part of a national team developing a system to share data collected from electroencephalography (EEG), which is a technique used by researchers and clinicians to measure electrical signals in the form of brainwaves, gathered by electrodes placed on the scalp of participants. 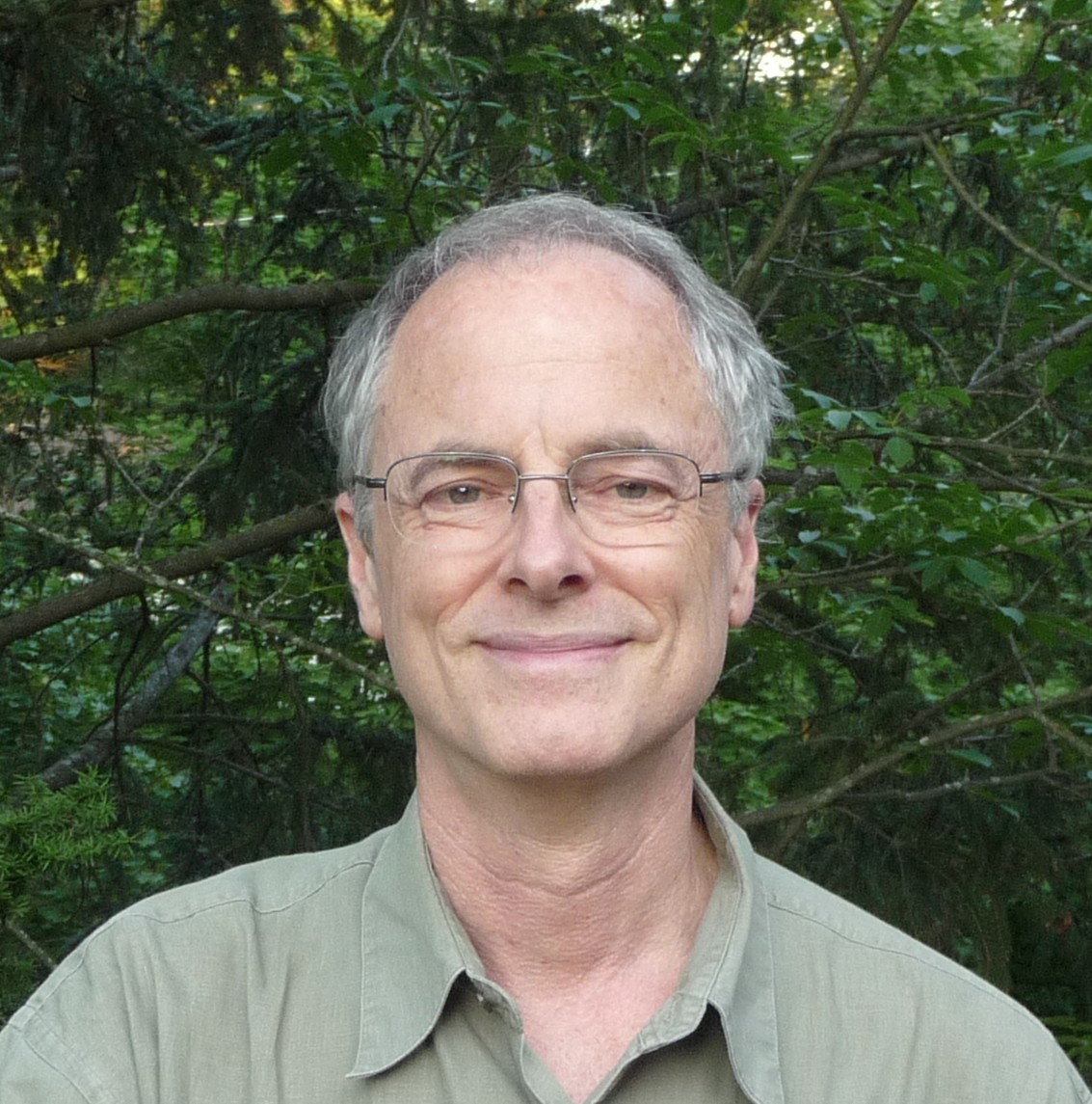 These data are used to enable scientists to better study and potentially detect early signs and progress of a wide variety of psychological conditions and behavioural disorders in childhood, as well as neurodegenerative diseases and conditions in aging. These can range from autism, attention deficit/hyperactivity disorder to Alzheimer’s, Parkinson’s and schizophrenia.

“We all wanted this vision to happen, we hoped it might happen,” says Brock University Professor Emeritus of Psychology and Neuroscience Sid Segalowitz. “By pulling together all our different resources, we’ve gotten there; it’s a very nice feeling.”

Brain Canada, a national charitable organization that supports brain research, has awarded the team $1.8 million through their Platform Support Grants competition to create EEGNet, a platform that will standardize methods, data formats, algorithms and conventions from multiple EEG laboratories, making it easier for researchers to contribute information to, and draw from, the platform.

Segalowitz says a repository of EEG data will boost brain research in a variety of ways.

Using the example of a researcher testing out a theory of what brain responses reflect ADHD in children, he says “If we collect data from 10 kids with ADHD compared to 10 kids without ADHD to examine differences between the two, what are the chances of finding that out with such a small sample size?”

“But if we have some data from ADHD kids, and other labs have data on ADHD kids, and we put them all together to have 500 kids in each group, that much bigger data set will result in a much stronger study,” he says.

Segalowitz is co-ordinating Brock’s involvement in the EEGNet project, while four research teams from the University are involved in the project:

In the lead-up to the recent Brain Canada grant, Brock had been working for many years with McGill University to develop a system of purifying EEG data.

“Eyeblinks, clenching teeth, and other muscle movements create a much bigger wave pattern at the scalp than a thought, because muscles take a lot of electrical energy,” explains Segalowitz.

“The Lossless Pipeline system makes use of a mathematical procedure to isolate those messy signals, take them out of the EEG, and therefore researchers can use the entire passage and not have to throw some of the data out because of messiness,” giving researchers a wider picture, he says. “Its unique feature is that the many stages of the clean-up routine are reversible so researchers have more control over the process.”

Brock is strong in EEG research capacity, says Segalowitz, with nearly a dozen labs in several Faculties across campus using the EEG technique in studies of human behaviour, sleep, mental health, aging, muscle function and dysfunction, and other subject areas.

The EEGNet project has been made possible with the financial support of Health Canada, through the Canada Brain Research Fund, an innovative partnership between the Government of Canada and Brain Canada, and Brock University, Université Laval — CERVO Brain research centre, and McGill University.