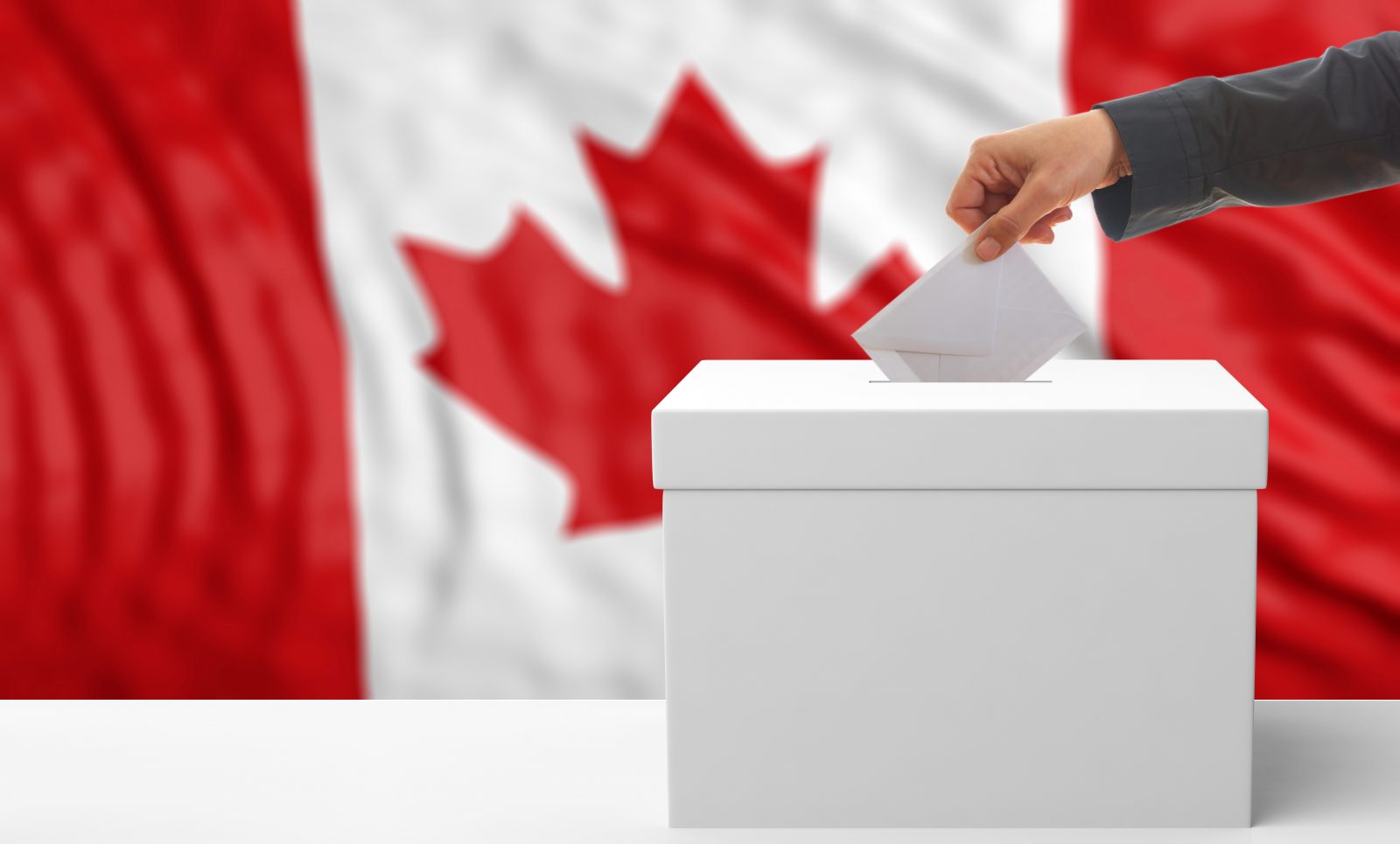 Brock University faculty members are weighing in on the upcoming federal election.

Canadians are preparing for a federal election campaign that will look significantly different from any other in the country’s history.

Berrada expects to see more online campaigning, including advertising and Zoom-style events, although party leaders are still likely to travel across the country targeting strategic ridings in the hopes of enticing undecided Canadian voters.

By calling the election now, the Liberals hope to capitalize on a lull in COVID-19 cases with a shorter election where they can control the narrative and potentially avoid the fourth wave of the pandemic, says Berrada. Their other choice was to return to Parliament in the fall and face the prospect of a non-confidence motion that would topple the government and trigger an election during the fourth wave.

“Trudeau is banking on a delayed fourth wave thanks to the Canadian vaccine response,” says Berrada.

Livianna Tossutti, Associate Professor in the Department of Political Science, has been tracking provincial elections throughout the pandemic and is curious to see if the snap federal election will produce the majority result the Liberals are hoping for.

“I’m looking to see whether the Liberals are going to be able to translate their incumbency advantage into the objective they’re seeking,” says Tossutti. “If we look at provincial elections that were held during the pandemic in British Columbia, Newfoundland and New Brunswick, minority governments were able to win a majority, so I want to see whether that same pattern also occurs at the federal level.”

Another pattern Tossutti will be watching for is voter turnout, which could play a major role. Fewer people voted in the provincial elections held during the pandemic, in some cases hitting historic lows, and she doesn’t expect to see much improvement.

Canadians can expect to hear about a range of topics over the coming weeks. In addition to economic recovery from the pandemic, long-term care improvements and future vaccine manufacturing, Berrada expects BIPOC (Black, Indigenous and People of Colour) relations, the rise of anti-Semitism and Islamophobia, and the implementation of Truth and Reconciliation Committee recommendations to be among the issues discussed.

“All parties will address climate change to some extent,” says Berrada. “However, Canadians are wary of all climate-based plans, since Canada has failed to meet most climate change targets in the past. Any climate change policy needs to be rigorous, accounting for our increased carbon footprint.”

Liam Midzain-Gobin, Assistant Professor in the Department of Political Science, says he is eager to see how the election might develop, especially in a fast-moving news cycle.

“In the beginning, there has been a focus on the snap nature of the election, but the tragedy in Afghanistan might also capture a lot of attention — we saw something similar with refugees from Syria in 2015 — and the ongoing wildfires in B.C. and northern Ontario might do the same,” says Midzain-Gobin, adding that something else totally unexpected could have a huge impact in the coming weeks.

“The wildfires and unfolding Taliban takeover of Afghanistan are taking place soon after much attention was focused on the findings of so many children’s graves at former residential schools,” he says. “If we are going to be serious about reconciliation in Canada, there needs to be some concrete action proposed to support Indigenous Peoples’ self-determination.”

According to Tossutti, these varied and complex concerns of the Canadian electorate going into the election mean a definitive ‘ballot box issue’ has yet to emerge.

“I’ll be interested to see which issue moves to the forefront, and whether the election will become a referendum on how we view the Trudeau government’s management of the pandemic or if it will be about the future and what kind of government we want to lead us into the post-pandemic world,” she says. “Things will come up as the campaign platforms are fleshed out, and unexpected events always occur in campaigns. Campaigns matter. We’ll see how the leaders perform.”