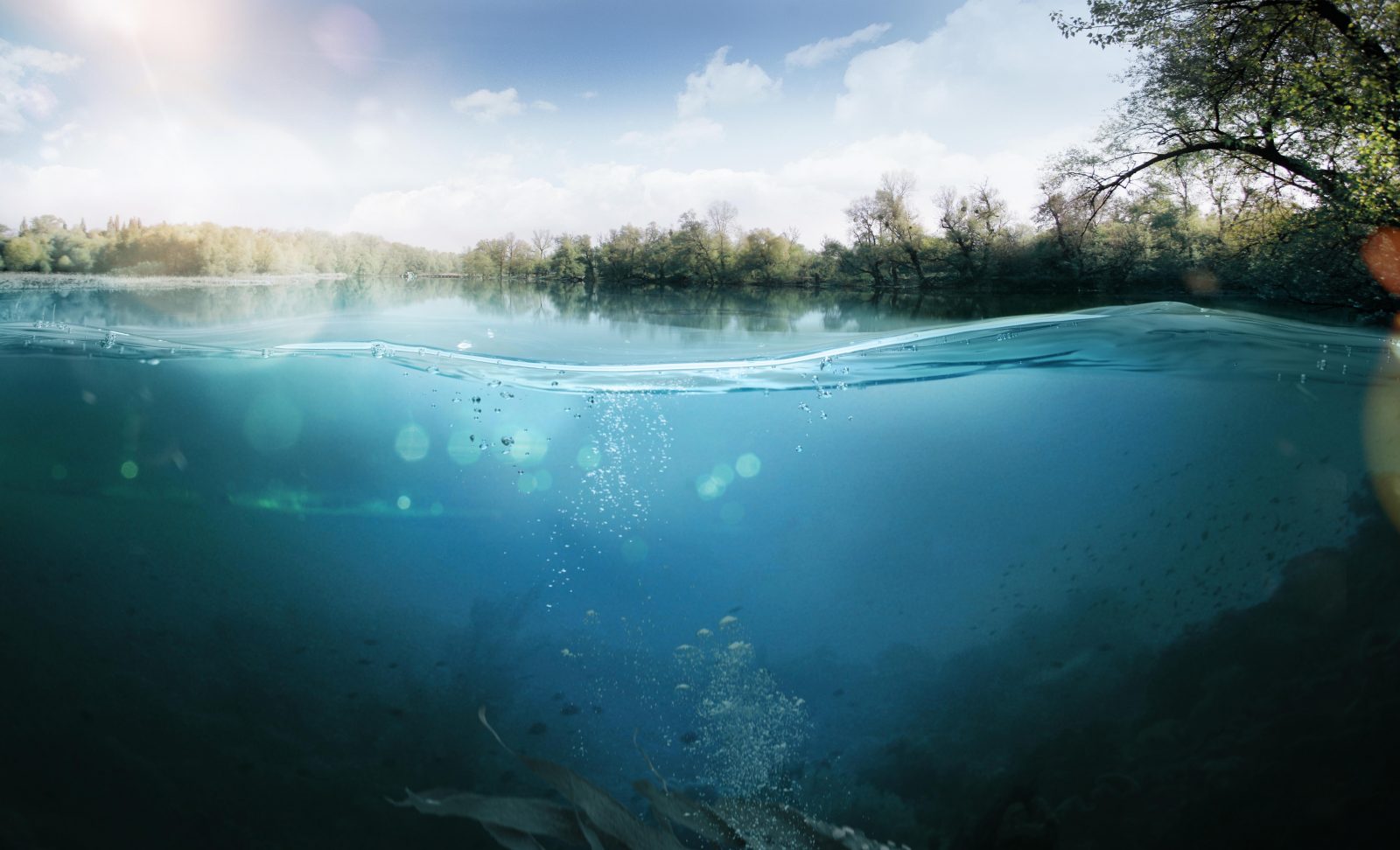 When students in Julia Baird’s Research Themes in Water Resources class recently undertook a project to collect and share current research about freshwater, they had three very different audiences to impress: Baird, a curious public and the World Wildlife Fund of Canada (WWF-Canada).

It wasn’t the first time students in the fourth-year Geography and Tourism Studies course worked with WWF-Canada on such a project, thanks in part to the WWF-Canada—Brock Partnership for Freshwater Resilience led by Baird, which officially launched last June.

“Students were given a list of potential questions they could answer, which WWF-Canada and I developed together,” explains Baird, an Associate Professor in Brock’s Department of Geography and Tourism Studies and the Environmental Sustainability Research Centre (ESRC) who also holds Canada Research Chair in Human Dimensions of Water Resources and Water Resilience. “They were then asked to choose one question and take on three tasks that, together, provided a range of knowledge mobilization products, from scholarly products such as an annotated bibliography of relevant literature to creative products intended for an audience of their choosing.”

Baird co-developed the project with WWF-Canada to ensure that both the organization and the students reaped the maximum benefits from their work-integrated learning.

During a Research Themes in Water Resources class, Lyndsay Bott created an infographic on salt marshes and mitigation measures that can be taken to protect them.

“WWF-Canada accesses foundational and current research on specific issues of interest and students gain knowledge about water issues and skills in identifying relevant research and translating it for a partner and also for another audience of their choosing,” says Baird. “It’s a project that, for me, ticked a lot of boxes in terms of learning outcomes.”

To keep everyone on the right track, students were encouraged to communicate with a key contact at WWF-Canada throughout the semester to ask questions and touch base.

Emily Bowyer (BSc ’21), who majored in Biology and Geography before graduating from Brock last month, says that working directly with WWF-Canada had a strong impact on her project, a series of TikTok videos about Riparian zones and restorations.

“My biggest takeaway from the experience was working with an organization like WWF-Canada and learning from their expertise,” says Bowyer. “It was a great opportunity to build lasting connections with professionals in my field as a student.”

Lyndsay Bott (BSc ’21), who will start a Master of Sustainability degree at Brock in the fall, agrees.

“It was great to see how far an organization such as WWF-Canada stretches and how passionate the staff we had as contacts were,” says Bott. “It was overall just great to be involved in the community and gain experience this way.”

Bott’s project focused on the interactions between freshwater and coastal ecosystems and resulted in an infographic about strategies for dealing with freshwater pollutants and how they can affect coastal salt marshes.

Baird says students exceeded her expectations with their work on the projects, whether they were building on existing strengths or taking the opportunity to try out something new, as well as the final results, which included social media pieces, high school lesson plans, short videos and ArcGIS StoryMaps.

Carol Ng (BA ’21), who also graduated last month, decided to appeal to kids with a cartoon-based Instagram post on beavers and freshwater quality, featuring an original character, Billy the Beaver.

“It was targeted to children, and it was just such an engaging series. Billy looks for a new home and finds one that is not quite right but by building a dam it benefits not only him but also some fish friends he meets,” says Baird. “It’s cute but also takes rather complex research results and shares them at an entirely appropriate level for children.”

Anugraha Udas (BA ’21), who created an educational video on Riparian restoration project monitoring, says the assignment provided a unique way of showcasing skills outside of the typical academic environment.

“Through my experience in drone videography and contemporary videography, I was able to create an educational video that everyone could understand and enjoy,” says Udas, who will start a master’s degree in spatial analysis at Ryerson University in the fall to pursue research interests that were crystallized in the recent Brock course. “This is something that a typical essay would not be able to recreate.”

Cara Krezek, Brock’s Director of Co-op, Career and Experiential Education, as well as President of CEWIL Canada, says Brock has become known for these types of course experiences.

“These innovative, engaging experiences allow students to bridge their learning to meaningful work that is useable by industry,” says Krezek. “CEWIL Canada has invested in innovative WIL projects across the country and this project met the criteria for a grant as it used technology, was innovative and funded quality student experiences.”

In the end, the projects had a strong impact on both the partners at WWF-Canada and the students, who learned about issues and gained crucial experience in the field.

“Based on the feedback from WWF-Canada, they identified some new, innovative ways to communicate their messaging around freshwater issues from the student projects,” says Baird. “I’m grateful that WWF-Canada has been interested in and sees the value of maintaining this course-based project as part of our partnership.”