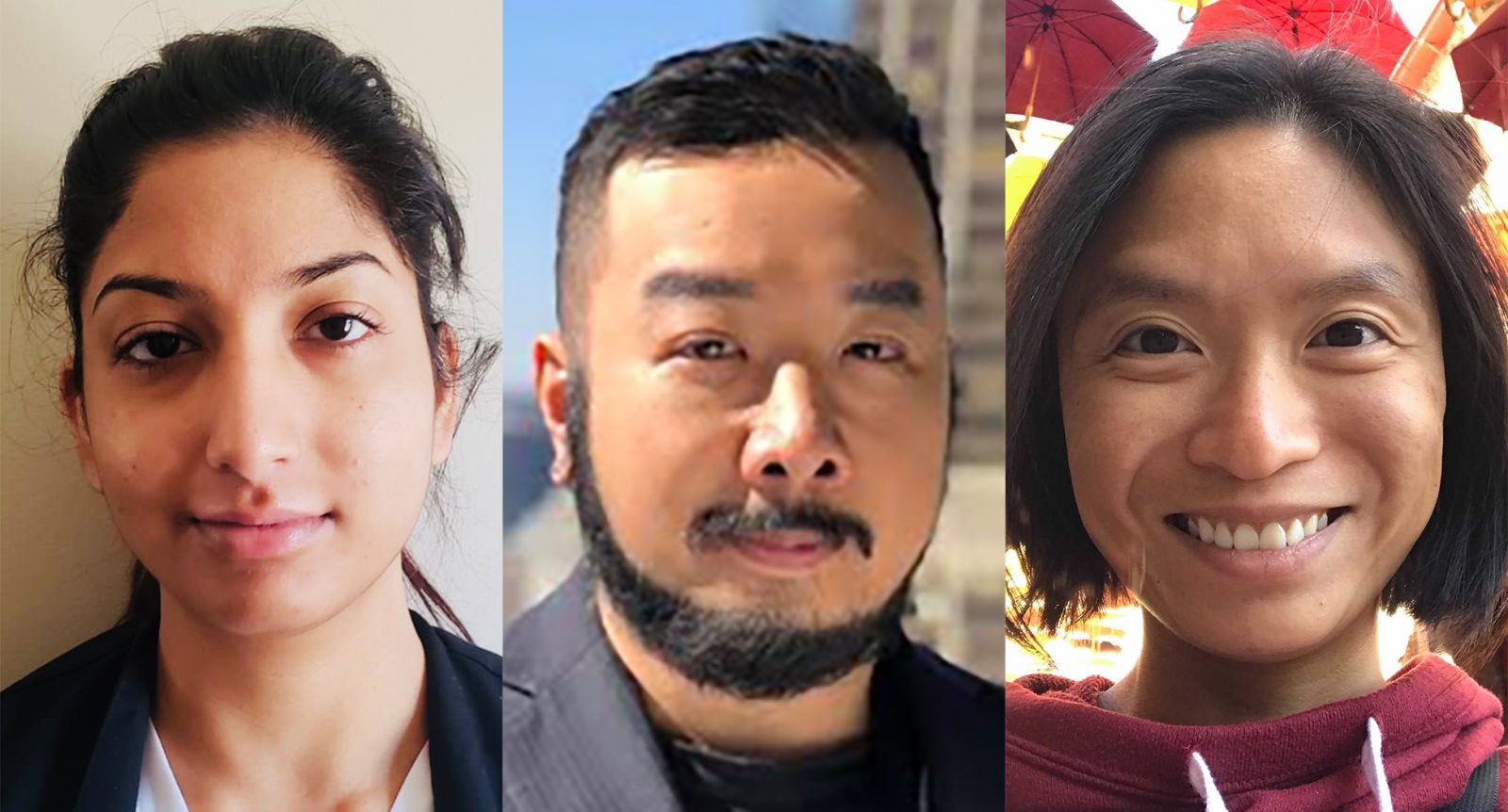 A Brock University research team has found that lesbian, gay and bisexual (LGB) people in Ontario are at greater risk of requiring urgent medical attention due to substance abuse compared to their heterosexual counterparts.

Lesbians have a 63 per cent higher chance of experiencing an “acute event” — a trip to the emergency room (ER), for example — than heterosexual women following misuse of alcohol, cannabis and other substances, says team member Sukhdeep Kaur (MSc ’21), who was a master’s student when the research took place.

Bisexual women are the most at-risk group, and are two times more likely to experience substance use acute care events, she says.

Teo and Kaur presented these and other results in a video they prepared for a policy challenge  offered by the Canadian Research Data Centre Network. Their video, “Substance-related acute care disparities by sexual orientations in Ontario,” captured first place last month in the national competition.

“It was nice to represent Brock on the national stage and we’re very happy to be able to show the rest of Canada that we have a great program here at the University,” Teo says.

While LGB people in the U.S. report up to four times more use of alcohol, cannabis, opioids and other drugs compared to the general population, similar statistics aren’t available in Canada, Teo says.

Canadian research focusing on substance use by LGB people is based on self-reported data, meaning participants supply researchers with details about their use of alcohol, cannabis, opioids and other drugs.

But that approach may underestimate the true amount of usage because of a ‘social desirability bias,’ where participants are reluctant to reveal their substance use out of the fear of looking bad, says Associate Professor of Health Sciences Antony Chum, who is leading the research team.

He adds that interviews often capture one point in time rather than an ongoing record of past and future usage.

To get around those roadblocks for a more accurate picture of LGB substance use, Chum, Teo and Kaur identified a group of LGB people from the Canadian Community Health Survey, which gathers a wide array of data — including sexual orientation — from individuals in all areas of the country.

“From the survey, we were able to link LGB people to their hospital records and emergency department usage to look at them forwards and backwards in time,” Chum says. The researchers used the Statistics Canada Research Data Centre at McMaster University to carry out their data analysis.

In addition to noting the incidence of substance abuse, the researchers found that the socio-economic status of LGB people was a major factor. People with lower incomes and education tended to be even more vulnerable to requiring emergency intervention for their substance abuse.

“These numbers are important for the community,” Teo says. “Organizations can use these numbers to get grants and funding for programs and to appeal to governments to pay more attention to these kinds of disparities.”

Researchers’ ideas for programs and policies include setting up harm-reduction booths at events where people can get information and receive support; training for physicians to raise awareness of, and support, the specific needs of LGB individuals, such as what Rainbow Health Ontario offers; and creating a Public Health Canada surveillance program to understand patterns of substance abuse and socio-economic factors, among others.

The research team’s next step is to dig deeper into the socio-economic factors that may put LGB people at risk for substance abuse, such as whether they live in rural or urban communities, their access to health care, if they have attachments to a primary physician and the socio-economic conditions of their communities.

The research arises out of Chum’s 2020 Insight Development Grant, titled “Understanding disparities in substance-use related crisis across sexual orientations in Canada,” from the Social Sciences and Humanities Research Council of Canada.

“The purpose of this study is to advance the sociology of substance use by uncovering the social ecological and policy-related factors associated with the persistent higher burden of substance use related crises in the lesbian, gay and bisexual community,” Chum says.