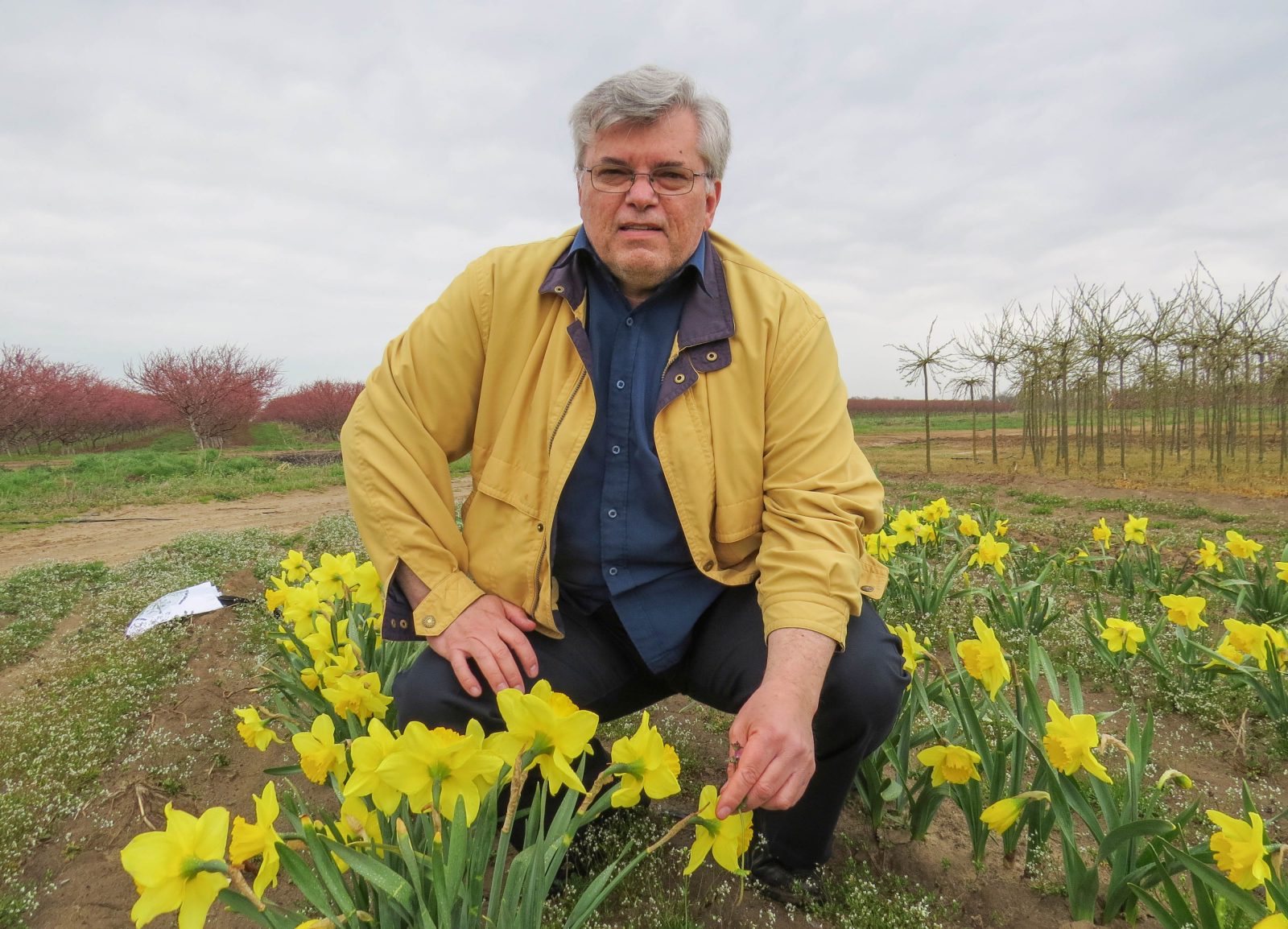 Vincenzo De Luca likens his research during his more than 30-year career to building a road.

And at the start of that road is a beautiful flower called Catharanthus roseus, commonly known as the Madagascar periwinkle, which set the course for decades of exploration.

De Luca, a Brock University Professor of Biology, and more than 100 of his students have spent years examining how an alkaloid called vinblastine found in the Madagascar periwinkle is biosynthesized, a process that converts simple molecules through enzyme catalysts into more intricate products.

Alkaloids are nitrogen-containing compounds produced by plants with a broad range of biological activities. Vinblastine is a drug used to fight a number of cancers by stopping cancer cell division.

Understanding the pathways involved in the biosynthesis of vinblastine enables chemical engineers to assemble vinblastine and many other related molecules used in a variety of drugs, says De Luca, who is Tier 1 Canada Research Chair in Plant Biochemistry and Biotechnology. 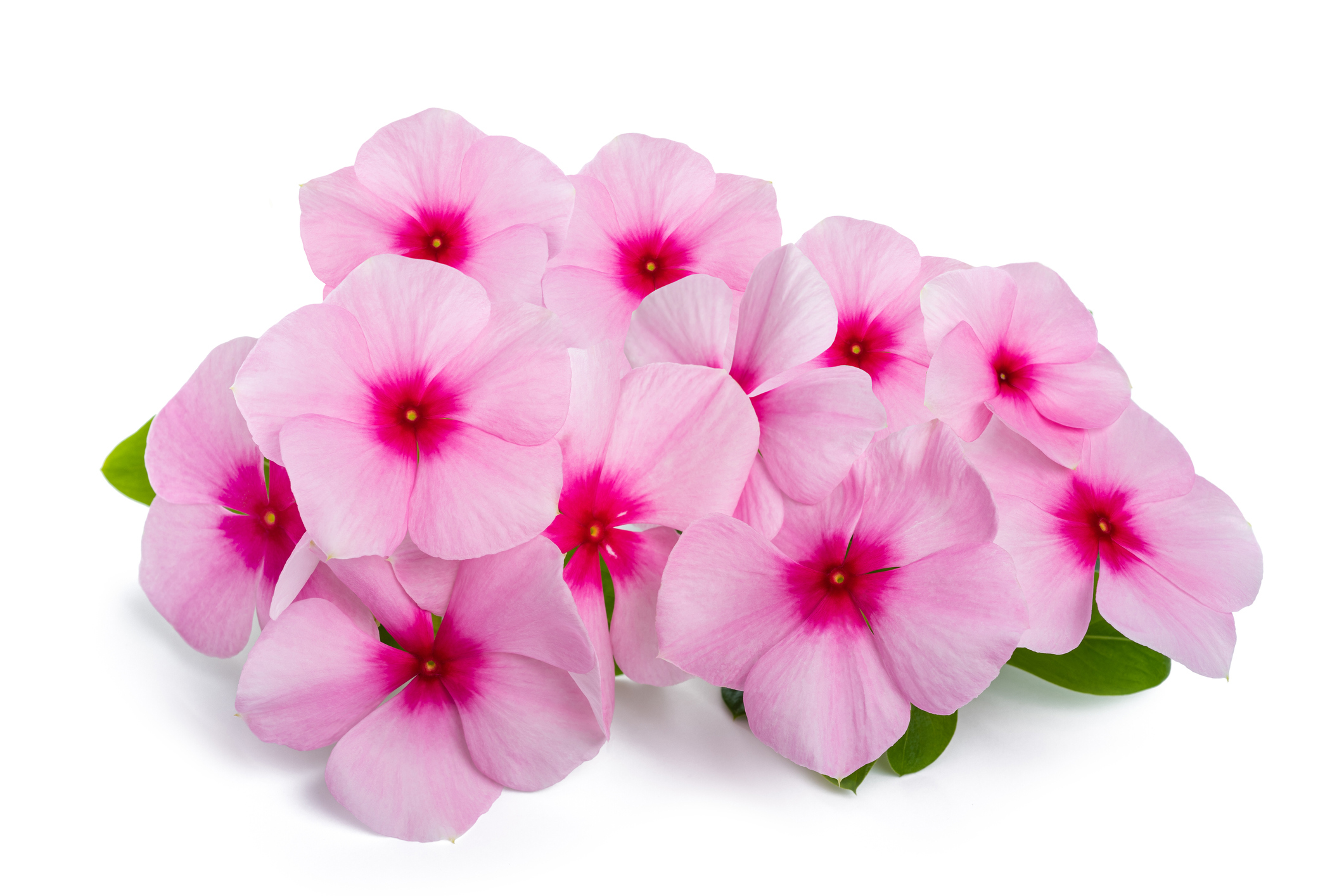 “Once you develop that road, researchers all over the world can examine thousands of other plant species to look at how similar biologically active molecules are made,” he says. “They don’t have to start where we started — from the beginning.”

“Members of the selection committee and the executive were very impressed with your outstanding contributions to the field of plant biochemistry, notably towards understanding the metabolic pathways involved in the biosynthesis of the anticancer drug vinblastine in the medicinal plant Catharanthus roseus,” CSPB President Daphne Goring wrote to De Luca earlier this year when informing him of his award.

“Dr. De Luca utilized advanced tools and approaches to identify biosynthetic enzymes, determine sites of synthesis and describe transport mechanisms,” says a write-up posted on the CSPB website. “Dr. De Luca’s research findings are instrumental in the development of methods for production of the anticancer drug.”

The CSPB write-up notes that De Luca published more than 110 research papers in leading international journals with more than 10,000 citations of his work.

Through his research, De Luca revealed up to 40 genes involved in the complicated biosynthesis process of vinblastine.

With this “raw material,” chemical engineers can manipulate micro-organisms to manufacture a wide range of other anti-cancer plant molecules related to vinblastine.

They don’t need to use the Madagascar periwinkle to do so. De Luca says the molecular pathways can be transferred to simple organisms such as bacteria or yeast for fermentation processes or to tobacco or other plants that can be cultivated locally.

Specific alkaloids such as vinblastine are toxins that protect the plant against pathogens and other threats to their health.

“We use that toxicity in a very directed fashion in treating certain diseases,” says De Luca. “The discovery process involves identifying the biological target affected by a potential drug. Then, through empirical research, we adjust the chemistry so that you’re reducing toxicity, but you keep the therapeutic effect.”

The CSPB also praised De Luca for his involvement in the field and his mentoring of students.

Highlights of his accomplishments include:

“Our Faculty is proud of the research Dr. De Luca contributes and his award is well deserved,” said Ejaz Ahmed, Dean of the Faculty of Mathematics and Science. “He is a true leader in his field.”

For his part, De Luca says one of his most satisfying accomplishments is transmitting his research knowledge, skills, interest and enthusiasm to the next generation.

“If you look at the students from my lab, most have wonderful jobs in the industry, in government and universities; some have even started up their own companies,” he says. “I’ve set the stage for collegial visits to labs of former colleagues all over the world.”