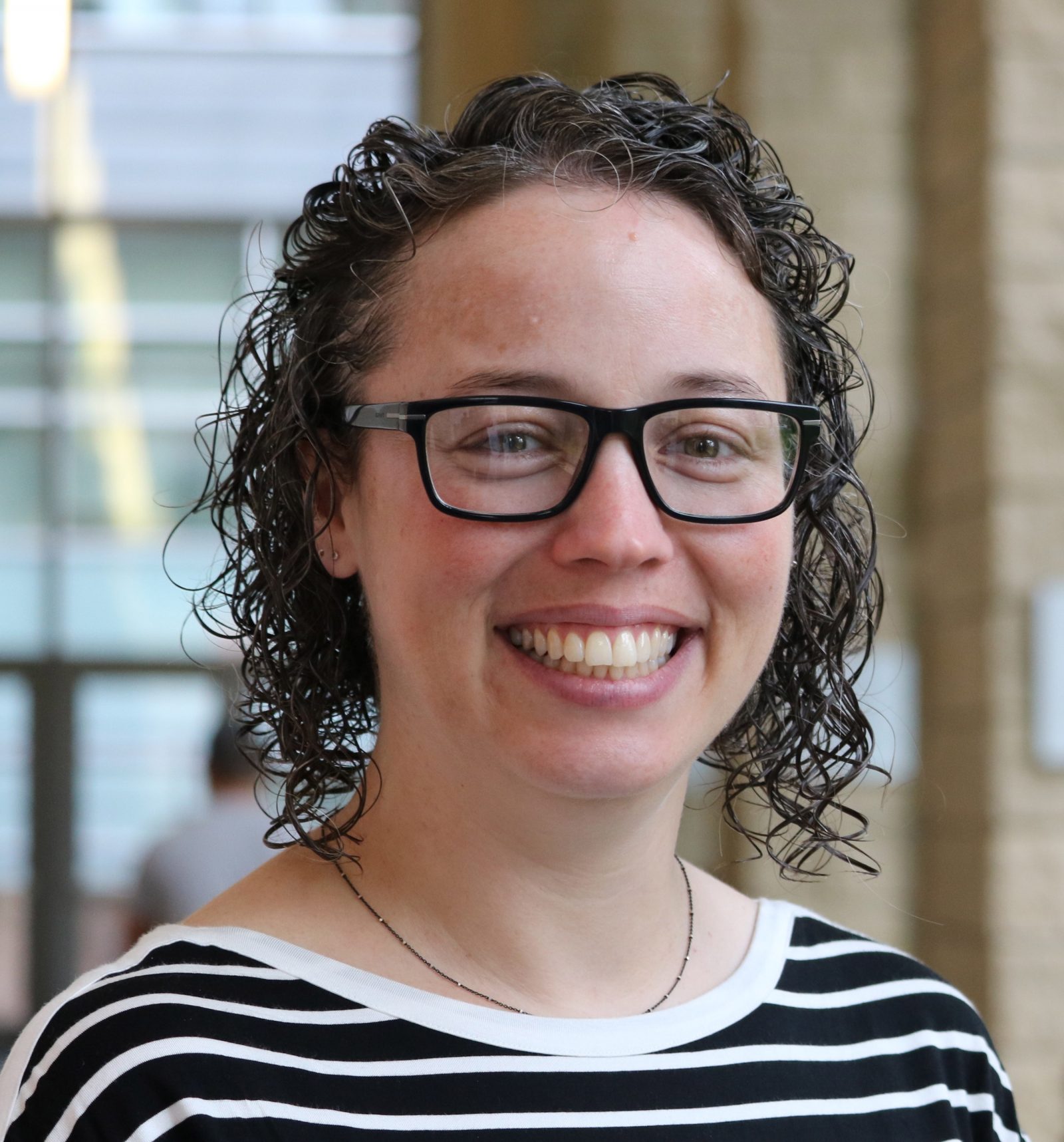 NOTE: This is the latest in a series of Q&A stories featuring Brock University faculty members who are integrating the Niagara 2022 Canada Summer Games into their research projects. For more information on Brock’s academic activities around the Games, visit brocku.ca/canada-games

Michele Donnelly is an Assistant Professor of Sport Management in the Faculty of Applied Health Sciences. Her research interests include gender and sport, particularly gender equality and the Olympic Movement/Games and in sport governance; alternative sport, such as roller derby, skateboarding, snowboarding; and girls- and women-only activities, including women’s home improvement workshops, entrepreneur organizations, and sport and recreation groups.

Donnelly is one of 11 Brock researchers and scholars who received funding under the 2019-2020 round of the VPR Canada Games Grant program. Here, she discusses her research project titled “Gender equality at the Canada Games: A historical perspective.”

Please give a brief overview of your research project.

What do you expect will be the outcome of your research?

Based on gender equality audits I have conducted about the Olympic Games, I anticipate that the 2022 Canada Games sport program will be closer to gender equal than ever before, however, it will not yet have achieved gender equality in terms of the number of men and women athletes, the number of events for men and women, and the conditions of participation. For example, at the 2016 Summer Olympic Games in Rio, of the 306 events, 13.4 per cent were gender exclusive (33 for men only and eight for women only), 33.7 per cent of the events were equal for men and women, and 52.9 per cent of the events had gender differences in terms of the maximum number of competitors permitted and/or the rules and structure of competition. When there are differences between events, there are always more men than women, and men race over longer distances, use higher, heavier or longer equipment and larger playing fields. Notably, these differences are the result of decisions made by people, most importantly, members of host committees and international sport federations. This project will extend the gender equality audits by exploring the decision-making processes used to add or remove sports and events from the Games.

How will this contribute to knowledge or understanding of the Canada Summer Games?

While watching the London 2012 Summer Olympic Games, my colleagues and I were struck by the celebratory reporting suggesting that gender equality had been achieved at the Olympic Games. There were some major accomplishments at London, such as women competing in every sport (with the addition of women’s boxing events), and more women athletes than at any previous Olympic Games (making up about 44 per cent of all athletes). However, there were still major differences in women’s and men’s participation at London. Women’s boxing included only three weight categories and 36 athletes, while in men’s boxing, 250 athletes competed in 10 weight categories. There are glaring differences in uniform requirements for men and women in artistic gymnastics, beach volleyball and volleyball.

Much of our attention to gender equality in sport has shifted to sport leadership, such as women’s representation as coaches and on the national and international governing bodies of sport. While the focus on leadership is extremely important, we have not yet achieved gender equality in participation. Studying what is different between men’s and women’s events, particularly men’s and women’s opportunities to participate and the ways in which they are able to participate, reveals important and unequal assumptions about gender.

How do you plan on sharing your research?

I will share the research findings by producing a publicly available report such as the London 2012 and Sochi 2014 gender equality audits, and in more direct ways with the CGC. For example, the report will be shared with the CGC for feedback before being made public. The report will include information about the quantitative and qualitative differences in men’s and women’s participation at the Canada Games as well as recommendations for improving gender equality at the Games. This project will inform the conduct of a gender equality audit of future Canada Summer Games, and it will be used to prepare academic conference presentations and publications focused on decision-making processes about sport and event inclusion in multi-sport events.

Do you have any advice or tips on how colleagues in your Faculty can incorporate the Canada Games into their research?

Contact the Canada Games Council. The CGC has been very generous about sharing data they have collected from previous editions of the Canada Games as well as information about host committees. Based on the type of research you conduct, consider whether the CGC may already have relevant data that can be the starting point for your project. It is important to recognize that Niagara 2022 is a one-time event, but the Canada Games have a politically and culturally relevant history that informs the contemporary editions of these events now and in the future.