Brock University PhD candidate Andréanne Hébert-Haché has been named the 2021-22 recipient of the ASEV Presidents’ Award for Scholarship in Viticulture.

Among the students recently honoured is PhD candidate Andréanne Hébert-Haché, who the American Society of Enology and Viticulture (ASEV) has named as the 2021-22 recipient of the ASEV Presidents’ Award for Scholarship in Viticulture.

It is the Society’s highest award for a student in her field.

“In addition to her stellar academic record, Andréanne really impressed us with her level of community involvement and promotion of STEM (science, technology, engineering and mathematics). This is important for Presidents’ Award winners, as they’ll serve as student spokespersons for the Society this year,” says Anna Katharine Mansfield, Director on the ASEV Board and Chair of the 2021 Scholarship Committee. 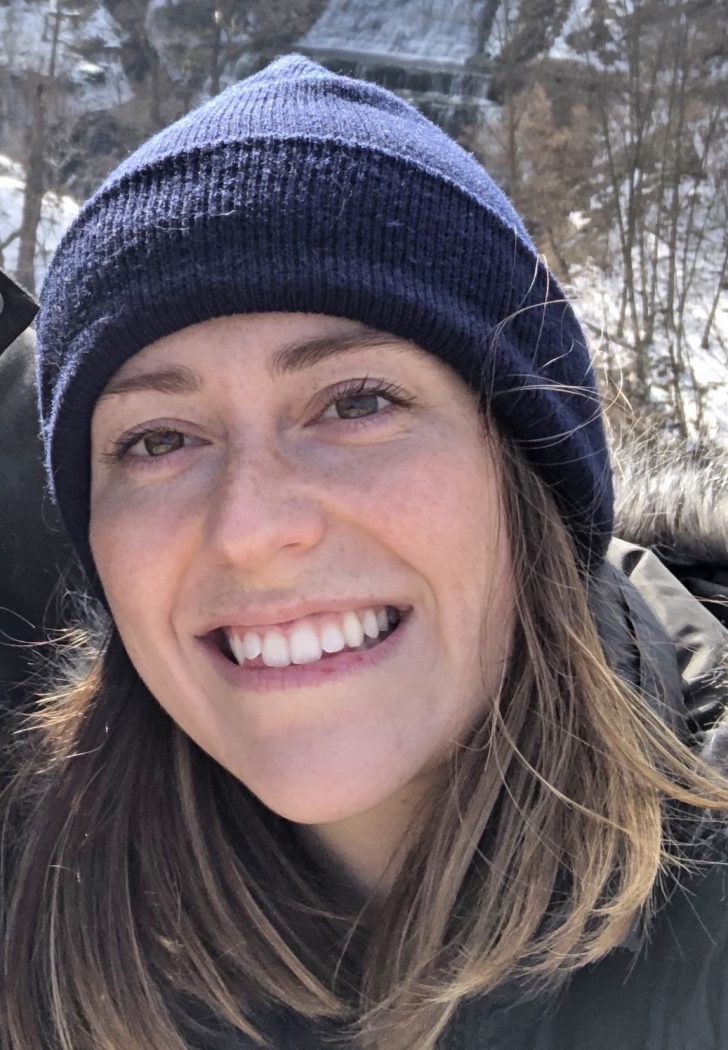 The Presidents’ Award also includes a US$12,500 scholarship as well as registration to the national ASEV conference.

Mansfield, also an Associate Professor of Enology at the Cornell Craft Beverage Institute, says the award is unique in that the successful applicant must be nominated by a professional member of the Society. ASEV is comprised of researchers, industry professionals, students and suppliers who work collectively to advance the grape and wine industry around the world.

“To have all my hard work recognized in this way, by people I have admired for years, is a big honour and very humbling,” Hébert-Haché says. “It means a lot to know that these people saw me as a worthy candidate, as someone who could be their peer in the near future, and it is encouraging that members of the industry believe in me.”

Working under the supervision of Cool Climate Oenology and Viticulture Institute (CCOVI) Researcher Jim Willwerth and CCOVI Director Debbie Inglis, Hébert-Haché’s research seeks to identify cold hardiness variation within different grapevine cultivars. She is also researching the presence and importance of dehydrin proteins — a group of proteins that work to protect plants from environmental stressors — on cold hardiness in the dormant overwintering bud.

Willwerth says Hébert-Haché is a deserving candidate of this award.

“Andréanne is a tremendous student and demonstrates exemplary leadership qualities both in the lab and in our community,” he says. “She is a rising star in the field of viticulture and I am so proud of her and all of her accomplishments.” 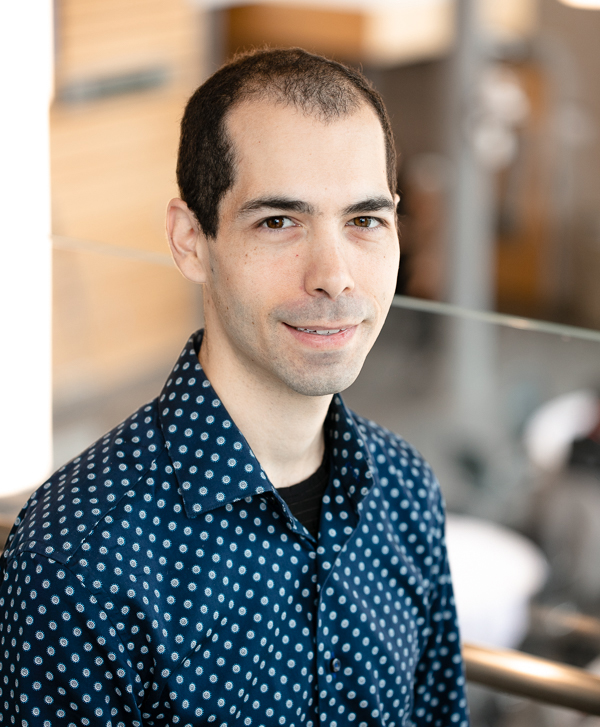 This is the second time that a Brock student from Inglis’ lab has received the Presidents’ Award, with Faculty of Mathematics and Science post-doctoral fellow Jennifer Kelly receiving the honour in 2018 for her work on appassimento-style wines.

Hébert-Haché extended her appreciation to Kelly for her guidance navigating the application process and for serving as a role model, while also thanking both of her supervisors for their support.

“This is the second time that a student in Debbie’s lab has won this award, and I think it speaks a lot to how good of a mentor she is,” she adds.

Hannah Charnock, a PhD candidate in Biological Sciences, also received a scholarship award from the ASEV-Eastern Section. Co-supervised by CCOVI Senior Scientist Belinda Kemp and CCOVI Researcher Gary Pickering, Charnock is investigating the evolution of aroma compounds during the sparkling wine ageing process, particularly as it relates to a group of compounds produced during the Maillard reaction. 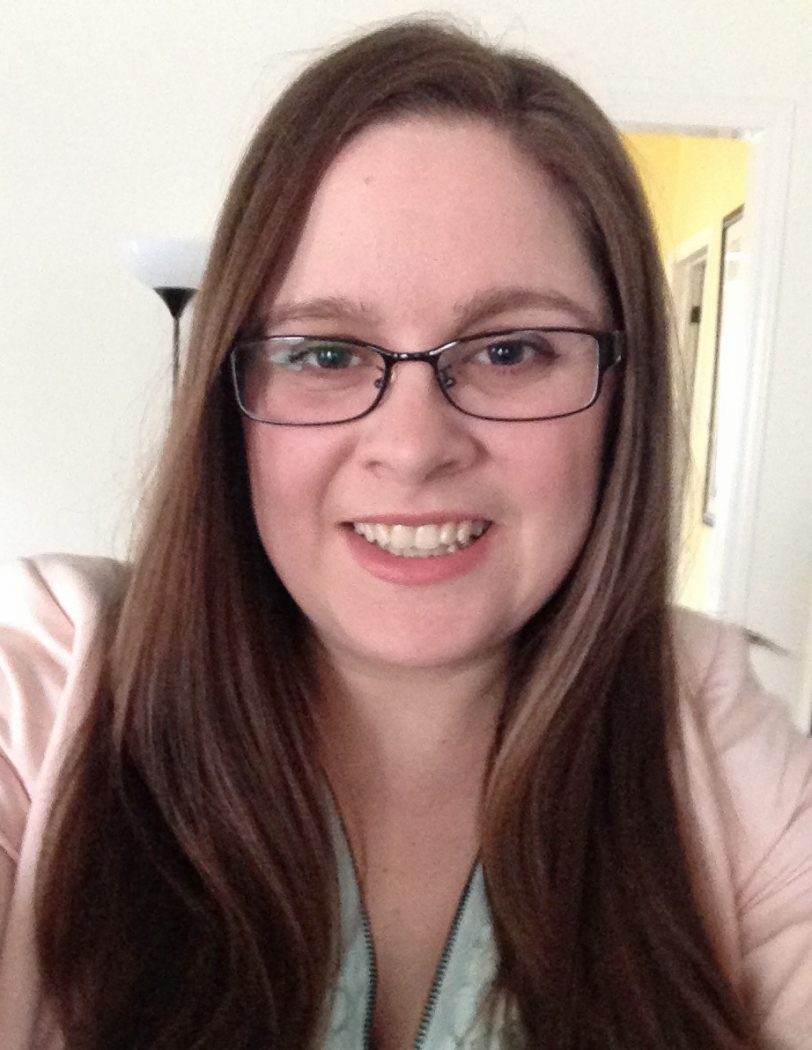 Selected as this year’s recipient of Brock’s W. D. Hatch Memorial Postgraduate Scholarship, as well as the Donald Ziraldo and Laura McCain CCOVI Director’s Award, was Robert Allie, a Master of Science candidate in Biotechnology. Allie’s research focuses on the biochemistry of yeast strains and how it pertains to producing premium Icewine, which he is completing under the supervision of Inglis.

understand why individuals differ in their preferences and consumption of alcoholic beverages by studying the impact of taste phenotypes, sex and personality. She is set to defend her thesis, “Thermal tasting: methodological considerations and implications for alcohol behaviour,” on Thursday, June 10.

“We are so incredibly proud of these students — and all of our researchers — for being recognized for the important work they do to support the grape and wine industry,” Inglis says. “The pandemic has presented many unforeseen challenges for student researchers and these awards showcase not only their talent, but also their ability to overcome obstacles and continually produce leading-edge research.”