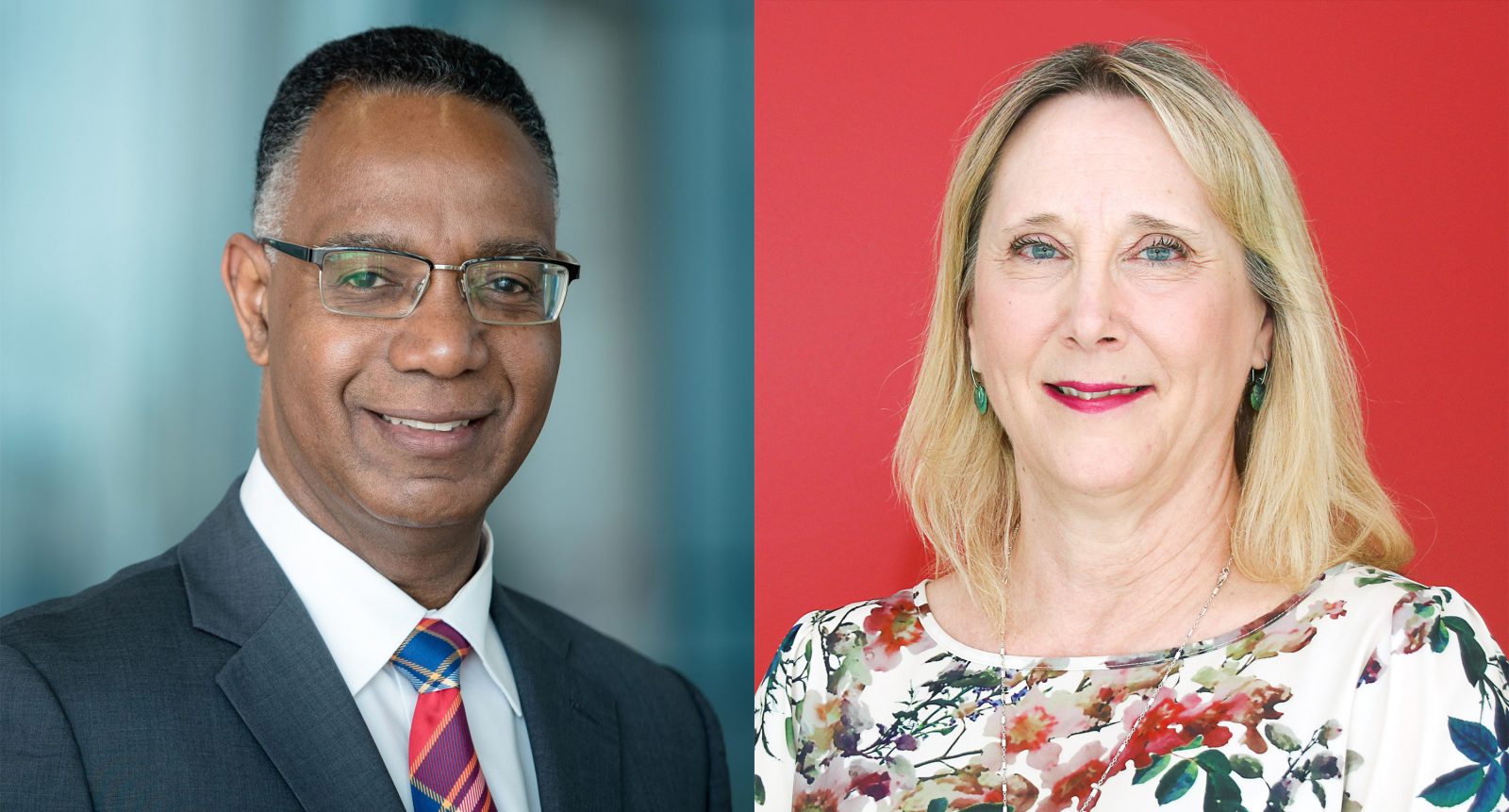 Brock University President Gervan Fearon has accepted a new role as the next President of George Brown College in Toronto. The Brock University Board of Trustees is appointing Provost Lynn Wells as Interim President for a period of up to two years while a search for a successor is completed. Wells will continue as Provost as well during this time.

“We understand Gervan’s desire to move back to Toronto and we are deeply appreciative of his leadership of Brock University during a time of great change and uncertainty,” said Gary Comerford, Chair of the Brock Board of Trustees. “He helped develop a strategic plan that is a road map for our University and is central to our efforts to sustain and advance Brock. The University is very fortunate to be able to turn to Provost Wells, who has the experience, skills and leadership abilities we need to continue to advance Brock.”

Fearon said serving as Brock University’s President “has been a distinct honour.”

“Kathy and I have enjoyed our time in Niagara and we will always be proud to have been part of an outstanding community of students, faculty and staff at Brock,” he said. “Without question, this University is deeply engaged with its community and has a significant impact on the region and the province it serves. We will miss our many friends and colleagues here, but know that we will always remain proud Brock Badgers while we cheer on Brock from a distance.”

Wells said she is looking forward to further working with the Brock community in the coming months.

“It is a privilege to be a member of the Brock community,” she said. “While the pandemic period has been one of unpredictability and rapid change, Brock is well-positioned to continue its service to students, faculty, researchers, staff and the community. I look forward to working with all of you in the coming months to build further on Brock’s remarkable success.”

During his tenure, the University set new enrolment records; grew funding for research; enhanced its community partnerships; undertook capital projects including a new student residence and fitness facilities; announced it was establishing academic programming at a new Burlington campus; established a new Engineering department; and other initiatives including the Horizon Graduate Student Scholarships and the Canada-Caribbean Institute. Brock University continues to be ranked first in the country for student mental health supports and second in overall student satisfaction.

“Our students, faculty and staff have been extremely well-served by Gervan’s effective leadership and by his many contributions,” Comerford said. “We will all miss his thoughtful approach to leading and his friendly and empathetic style. We wish Kathy and Gervan all the best in this next chapter in Toronto and at his new institution.”

Provost Wells will assume the Interim Presidency on July 1. President Fearon begins his term at George Brown College in August.