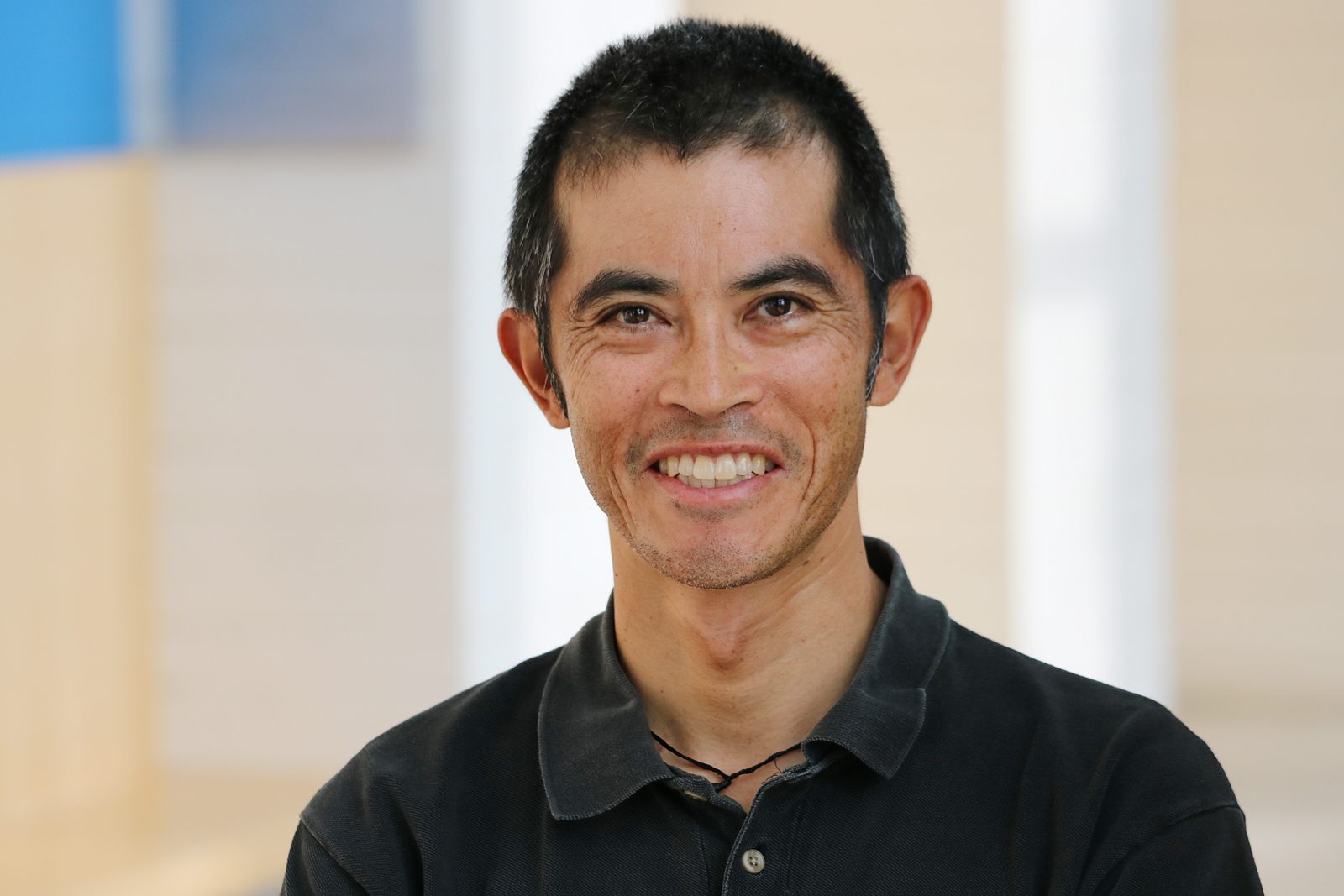 Is work productivity worse during a heat wave? Does daylight saving time increase physical activity in children? Is there a higher risk for COVID-19 transmission in ice rinks?

At first glance, these questions don’t seem to have a lot to do with one another, but they are all examples of how our surroundings impact our bodies.

The questions are also titles of three of more than two dozen videos Brock University’s Stephen Cheung has produced to explore environmental ergonomics, the study of how people interact with their outdoor and indoor physical environments.

“We want to show the world there’s all this cool, interesting research on our environment and how it affects our lives,” says the Professor of Kinesiology, adding that the series communicates insights, concepts and knowledge gathered by researchers in various parts of the world.

Through the video series, posted on the Environmental Ergonomics YouTube channel, Cheung explores how conditions such as heat, cold, pollution, airplane travel, gravity and oxygen supply affect human health, exercise and other physical and mental processes.

Among the many topics are differences in the way men and women adapt to heat; how the body can generate heat in the cold without shivering; the role the spleen plays in enabling people to hold their breath underwater; and why astronauts get space motion sickness.

Cheung says scientists have done “quite a good job of talking amongst ourselves” but unless the conversation expands to include the wider world, the research “really doesn’t help anyone, it doesn’t help our research area in terms of attracting more people and funding to the field.”

When he produces the videos, Cheung has his wife’s 80-year-old aunt in mind as well as his parents to guide him to communicate in a way that is clear and understandable to those unfamiliar with environmental ergonomics terms and concepts.

“There’s always a fine line between dumbing down the science and making it accessible,” notes Cheung. “Dumbing down is condescending: you don’t understand these big words so I’m going to use these simple words, whereas making it accessible is talking to your audience in their terms, using their language and drawing them in rather than saying, ‘hey, I’ve watered it down for you.’”

The idea to produce the videos came to Cheung during an eight-week knowledge mobilization workshop series offered by Brock’s Lifespan Development Research Institute.

At the time, Cheung was in the midst of organizing the bi-annual International Conference on Environmental Ergonomics as well as a “one-stop shopping” environmental ergonomics website containing a vast array of information about the field.

Overwhelmed by those tasks, the seminar inspired him to start with videos to begin populating his new site.

Cheung says he comes up with video topics by monitoring what’s topical in the news, such as the switch to daylight saving time, what’s happening in the environment, such as a heat wave or cold snap, areas that haven’t been already covered in the series, or coming across a research paper that lends itself well to a video format.

“A lot of it is just wanting to tell stories in a different way,” says Cheung. “I’m finding it a really fun, creative outlet.”

A few of Cheung’s graduate students have been involved in the video production, and he has incorporated both creating infographics and plain language writing into his teaching. Cheung says he will continue to work with his graduate students on ways to present science in different and engaging ways to the general public.

“It’s a powerful, accessible way of presenting knowledge, the whole idea of using videos, icons and imagery rather than relying on a ton of words,” he says.