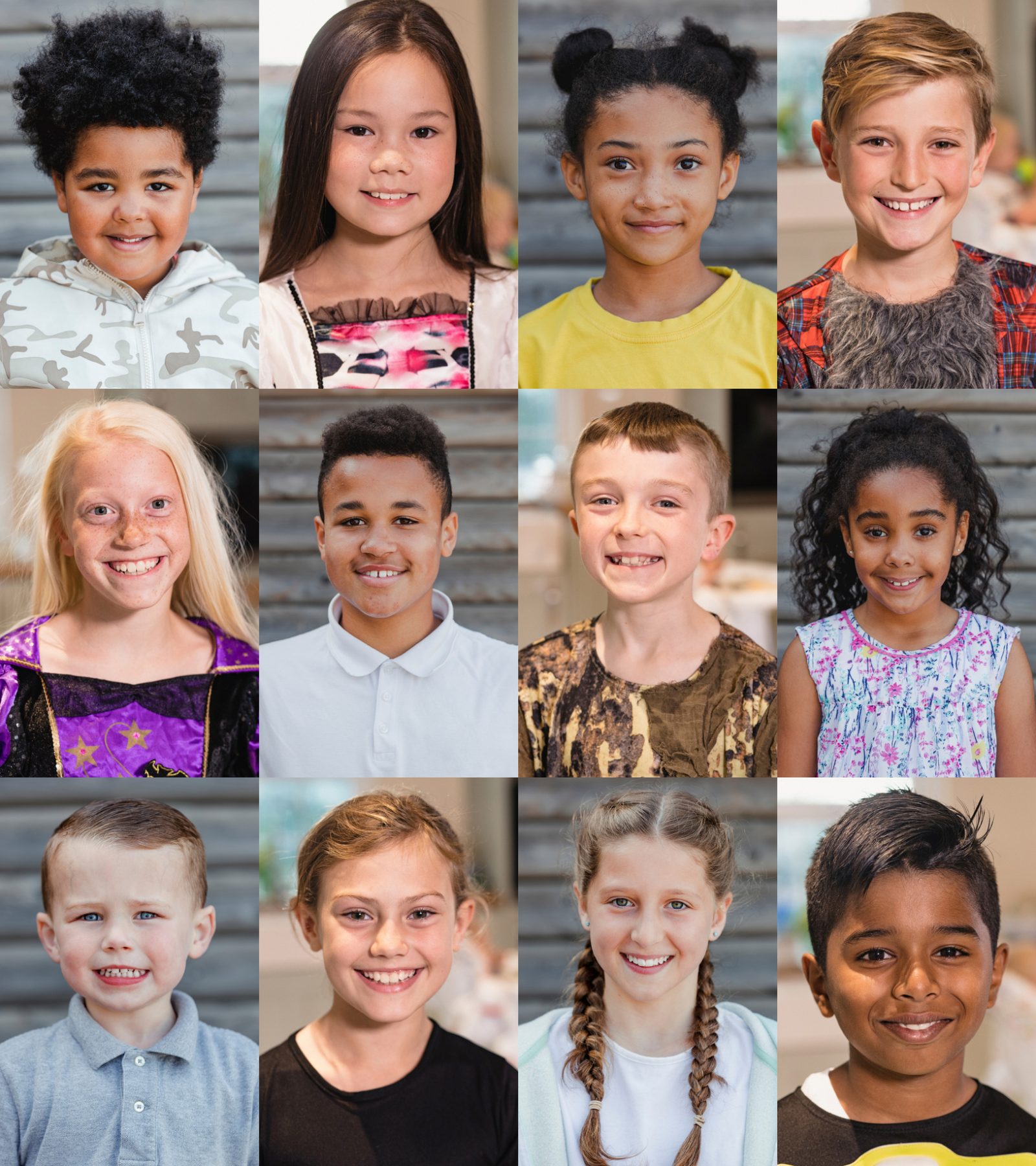 Research by master's student Sophia Thierry and Professor of Psychology Catherine Mondloch at Brock University’s Face Perception Lab finds that adults’ split-second perceptions of children’s faces lead them to make judgments on children’s intentions and even their characters.

It’s a common movie scene: a teacher walks into a mess and yells at the innocent child while the guilty one, with the face of an angel, stands silently nearby.

But it’s not entirely fiction. Research by Brock University’s Face Perception Lab finds that the split-second perceptions of children’s faces by adults lead them to make judgments on children’s intentions and even their characters.

Thierry compiled pictures of children whose faces were rated in a previous study as being either ‘nice’ or ‘mean.’ Although the children’s expressions were emotionally neutral, subtle emotional cues, along with features such as ‘baby-faceness’ versus more mature-looking and the level of attractiveness helped to influence perceptions of nice or mean, says Thierry.

The children were placed in four different, ambiguous situations. The adult research participants were asked to tell a story about what they believed was happening in each scene. For example, one child might be seen as helping or as hurting the other.

“Participants were more likely to say the child with a face previously rated as high in niceness was helping; they rated the behaviour of the child more positively,” says Thierry.

“The participants indicated a child with a high-nice face would be more likely to be a good friend, as opposed to a child whose face rated low in niceness,” she says.

Thierry also read eight short stories in which a child had misbehaved, such as spilling paint on another child’s artwork, and asked participants whether the action was intentional or occurred by accident.

“Adults were much more likely to respond ‘by accident’ when the child had a high-nice face than a low-nice face,” says Thierry’s supervisor, Professor of Psychology Catherine Mondloch.

The researchers say the results have tremendous implications.

“Children who look ‘nice’ get the benefit of the doubt,” says Mondloch. “One can imagine that in daily life, children with high-nice faces might avoid punishment.”

Mondloch and Thierry say this will shape children’s development.

“These effects can have cascading effects,” says Thierry. “A child who is perceived as being nice in an adult’s first impression is likely to be treated more positively by adults and given preferential treatment. Then the child will behave in line with these expectations.

“We can look at that as a self-fulfilling prophesy,” she says.

The researchers urge adults to be mindful of their initial facial biases and to refrain from making instant judgments of children based solely on facial cues.

Thierry says she was interested in pursuing this line of research because, although many studies have been done on the social consequences of first impressions from adult faces, little research has been done in the area of children.

“Adults’ behaviour towards children obviously plays such a big role on how children are treated, which has developmental outcomes, so that’s why I was interested in focusing on children,” she says.

The next phase of Thierry’s research will be to test children with the same study — using the same four scenes and eight stories — to see if children are sensitive to the ‘nice’ and ‘mean’ subtle facial cues in their own interactions with their peers.

She is looking for children ages 10 to 12 years old. For more details and to take part in that study, contact the Face Perception Lab at faceperceptionl@brocku.ca