There’s not always an app for that: Pandemic shows limits of tech solutions, says Brock prof 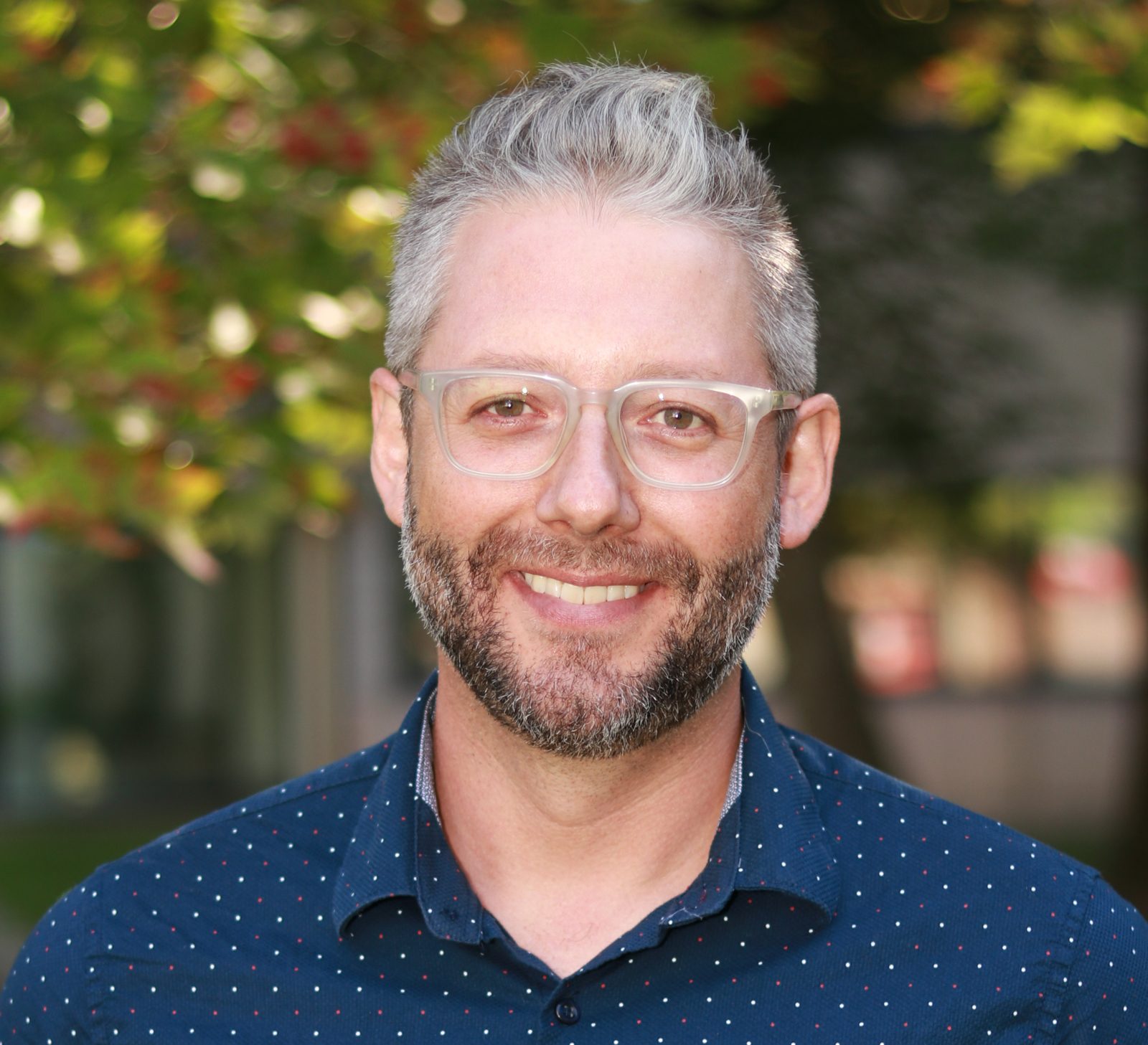 “This is a good moment to critically reflect on the promises made by Silicon Valley,” he says. “It would be wonderful if the standardization of these surveillance technologies led to a moment where we collectively realize there is not always an ‘app for that’ and protect our privacy.”

Smartphone apps were quickly embraced around the world to track COVID-19 infections and stop its spread, and there has been growing interest in wearable tech. Using wearable tech to track contact in the workplace has been making headlines, with the Greater Toronto Airport Authority piloting devices at Pearson International Airport and the Ontario government recently announcing a $2.5-million investment in wearable tech development.

“It’s pretty clear that the app hasn’t lived up to the optimism that was being projected from Alphabet and Apple,” says Mauro, noting that usage data on Canada’s national COVID-19 app is pretty spotty and inconsistent, and it’s not being used in all jurisdictions.

Mauro points to a report in the Lancet, which found that while technology-based solutions like smartphone apps and wearable trackers could aid manual COVID-19 contact tracing, they are unlikely to control the spread of COVID-19 without additional measures. Using tech to track disease spread requires a very high percentage of the population to use the app and adhere to quarantine.

“The issue is that we live in a liberal democracy that is willing to sacrifice a lot to maintain personal freedom,” says Mauro. “So, because of our hesitancy to constrain civil liberties, Canada was unwilling to mandate the use of the app. We made certain decisions about balancing civil liberties during a period of crisis.”

While scientists and politicians are hesitant to criticize tech that can potentially help during an acute crisis, Mauro sees the reliance on these tech solutions as a slow-moving crisis that further erodes privacy through the normalization of corporate surveillance.

COVID-19 tracking app usage is affected by factors such as smartphone ownership and privacy concerns. But while individuals may choose not to install an app out of concern for privacy, Apple and Google have implemented tracking standards in their smartphone operating systems anyway.

“Google and Apple effectively own the smartphone market in the world and they now have a shared standard that allows for the tracking of individuals at close proximities,” says Mauro. “It is now part of the operating systems. The technology has rolled out, regardless of whether you wanted it on your phone or not.”

It is common for corporations to use times of emergency to push through legislative changes or cultural and societal shifts in the use of their products.

“We’ve seen this kind of disaster capitalism now happen around COVID-19 where the injection of, essentially, spyware has been rolled out without a great deal of oversight by our national governments, and that’s very concerning,” says Mauro, adding he hopes governments will review such decisions post-pandemic.

“We are really inviting a kind of techno dystopia of total information awareness from large global corporations.”