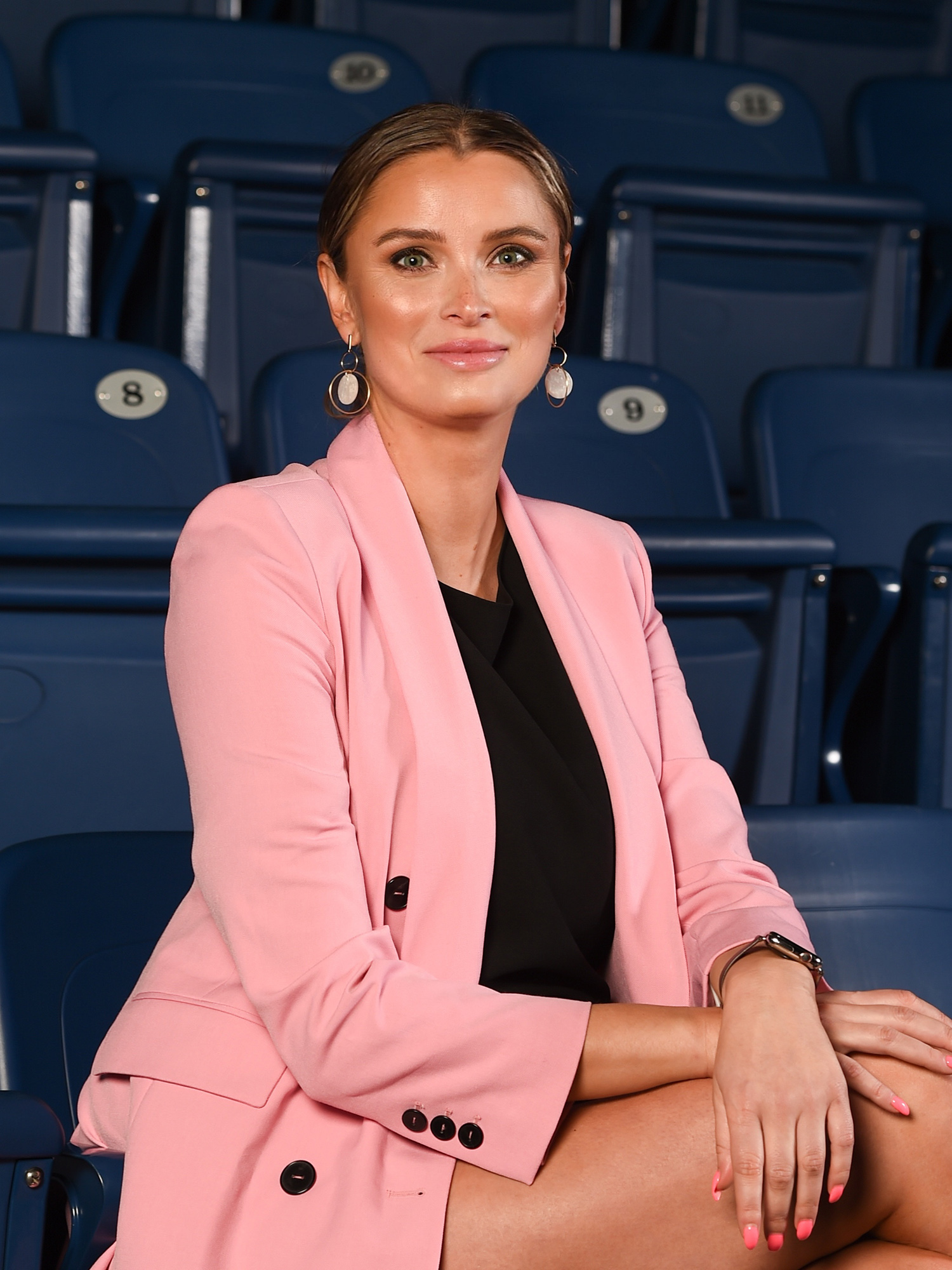 A Brock University graduate has been named among the most influential women in Canadian sports.

Meghan Chayka (BBA ’12), who graduated with a finance degree from the Goodman School of Business, made the list released on International Women’s Day Monday, March 8 by the Toronto Star.

Chayka, from Jordan Station, is a data scientist who launched Stathletes in the late 2000s with co-founder Neil Lane. The hockey analytics company is based in St. Catharines and employs more than 50 people. With the rise of data-based decision-making in professional sports, Stathletes has grown dramatically and now works with many National Hockey League teams and other leagues around the world.

“I’m honoured to be on the list and humbled to be with such an inspiring group of women,” Chayka said. “Brock has always had a great focus on sports and helped me realize my potential in the industry.”

The Star wrote that Chayka is a “huge supporter of women in technology, women in hockey — and hockey in general — providing networking opportunities that draw some of the game’s biggest names.”

Chayka was also featured last week on an episode of The Big Picture on CTV Sportsnet talking about how she’s finding success in two male-dominated industries: hockey and tech.