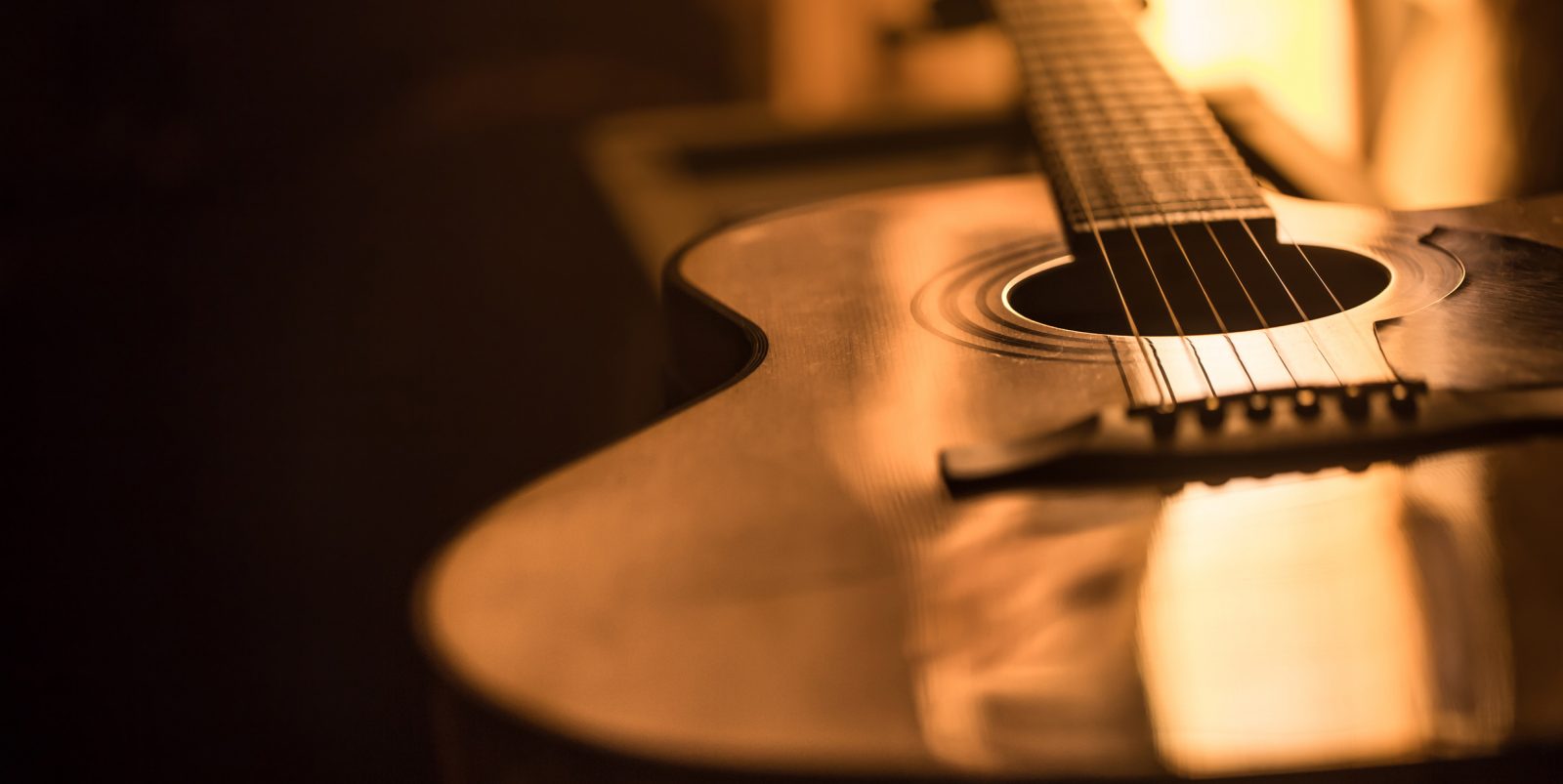 The Department of Labour Studies will offer a new course called “Class, Country Music and Social Change” for the first time this summer.

A new two-week intensive course, “Class, Country Music and Social Change,” will be held for the first time this summer, joining a growing pool of offerings in the Department of Labour Studies that help students better understand the world of work from dynamic and sometimes unexpected angles.

“Country artists and the country music establishment have always claimed to speak for the working-class experience,” says course instructor Tim Fowler. “The music has expressed social change through the lens of class with songs about the Tennessee Valley Authority, the ‘great migration’ of workers in the southern United States, and oil-patch workers, truckers, farmers and retail workers.”

Fowler says the relationship between country music and social change has a long history, even if there are periods or sub-genres in which it isn’t always immediately evident.

“Certainly, one of the core questions the course investigates is what eras and styles of country have had a more salient message about class and social change,” he says.

LABR 2Q94 will also look at musicians as workers, as well as topics related to race, ethnicity, gender and sexuality — issues that have been the subject of many recent interviews and think pieces in venues like Pitchfork, Apple Music Country and the CBC.

“Country today is frequently characterized as very white and very male, and I find this worth investigating,” says Fowler. “Musically, the genre originated in part from Black music in the southern United States, and the Carter Family, one of the first groups identified as country, was two-thirds women — so, how did we get from there to here?”

Fowler points to O.B. McClinton’s song The Other One, recorded in the 1970s after the artist was frequently mistaken for another Black country music singer, Charley Pride, or to the acceptance speech given by Maren Morris at the 2020 Country Music Awards, in which she thanked Black women in country music, as a few of the examples of race and gender inequality that students might encounter in the course.

“I’ve always been intrigued with the different styles of country and what they have to say — or sometimes don’t say — about working-class life,” says Fowler, who hopes the course might help people expand their understanding of country music, as well as the issues it reflects.

“I think a lot of people have one particular sound in their mind when they think of country music, so I really do hope the course helps shift some perceptions of the genre,” says Fowler. “There are many different sounds and many different messages in country music, and speaking for myself, I find what those sounds and messages have to say about working people and social change to be really, really interesting.”

“We offer valuable, skill-building courses in areas like labour law and collective bargaining, as well as innovative and creative courses that invite students to engage intellectually and emotionally with many facets of work,” says Coulter. “This spring, students can also choose from in-demand courses like Animals at Work, Sex Work and Sex Workers or the Labour of Sport, in addition to delving into the cultural politics of country music.”