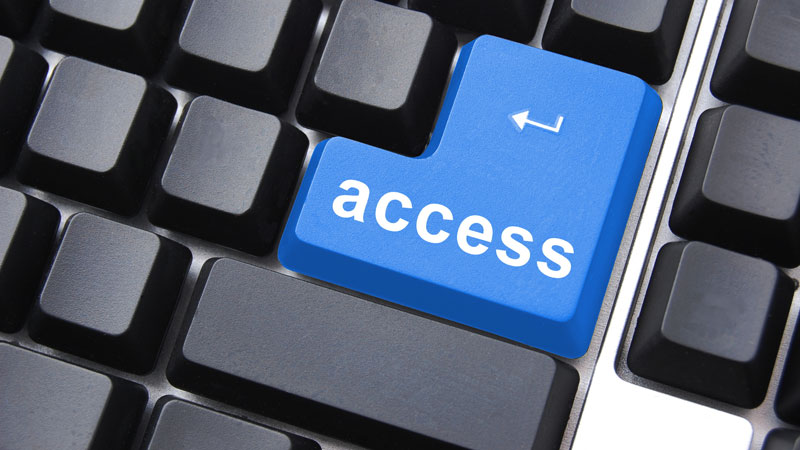 Brock has joined a transformative agreement that will expand the visibility and impact of University research by providing authors with more options for publishing Open Access journal articles, says John Dingle, Acting Head of Collections in the James A. Gibson Library.

The first of its kind in Canada, the agreement, between SAGE Publishing and the Canadian Research Knowledge Network (CRKN), will enable more published Brock research to be freely available to the public and reduce or remove costs paid by Brock researchers to make their research openly accessible, Dingle says. Brock is one of 69 universities across Canada to join the agreement.

“This agreement is a milestone in the shift towards Open Access and broader availability of research output,” Dingle says. “In the traditional academic publishing system, journal articles are often behind paywalls and only available to those who can pay to subscribe, which can be very expensive for both individuals and institutions.”

Open Access research papers are instead immediately and freely available to anybody, anywhere. This is based on the view that knowledge as a public good should be shared widely and freely with audiences around the globe. The idea is that research findings and insights would be used to improve people’s lives and the wider society as a whole.

“Open Access has many benefits to both Brock researchers and the communities Brock serves,” says Evelyn Feldman, Collections Librarian. “It increases visibility and impact of research, helps practitioners learn from and use findings, promotes collaboration and strengthens rigour.”

However, some Open Access journals and “hybrid” journals that publish a mix of Open Access and paywalled content require an Article Processing Charge (APC) ranging from a few hundred to a few thousand dollars. Brock and other universities may have a small amount of funds to cover these fees, but many researchers end up having to pay themselves to publish their Open Access studies.

Transformative agreements like this one pave the way for a shift to widespread Open Access publishing by including the cost of APCs along with library subscription fees paid to a publisher, making it easier for the institution’s researchers to publish their articles Open Access with that publisher, says Feldman.

Under the agreement, Brock-affiliated authors may now publish their work openly with no APCs in more than 900 SAGE Choice journals. Previously, APCs in these journals would have averaged US$3,000 per article, says Feldman.

Dingle says the CRKN-SAGE agreement is the first transformative agreement between CRKN and a publisher and the first that Brock has participated in.

“While there are many ways to make research available as Open Access, including depositing copies in the Brock University Digital Repository, this agreement increases the options for Brock authors and will hopefully lead to further agreements that prioritize Open Access,” says Dingle.