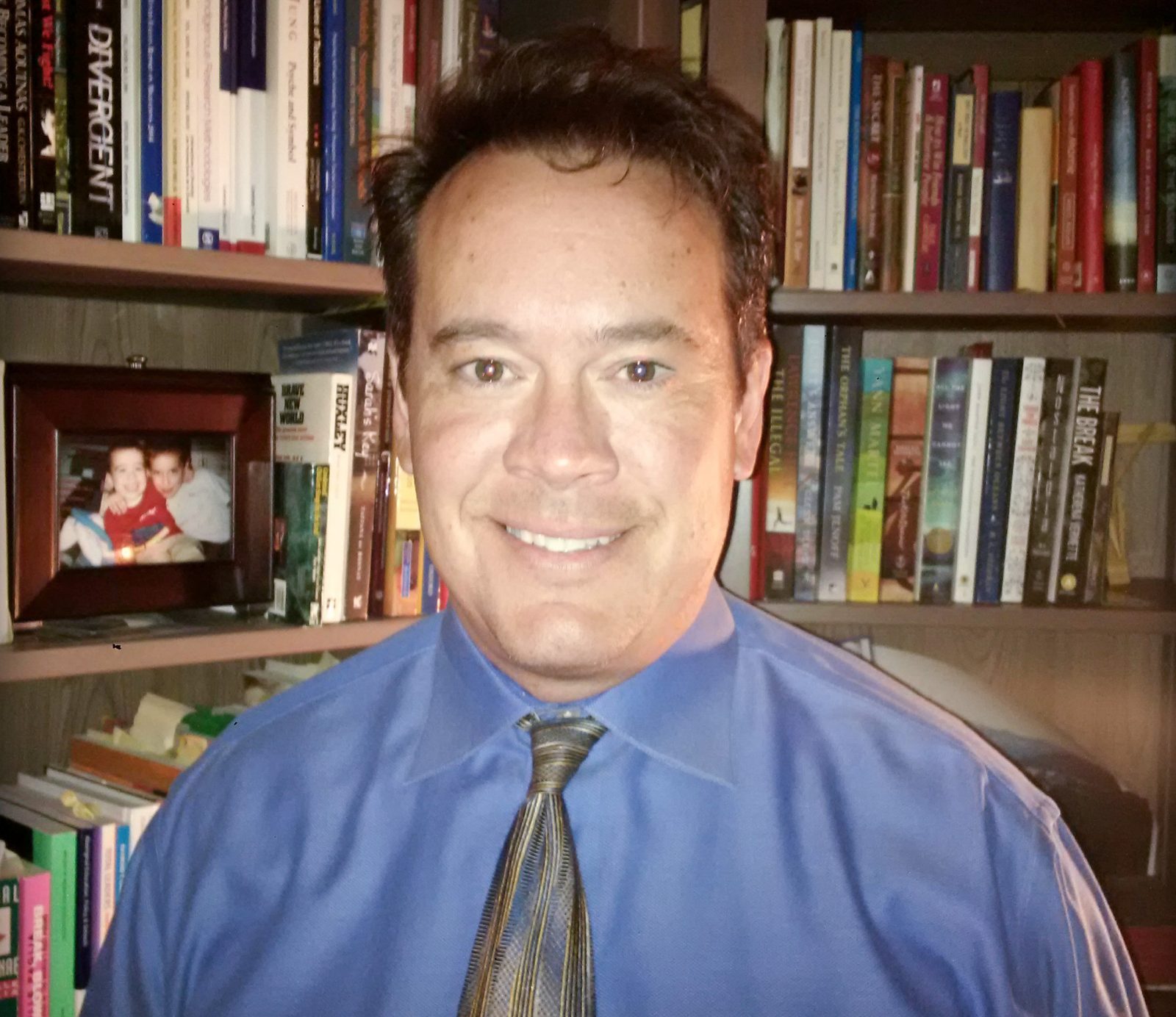 Brock University Professor of Education Lorenzo Cherubini has received funding from the Social Sciences and Humanities Research Council of Canada (SSHRC) to investigate how Indigenous youth mediate their experiences in education and how they understand socially and historically constructed power relations.

For some Indigenous students, a high school education in a mainstream school can be a frustrating and ineffective experience.

The system’s lack of understanding of Indigenous cultures, practices and knowledge can cause Indigenous students to become disengaged as they deal with the emotional wounds of being misunderstood or ignored.

To address these shortcomings, the Ontario government has come up with the Indigenous Education Strategy that, among other measures, includes the importance of establishing the positive cultural identities of Indigenous learners.

Brock University Professor of Education Lorenzo Cherubini wants to hear from students enrolled in alternative programs. The Social Sciences and Humanities Research Council of Canada (SSHRC) has awarded him a Partnership Engage Grant to do so.

He and his research team, consisting of elders and an Indigenous graduate student, will also investigate how Centre staff perceive Indigenous students’ experiences in the program.

The research will focus on students’ critical literacy skills, which go beyond merely the ability to read and write. Cherubini says these skills include the ability to understand, and question, dynamics that arise from historical and social inequalities.

“This project is a grassroots approach to education research,” says Cherubini. “It’s tailored to students’ interests, their experiences and their perceptions of education.

“It considers the knowledge that learners bring to their education to create meaning in the curriculum,” he says.

Cherubini will be conducting research conversations, “a culturally significant research method that honours students’ voices,” he says. Topics include the challenges and successes students encountered in the mainstream school they once attended and what they are experiencing now in the alternative program.

“The intent here is to recognize that as empowered youth with a real, strong voice, their narrative, their story matters,” says Cherubini, adding that, as a researcher, he is “working and learning with them.”

The students’ feedback will be used to inform provincial policy on the education of Indigenous youth, particularly identifying those components of alternative education programs that can be integrated into mainstream secondary school education.

Educational reforms have long been a concern in the area of Indigenous education. The Truth and Reconciliation Commission of Canada: Calls to Action report devotes a section to “Education for Reconciliation.”

Section 62 calls on governments to include in kindergarten to Grade 12 school curriculum teaching on residential schools, treaties, and Indigenous Peoples’ historical and contemporary contributions to Canada. It also calls for funding for Indigenous schools to “utilize Indigenous knowledge and teaching methods in classrooms.”

SSHRC’s Partnership Engage Grant provides short-term support for partnered research activities that will inform decision-making at a single partner organization from the public, private or not-for-profit sector. They are meant to respond to immediate needs and time constraints facing organizations in non-academic sectors.

This is Cherubini’s third SSHRC grant as the Principal Investigator. “I’m thankful for the support I’ve received at Brock and the research culture this University has built and is fostering,” he says.