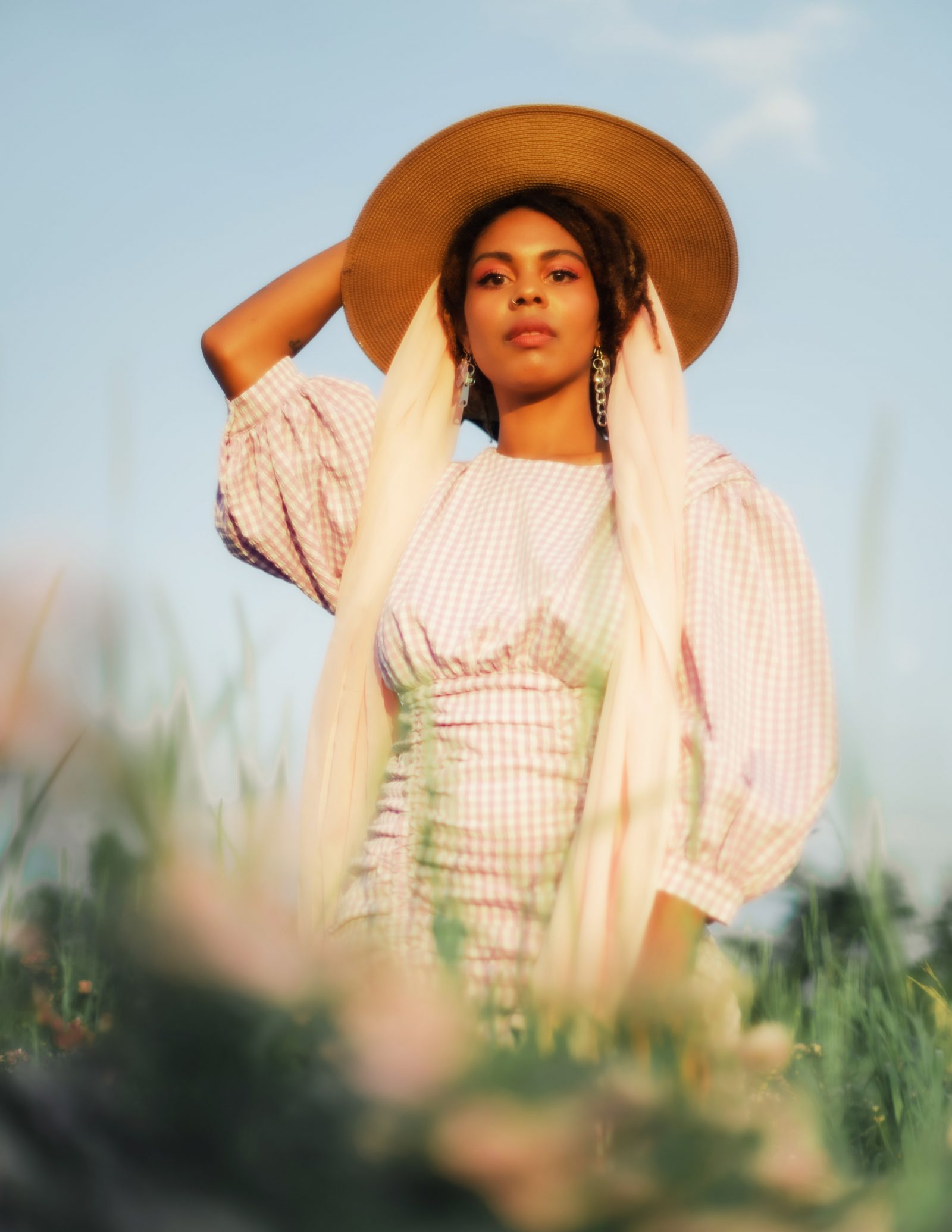 With live-music coming to a halt due to the COVID-19 pandemic, Brock alumna Shanika Maria (BA ’16) took the opportunity to complete her latest album, Structura.

Shanika Maria’s Psychology degree has helped her sort through the ups and down of a music industry she’s been wanting to be part of since she was a child.

In 2012, Maria (BA ’16) decided to temporarily pause her music path and enrol at Brock. Unbeknownst to her at the time, her courses concentrating on the human mind, behaviour, emotion and society would push her even closer to reaching her musical goals.

“How I was song writing began to open up as I wrote through different perspectives and navigated how people experience the world differently, which was really formed from the things I was learning in my courses,” Maria said. “Psychology is one of those studies that broadly connects to everything and has been especially relevant as I navigate the art industry.”

The Stoney Creek native completed her degree in 2016 and found herself at a crossroads between academia and art. Choosing to follow the music, she began her career as a solo artist.

One year later she released her debut EP, Childish Games, which consisted of five songs she had been working on while at Brock. The next year she released her first full album, Subtle Uncertainties. Maria’s sounds range from folk to electronic to indie pop, despite audiences automatically assuming she is an R&B artist solely based on her appearance.

“I found it hard to navigate the industry at first as I would be the only Black person performing in the lineups and there wouldn’t be People of Colour in the crowds unless it was my family or friends,” she said. “It was difficult that people were putting me into the wrong music genre because they were looking at my appearance and assuming where I belonged.”

Maria is now a member of the Coalition of Black and Racialized Artists (COBRA), a Hamilton-based collective for BIPOC (Black, Indigenous and People of Colour) artists.

“Through COBRA, I was able to connect with artists and hear other stories that validated my experiences,” she said. “There were similar stories of being uncomfortable and not seeing any representation of people who looked like me in lineups or crowds.”

When the COVID-19 pandemic put a hold on live-music events, Maria took the opportunity to fully immerse herself in her newest album, Structura, a five-track electronic pop EP released in October.

“I now had the time and space to put all of my energy into creating this project,” she said. “I did all of the performances, arrangements, production and most of the mixing for this album.”

In the current climate of a global pandemic and the Black Lives Matter movement bringing attention to systemic barriers affecting marginalized groups, Maria says she is moving forward by focusing on her next music project and finding ways to support her community.

“People are always looking to marginalized artists to give their voice, ideas and thoughts, but I’m just prioritizing rest, joy and keeping myself and my community safe,” she said. “Even if I don’t explicitly focus on racism or being queer or sexism in my music, it’s always the subtext of my art.”