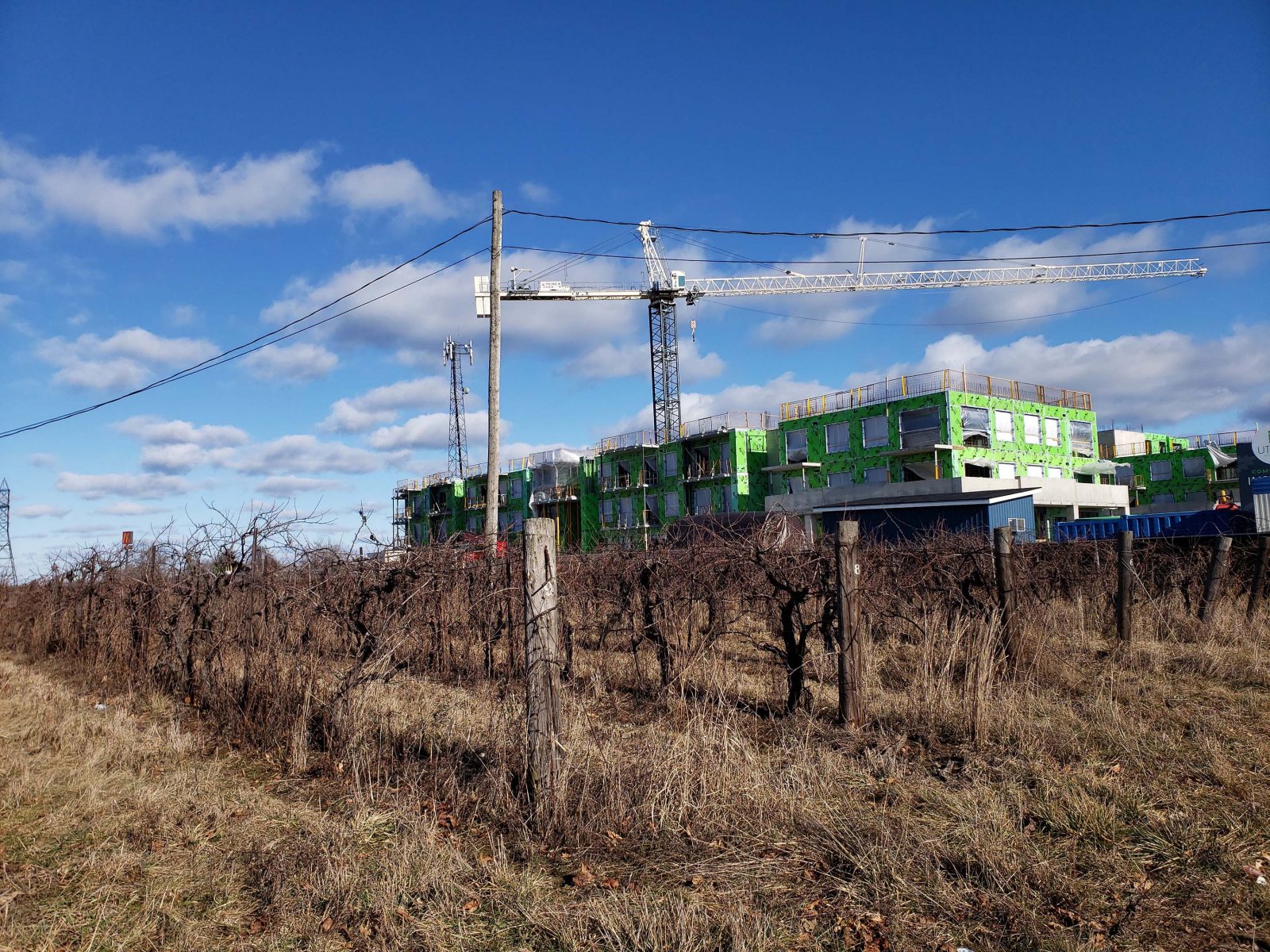 Niagara needs to incorporate a broader range of stakeholders in its land-use planning system if the region is going to be successful in tackling the urgency of climate change, says new Brock University research.

But recent moves by “an increasingly activist provincial government” may be threatening to limit the representation of environmental, economic and social concerns, says the latest policy brief from the Niagara Community Observatory (NCO).

“Land-use Planning in Niagara: A Study in Multilevel Governance and Smart Growth,” co-authored by Sean Giverin (BA ’18, MA ’20) and NCO Director Charles Conteh, examines how multiple tiers of government work together to take a ‘smart growth’ approach to land-use planning.

The approach is based on 10 environmental, economic and social principles in the areas of housing, building design, neighbourhood design and atmosphere, farmland, natural resources, transportation, urban development and civil society participation, among others. 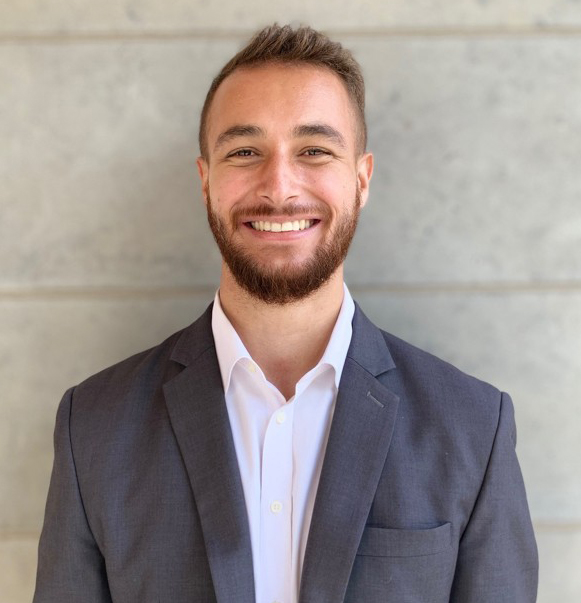 The brief notes the complexity of land-use planning systems as they attempt to balance “growth, development, livability and sustainability. Determining who is included in this process and to what extent they are engaged will shape the political and policy outcomes in this area.”

But an increasingly top-down provincial government approach is among obstacles that limit civil society participation in the smart-growth planning process, says the brief.

For instance, the brief notes a dramatic increase in the use of provincial Minister’s Zoning Orders (MZOs), which override zoning by-laws, essentially “undermining, compromising, challenging and threatening the agency and the capacity of municipalities to shape the destiny of their land,” says Conteh.

When public consultations do take place on provincial planning amendments, planning officials report that the data they present are often ignored and that mapping guidelines and other “top-down” data are sometimes ambiguous and definitions can be inconsistent, says the brief.

The brief also refers to the recently passed Bill 229: Protect, Support and Recover from COVID-19 Act. Schedule 6 amends provisions of the Conservation Authorities Act so that local conservation authorities can no longer issue binding decisions when denying permits for private developers. Private developers can now appeal this decision to the Minister of Natural Resources, who will grant the development permit if the project is deemed a “matter of provincial interest.”

“What does such a development mean for the capacity of municipalities and conservation authorities to harness their local knowledge and exercise ecological stewardship over their natural systems?” says the brief.

Another obstacle is that land-use planning knowledge is often shared between governments, the real estate sector and some not-for-profit groups, but it’s less clear if or how Indigenous communities are involved in planning, says the brief.

Authors Giverin and Conteh recommend widening the net of “non-governmental” actors in implementing the smart-growth principles.

“Current engagement tends to be ad-hoc in nature and limited to an advisory capacity,” says the brief. “Sustained engagement with local post-secondary institutions, think-tanks and not-for-profit housing agencies can all improve the embodiment of smart-growth principles in Niagara land-use planning.” 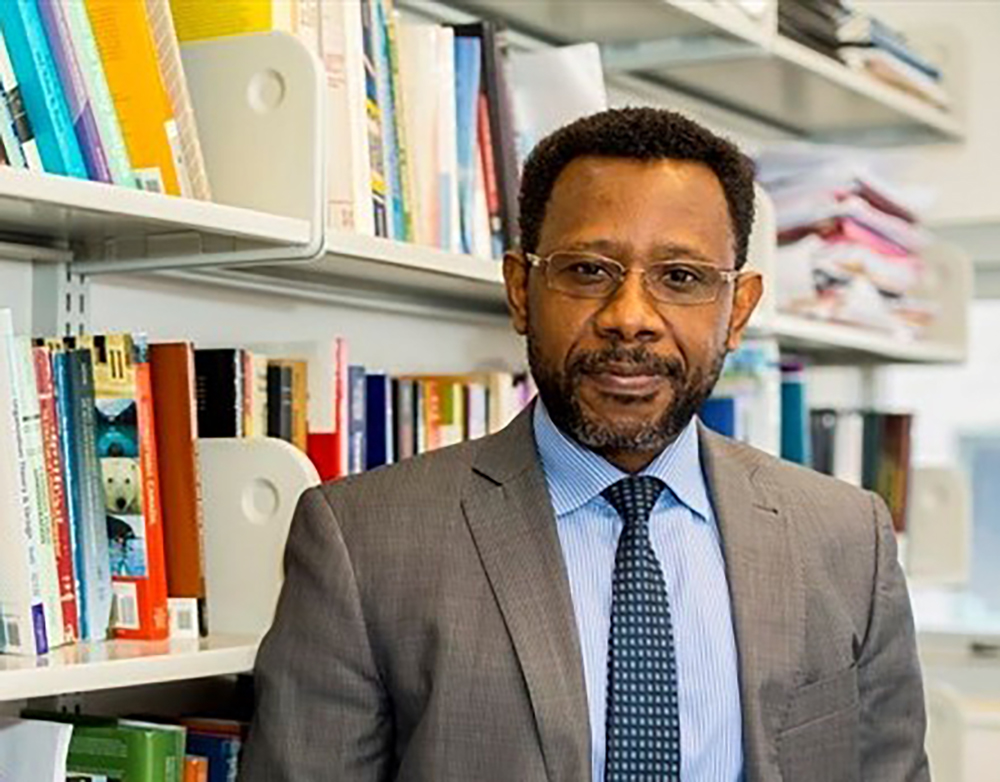 The research arises out of a thesis paper Giverin wrote for his master’s degree leading up to his graduation in 2020.

“I wanted to write something on climate change, given the magnitude of the problem and its impact on our everyday lives,” says Giverin.

“I stumbled upon a statistic that said local governments have direct or indirect control over 52 per cent of greenhouse gas emissions nationally, so that caught my eye,” he recalls. “I thought I’d give my attention to the local level and that’s where I found land-use planning.”

Conteh says he wants the research to raise awareness about the ability and “agency” of municipalities to carry out the provincial government’s “broad policy vision” concerning land-use planning.

“The municipalities are in the driver’s seat of making decisions on a day-to-day basis about what is best for their space: for their built spaces, for their natural spaces,” he says.

Conteh says he also hopes municipalities “will be able to design mechanisms by which community members, residents, non-government organizations with a vested interest in the community will be able to participate fully in matters of land-use planning.”