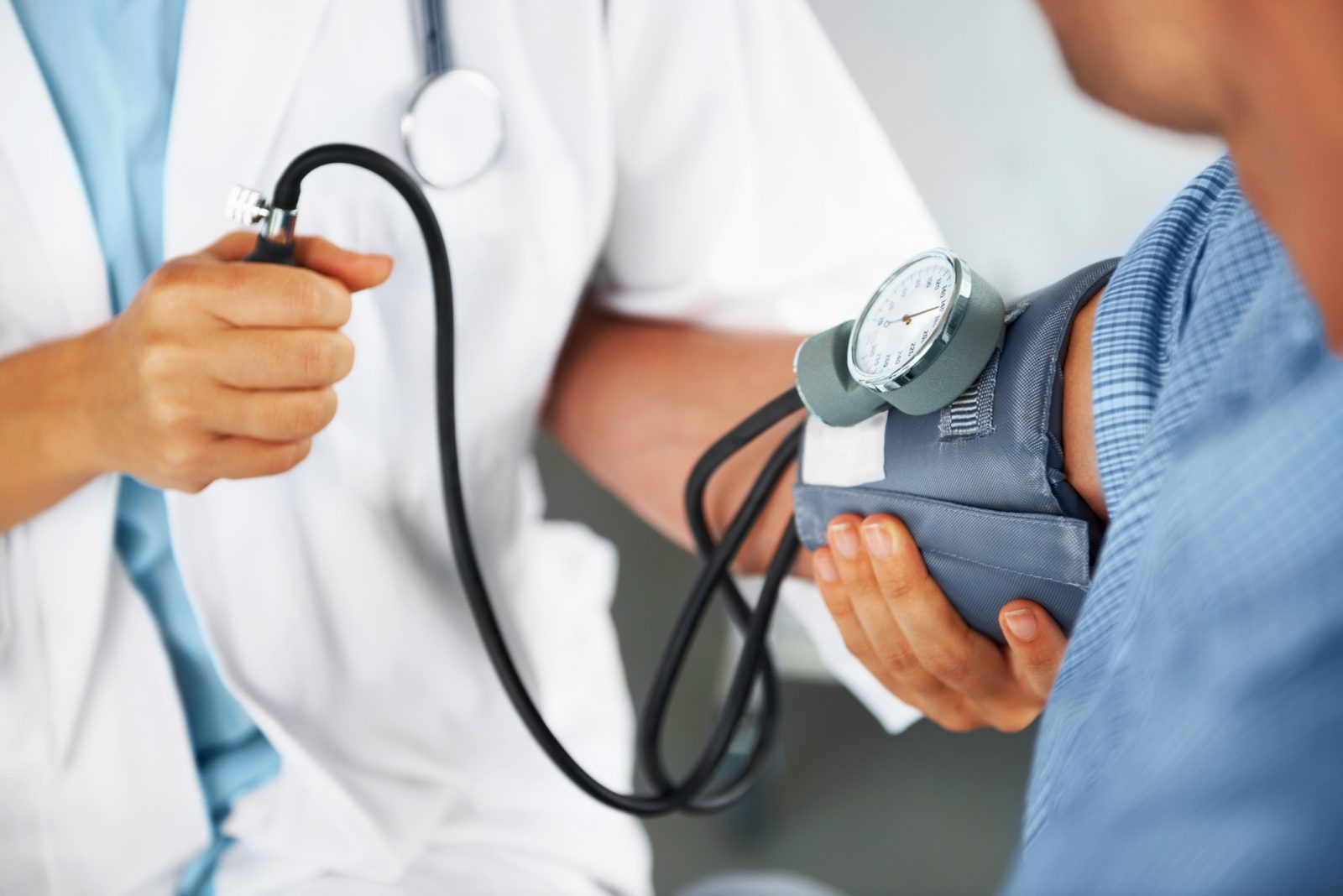 A Brock University research team is examining the connection between exposure to traumatic events in childhood and cardiovascular diseases that show up decades later.

What does being raised in an abusive household have to do with heart trouble later on in life?

A Brock University research team is examining the connection between exposure to traumatic events in childhood and cardiovascular diseases that show up decades later.

“Our project as a whole is based around the premise that experiencing different childhood adversities such as maltreatment, abuse and severe household dysfunction is associated with higher rates of cardiovascular disease, cancers and different chronic conditions throughout the lifespan,” says Health Biosciences PhD student Kylie Dempster.

Under the supervision of Professors of Health Sciences Deborah O’Leary and Terrance Wade, Dempster is examining how childhood dysfunction affects cardiovascular development into adulthood through a model called biological embedding.

“Biological embedding is the prevailing theory by which chronic diseases become imprinted in individuals following childhood adversity, mainly by changing the body’s stress response,” says Dempster, whose research is being funded by the Canadian Institutes of Health Research (CIHR).

This process generates a “cascading effect that generally leads towards higher resting inflammation levels,” says Dempster. “We are investigating how the effects of childhood adversity and these biological embedding processes influence changes in arterial stiffness, blood pressure regulation, and heart size and function from childhood to young adulthood.”

Dempster is examining these impacts on young adults through the team’s Niagara Longitudinal Heart Study (NLHS). The goal of the study is to follow 564 children who were tested from 2007 to 2012 for cardiovascular health measures including blood pressure, heart rate, left ventricular structure and function, and stiffness of large arteries.

Other information gathered from the children included biological, lifestyle, behavioural and psychosocial measures.

In 2017, the Brock research team called back participants from earlier studies, who now are in their early to mid-20s, to undergo lab tests gathering similar information.

So far, around half of the original participants have been re-examined. In-person lab testing has been suspended temporarily due to the pandemic lockdown.

Dempster says she and the team have gathered enough information prior to COVID-19-related testing pauses to “utilize and mobilize the data” in certain areas of their research, such as completing thesis papers and taking on side projects.

One of those side projects was a review paper Dempster published in late December in the journal Brain, Behavior and Immunity that links current research on the impacts of acute psychosocial stress on the HPA axis, cardiovascular health and syncope, or fainting, an under-examined but serious problem especially as people age.

Dempster says she hopes her and her team’s research will raise awareness about the long-term impacts of child abuse, neglect and family dysfunction that will result in earlier interventions from child-care workers, physicians and pediatricians.