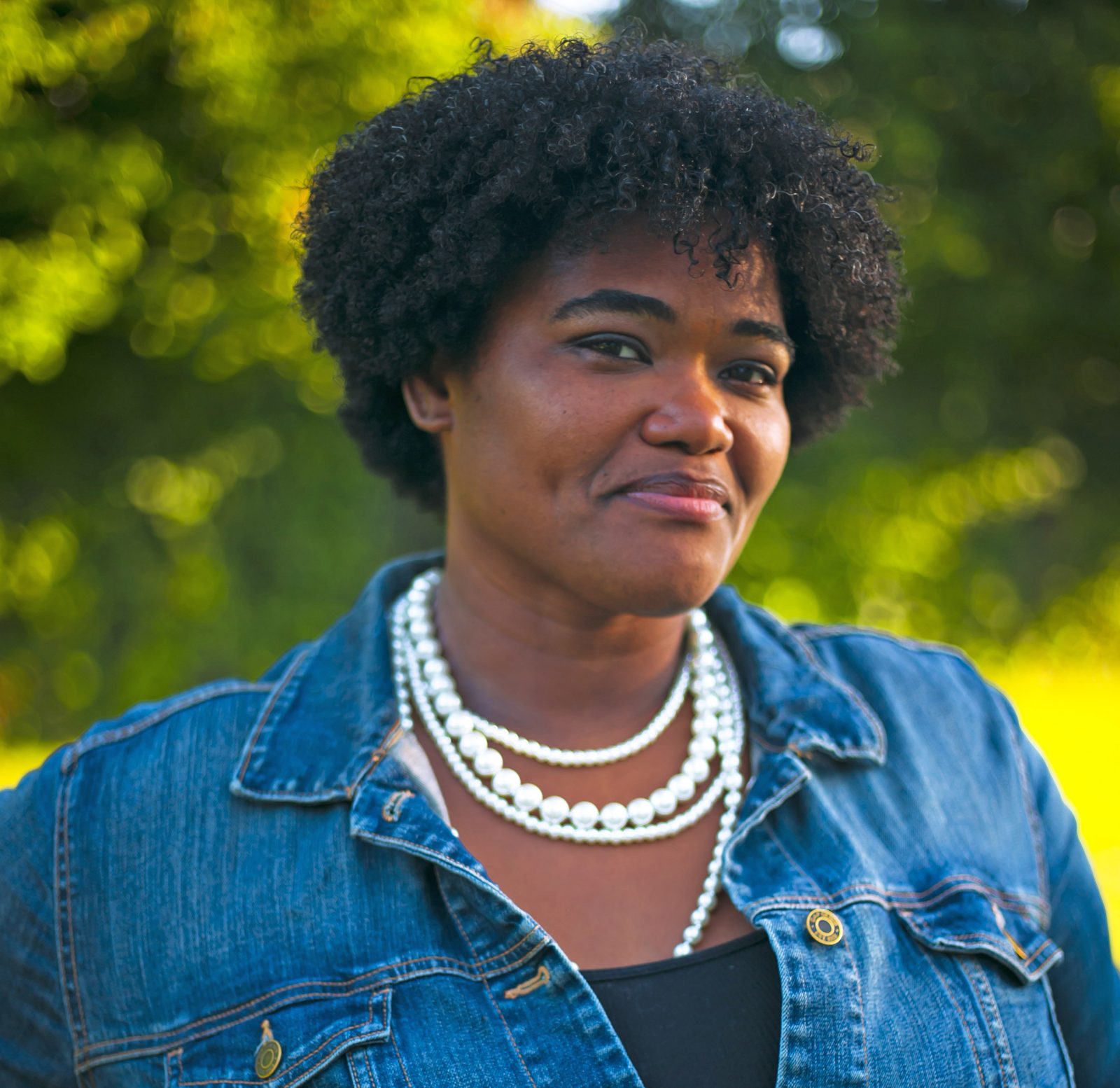 It’s no secret that 2020 was an incredibly challenging year for the arts, but for Dian Marie Bridge (BA ’99), there’s reason to celebrate.

In September, Luminato Festival Toronto announced the appointment of Bridge as its new Associate Artistic Director.

Based in Toronto, Bridge is an award-winning theatre creator and producer. A driving force in the local arts scene, Bridge graduated with a Bachelor of Arts, Major in Theatre from Brock University in 1999.

Her excitement for the future is electric.

“Luminato offers unparalleled arts programming for the city, and beyond,” said Bridge. “This festival is a major cultural draw, and it is so exciting to open the door for a lot of artists.”

In her new role, Bridge will be drawing on personal and professional experiences in theatre and the performing arts gained over the past 30 years. Along the way, she has met many artists, joined important arts committees (including Toronto Arts Council) and worked on numerous grant applications. Bridge has been closely following current trends in theatre and critically examining how the arts community is moving forward. She has been living this reality, too.

Bridge is ready to put what she has learned into play, especially given the global pandemic and its traumatic effects on the arts industry. 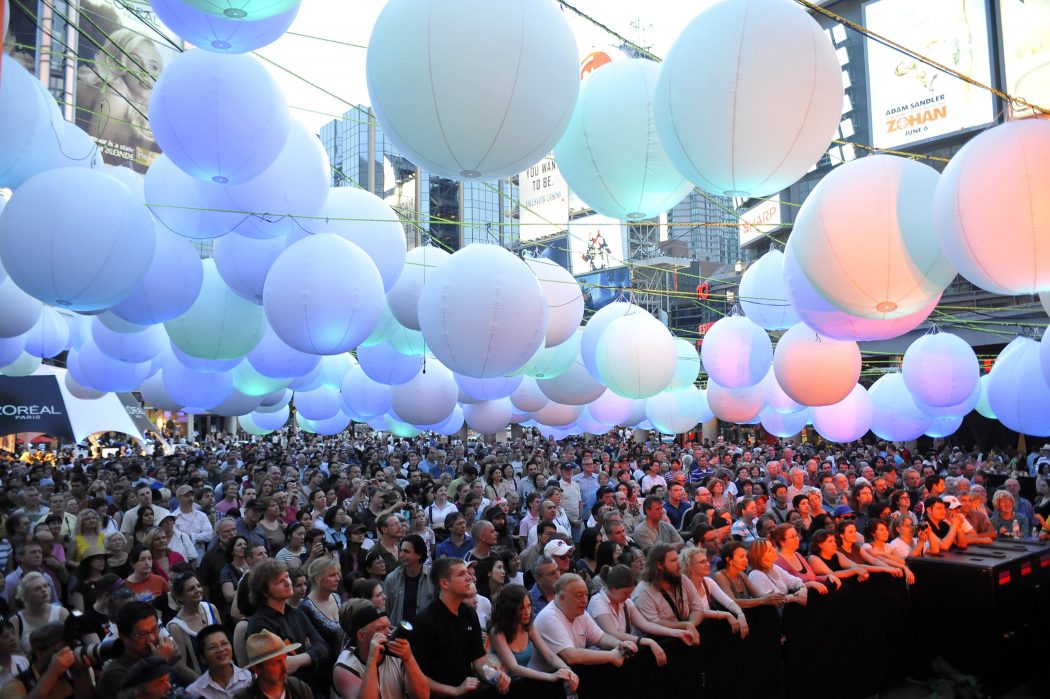 “There is a shift happening — a real desire for community,” she said. “We want to be more than just spectators. We want to experience this thing together. People have done a virtual shift.”

Bridge said Luminato was somewhat lucky in terms of timing of the first shut down announcement early in the COVID-19 pandemic.

“It came at a time when we were able to shift planning, yet still ensure artists’ contracts were honoured,” she said. “We were able to pivot with digital programming at the right time.”

Bridge’s time at Brock University had a profound impact on her career path and helped her articulate her creative voice. While pursuing her theatre degree, she did a third-year exchange program at the University of Minnesota. There, she worked on her first professional production at the illustrious Guthrie Theatre in Minneapolis.

It was a memorable year for her as she lived and learned in the heart of a robust arts scene and attended some 40 productions. The exchange program shaped her artistic self and widened her perspective on theatre and performance, she said.

During her time in Minneapolis, Bridge was taught directing by Lou Bellamy, Founder and then-Artistic Director of Penumbra Theatre. Located in the neighbouring twin city of Saint Paul, Penumbra Theatre continues to create timely and high-quality productions through the lens of the African American experience. At the time of Bridge’s exchange, Penumbra premiered works of American playwright August Wilson, and Wilson himself gave a private master class for her third-year directing course. Her introduction to Black American theatre was through watching three of Wilson’s professional productions.

Bridge was one of four racialized students in the Theatre department during her time at Brock, but often the only one in certain classes.

Reflecting on how different the political climate was then she said as a young person in the 1990s, “it was all so new.”

“We did not have the language around racial injustices,” she said. “This was right after Rodney King’s trial. There was understanding that things were not fair, but the critical thinking around how racial injustice works, and how to fight it, was still new to me.” 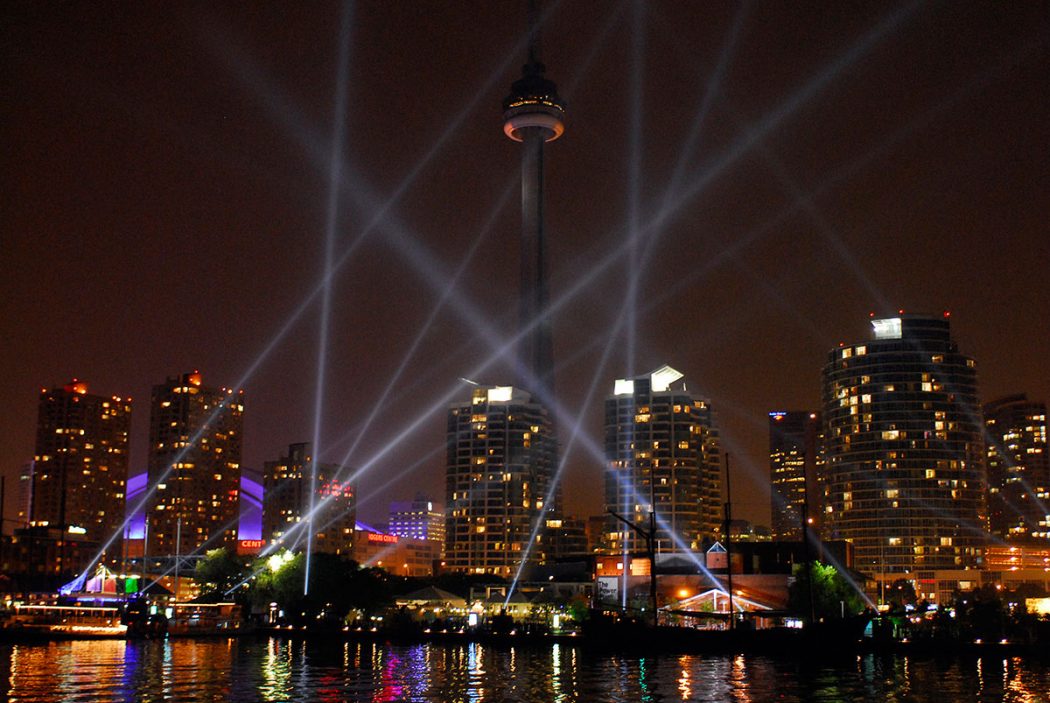 Luminato shines a spotlight on the Toronto arts scene, highlighting the creative diversity in the city while bringing Canadian artists together for groundbreaking arts and culture programming.

Now, students have much more understanding of racial issues and are more politically activated, said Bridge.

“We can challenge hierarchy and authority and understand the limitations of other’s education.”

When the creative job market falls on hard times, as happened during COVID, she said it’s easy for decision-makers to go with obvious choices.

“This leads to trouble in terms of representation. Now we are demanding better from the people who contract artists, challenging our own bias and putting in the work to get more diversity in theatre spaces,” she said.

At Luminato, Bridge will lead the Artists in Residence program, offering artists an opportunity to envision and actualize their work on a larger scale. She’s motivated to highlight creative work that has developed in the margins.

“The Artist in Residence program is currently only focused on established and senior artists, as there is a lack of support for this group of professionals,” she said. “There is a lot of focus on supporting emerging artists, but for racialized folks, once you go beyond emerging, the opportunity for work becomes thin in terms of the companies you can work for or the projects that you choose to work on.”

To the next generation of students, creators, artists and theatre-makers, Bridge said collaboration is key.

“Create art collectives, meet the dancers, meet the actors, meet the mathematicians. We are all living in the same world, yet our experiences are so different. Art is often born out of the issues of the time. What does this say about us?”