Removal of Trump may be best option forward: Brock experts 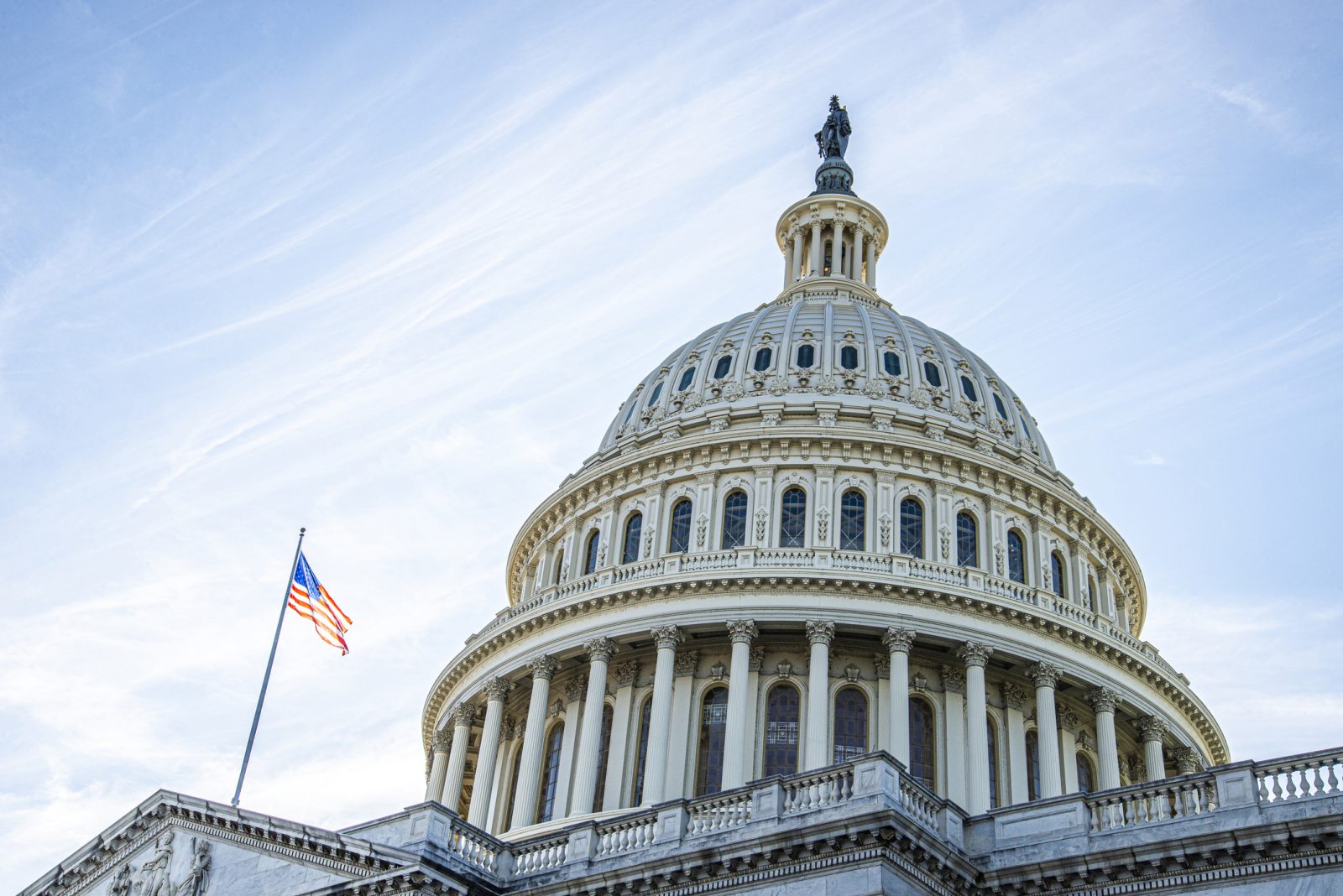 People around the world are questioning how America should move forward and properly react to Wednesday’s occupation of the U.S. Capitol by supporters of Donald Trump.

How should America move forward and properly react to Wednesday’s occupation of the U.S. Capitol by supporters of Donald Trump?

That’s the question being pondered by politicians, experts and observers around the world today.

Brock University Associate Professor of Political Science Paul Hamilton says the events in Washington were either “the last gasp of the Trump era or the beginning of the descent of American politics into political violence and anti-democratic populism.”

“So much will hinge on the response of Republican politicians and whether they will remain loyal to Trump or repudiate him and his politics,” says Hamilton. “There is talk of the 25th Amendment and of impeachment. A bipartisan coalition to unseat Trump would demonstrate the gravity of this moment and represent a unified statement of support for the rule of law and democracy.”

Tami Friedman, Associate Professor of History at Brock, says what happened at the Capitol was as frightening as it appeared.

“There have been political protests and even violence in the chambers before, but very rarely,” she says. “What we saw yesterday was extraordinary: a mob fighting its way past law enforcement and invading the building, with the goal of overthrowing a presidential election by blocking certification of legitimate election results. No one should minimize the gravity of what has occurred.”

Friedman says Trump’s attempts to change the election results harken back to the end of the Civil War, when there was an intense struggle over granting citizenship rights to former enslaved African Americans.

“What followed was Reconstruction (1865-1877), an experiment in interracial democracy in the southern states that had broken away from and gone to war against the United States,” she says. “That experiment was overthrown by white supremacist southerners who used every conceivable means — ballot fraud, intimidation, murder — to disenfranchise and terrorize former slaves and their allies and restore themselves to power. It is no accident that the insurrectionists who stormed the Capitol yesterday were waving Confederate flags that celebrate slavery and white supremacy.”

Associate Professor of Political Science Stefan Dolgert says the “insurrection of Jan. 6 was the predictable result of Trump’s escalating violation of the norms of representative democracy, aided by two decades of fictitious grievance-peddling in the right-wing media ecosystem.”

“As a dual citizen of Canada and the U.S., I signed an open letter from American political scientists calling for the immediate removal of President Trump via the 25th Amendment, but I do not expect this will eliminate the danger to the U.S. and the world, even if successful,” says Dolgert, who is from California.

“The coup failed, but this is the beginning rather than the end of the trouble. The coming years will see more overt violence, and probably at least one successful effort to overturn a legitimate democratic election. Canadian politicians need to plan for this eventuality and can no longer blithely assume that the U.S. is a stable democracy.”

He says it’s important to understand that Canada is not immune to the sentiments instigated by Trump, and that the President’s actions will have long-lasting consequences on both sides of the border.

“Canada has seen a steady rise of radicalized right-wing sentiments; albeit, these political sentiments have not always been prosperous in garnering widespread support,” Berrada says. “Right-wing populist moments are very much a part of Canada’s political landscape.

“Misinformation, promotion of conspiracies and campaigns of mistruths are dangerous. We must remain wary of radical right-wing movements in the coming days, weeks and months,” he says.