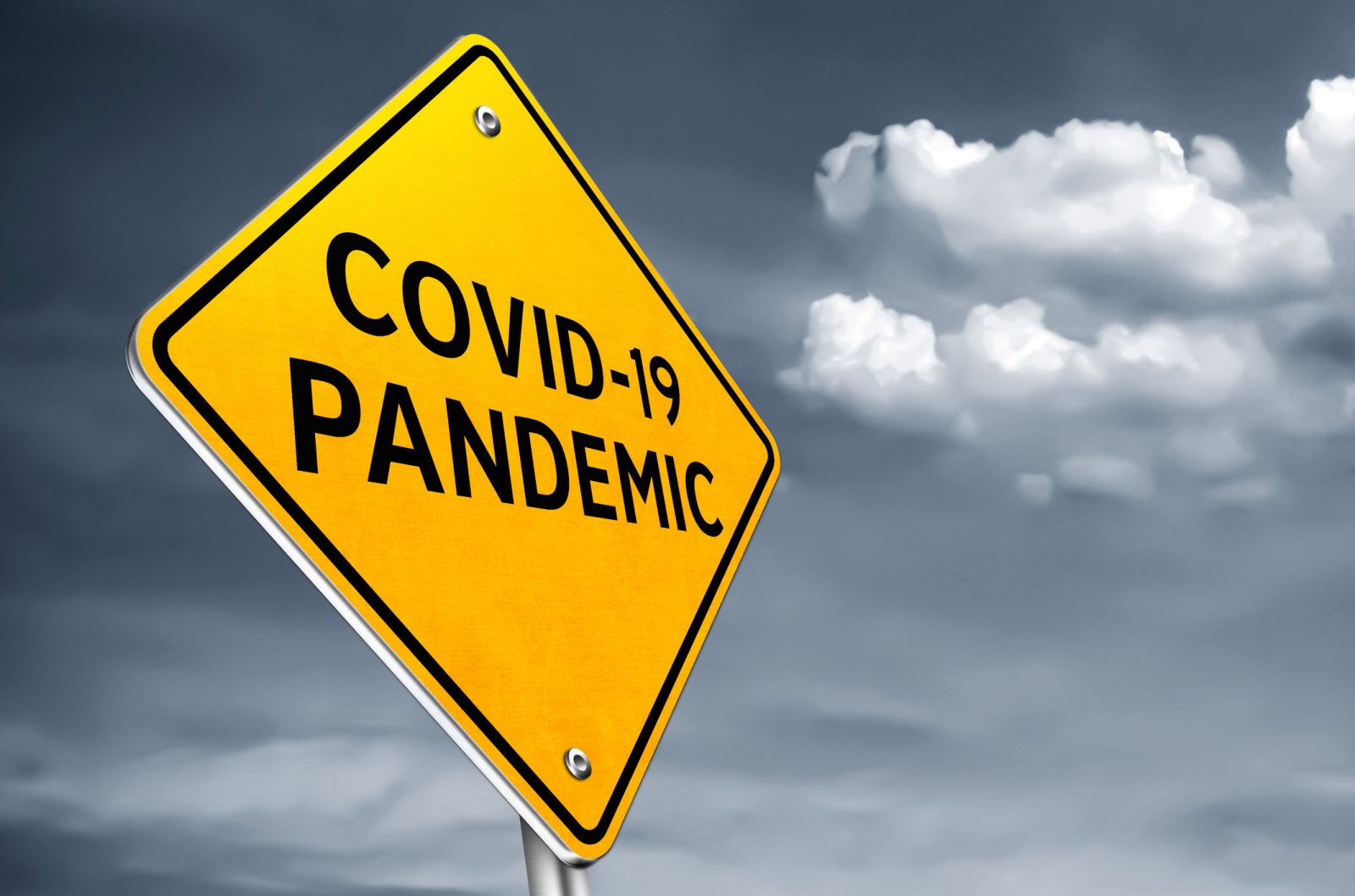 Intensified distrust in government, resurgence of populist support and the manifestation of violent extremist organizations are three of the trends identified by the report, says Ibrahim Berrada, an instructor with Brock’s Centre for Canadian Studies and a former Parliament Hill staffer.

The report, written in October by Defence Research and Development Canada (DRDC), was made public last week. DRDC is an agency of the Department of National Defence.

The rising levels of extremism in the context of the COVID pandemic fits into a longer history, dating back to antiquity, of increasing social and political unrest during and in the aftermath of natural disasters, says Colin Rose, Assistant Professor with the Department of History.

“We give up certain rights and freedoms to our governments and in exchange, they protect us from the unpredictable, respond to our needs and help us achieve our wants,” says Rose. “In the midst of a global pandemic, it becomes clearer that the state is unable to meet all these needs and provide these protections.”

Governments are more vulnerable to criticism from extremist groups and people, whose politics might otherwise be moderate, are drawn to the promises given by the far right. Politics of isolation, “Canada first” rhetoric and racial supremacy serve as a rally point for the dissatisfied, he says.

To counter this, institutions have to achieve lasting trust and legitimacy with the population, establish firm limits on the scope of acceptable politics and draw as many people as they can into the arena of legitimate politics. Leaders need to be seen to be acting in the best interest of ordinary Canadians and not creating a second set of rules for the elite.

“Transparency and accountability create legitimacy; when our institutions lose that legitimacy, illegitimate politics take their place,” says Rose. “That’s exactly what we have seen happening in the U.S. for the past decade, and we see it happening here as well.”

Rose says that providing an open timeline and schedule of COVID-19 vaccinations would allow people to see that institutions are acting, and there may be a solution to our current crisis within sight.

The proliferation of misinformation on social media platforms poses a disturbing threat to Canadian peace and security, says Berrada

Politicians must ensure the dissemination of reliable information, reinforce pandemic measures prioritizing the health of Canadians, and maintain the economy. A prolonged pandemic coupled with lockdown measures and restrictions further exacerbates an already demoralized and COVID-fatigued population.

“Falsities regarding the dangers of the virus and the importance of the vaccine, the predominance of anti-vaxxer and anti-masker campaigns, and prolonged health measures combine to create the perfect storm for radicalization in Canada,” says Berrada.

Social media permits the easy transmission of the rhetoric of American radicalized movements to extremist and anti-government organizations already entrenched in Canadian social and political institutes.

“Disaffected individuals already frustrated by health measures, the precarity of income and the supposed coercion against their rights and freedoms are more susceptible to accepting conspiratorial theories posed by right-wing fringe groups,” says Berrada.