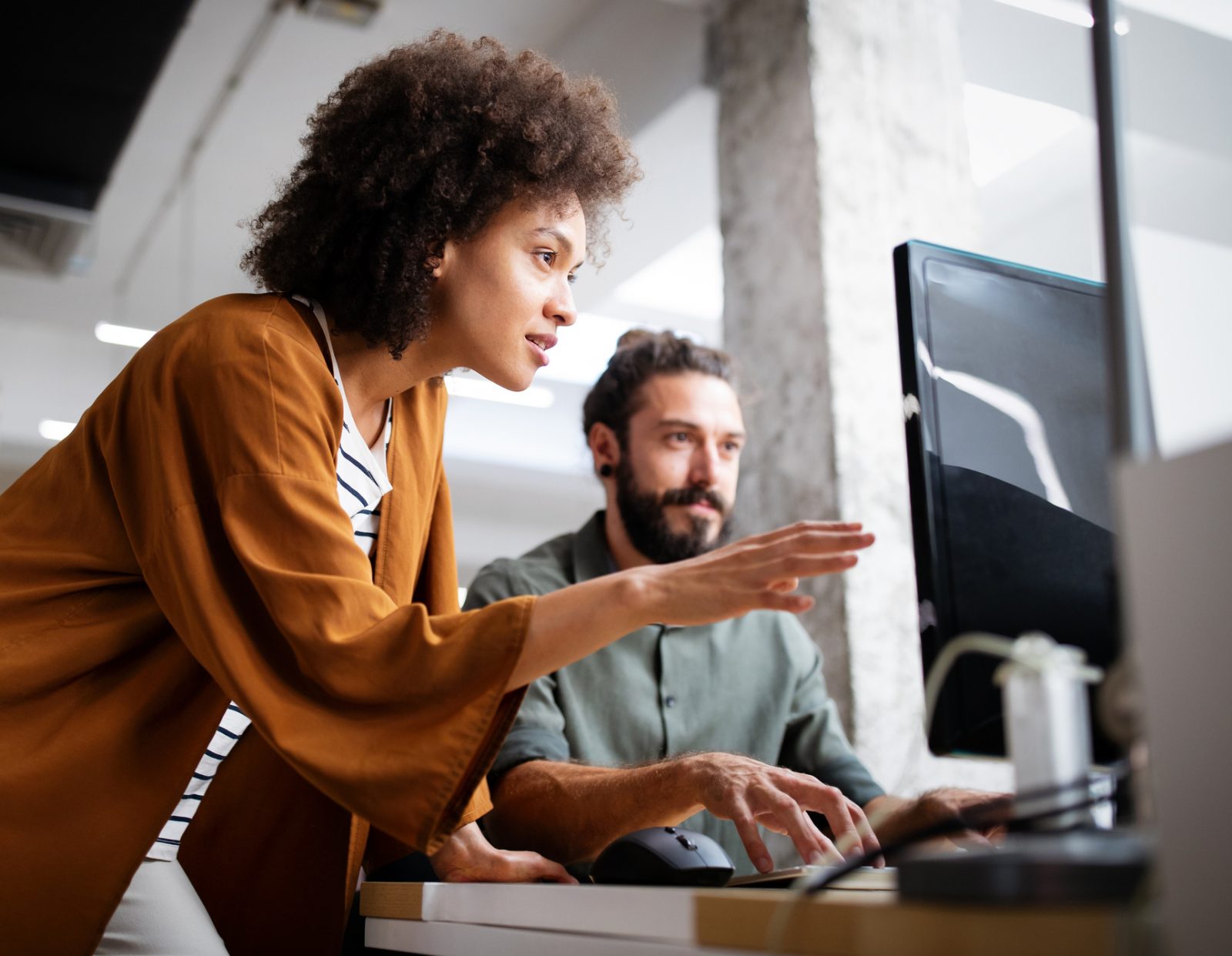 A new agreement between Brock University and the Labour College of Canada (LCC) will create a pathway for union leaders and members affiliated with the Canadian Labour Congress to pursue an academic degree or certificate in Labour Studies.

An educational not-for-profit, the LCC has offered post-secondary education to its union leaders and members for more than 50 years.

Successful completion of approved LCC courses in such areas as Unions in the Political Economy, Labour Leadership and Organizing Change, and Growing the Movement: Inside and Out may be recognized as transfer credits towards a portion of a certificate or undergraduate degree in Labour Studies at Brock.

“Our department is internationally recognized as an innovative leader in labour studies research, teaching and public engagement,” says Kendra Coulter, Chair of the Department of Labour Studies. “We are delighted to be able to recognize the knowledge and experience of labour activists from across Canada through this partnership and look forward to welcoming them into our classes and academic community.”

Hassan Yussuff, Canadian Labour Congress President and Chair of the Board for the Labour College of Canada, calls the agreement “an historic moment” for the LLC.

“We are thrilled to be partnering with such a first-class post-secondary institution as Brock University,” says Yussuff. “The Labour College empowers graduates and equips them to tackle today’s challenges as they take on new leadership roles within the labour movement. This unique opportunity will allow Labour College graduates to further their education in Labour Studies and help shape strong leaders of the future.” 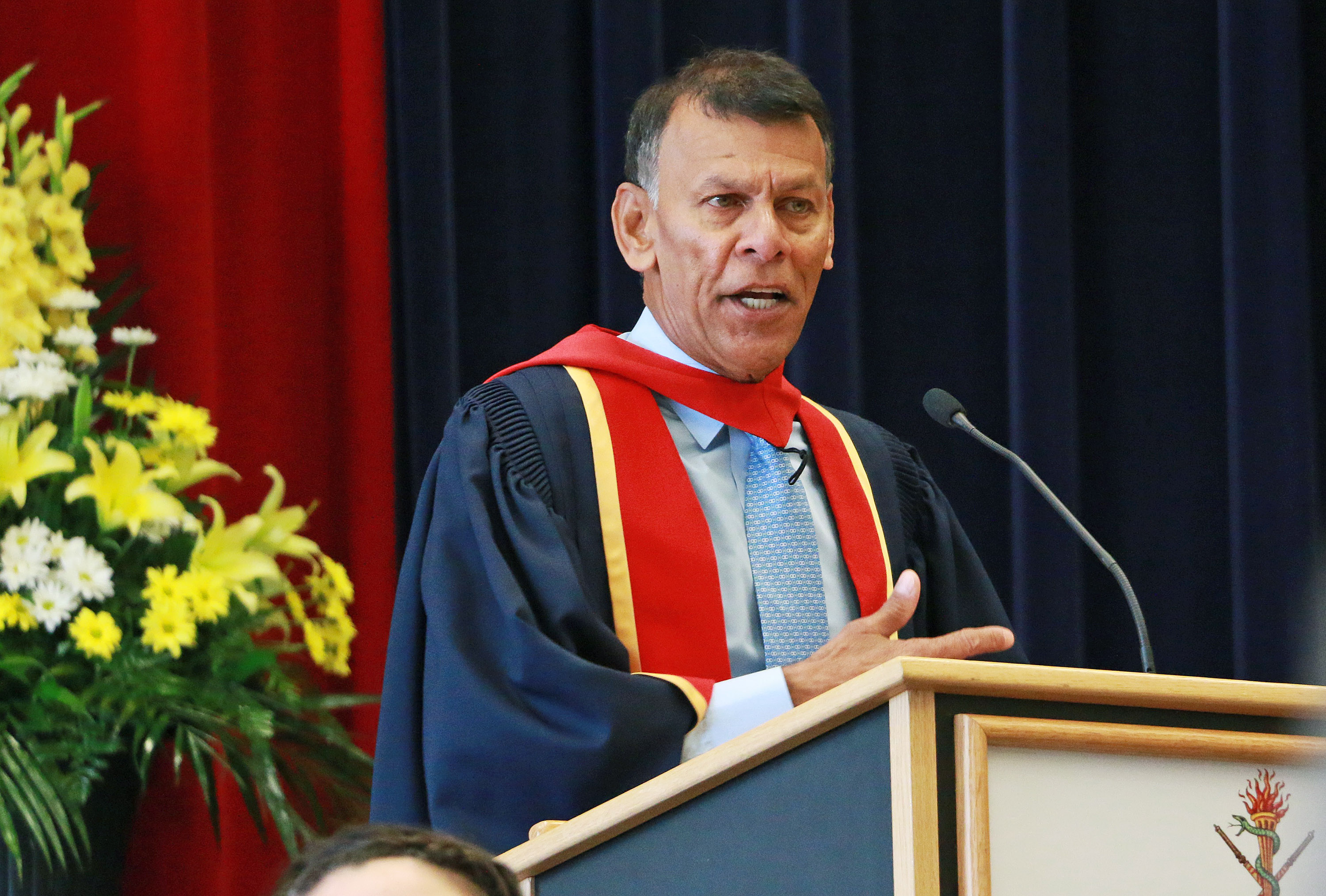 Hassan Yussuff received an honorary degree from Brock University and delivered the Convocation address to graduands from the Faculty of Social Sciences at spring convocation in 2018.

“The Labour College program has been instrumental in shaping labour leaders across Canada,” says Rousseau. “This partnership will open more doors for graduates by helping them further their post-secondary education in Labour Studies, making their valuable Labour College experience that much more versatile.”

Ingrid Makus, Dean of Brock’s Faculty of Social Sciences, calls the partnership “a significant opportunity” and is looking forward to welcoming students.

“This partnership is a great example of how we can combine real-world experience with academic credentialling to create positive change in the world,” says Makus.