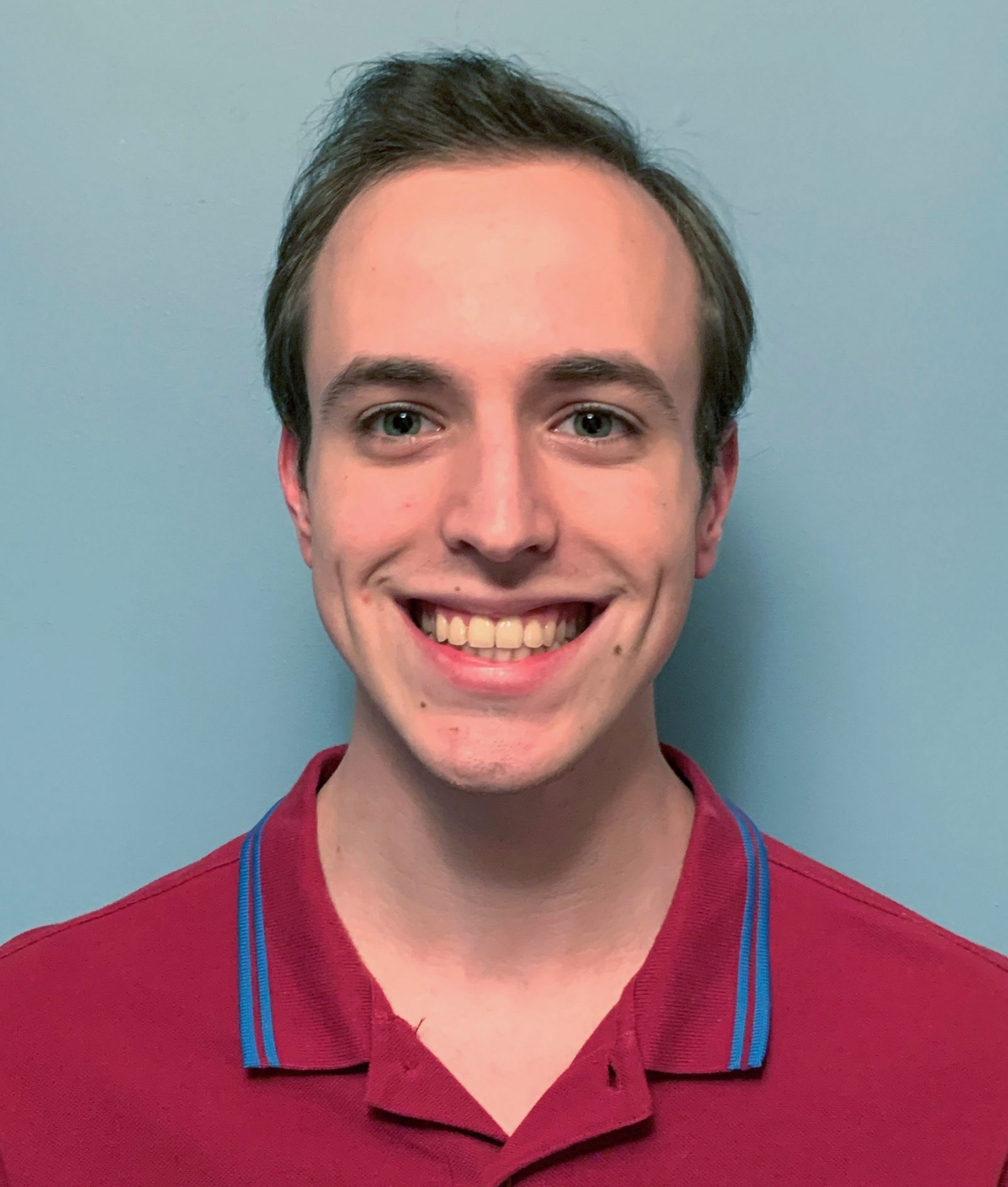 Tales of the Niagara-on-the-Lake Tennis Club will live on after being preserved by a Brock History student.

Adam Williamson, in his fourth year at the University, worked this past fall to document the club’s 50-year history by interviewing members about their memories related to the organization.

Documenting the club’s history is important to the community, says Goodwin, a member since 1988.

The club was a site for significant games from 1885 to 1920 and hosted the international Championship of Canada tournaments. 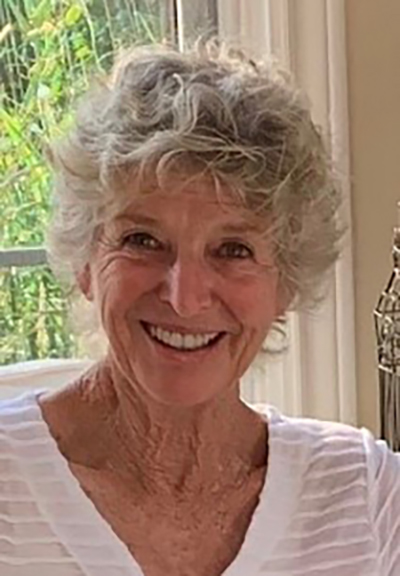 “The Niagara-on-the-Lake Tennis Club is a very successful volunteer sport organization, but that’s the result of all the cumulative efforts of countless individuals across the years,” says Goodwin.  “When we understand that, we’re more likely to make the good decisions that will keep things rolling in a positive way.”

The project required Williamson to research best practices for doing oral history and to consider ethical guidelines in presenting people’s stories. The idea of shared authority was very important in the design of the project, ensuring that the participants didn’t lose control over their stories.

“We were trying to speak with a lot of older members at the club who were in their 80s,” says Williamson. “There was one person who passed away days before the interview and it really drove home the importance of why we need to do this.”

Williamson worked closely with Goodwin, doing background research and compiling a list of whose stories to focus on.

Oral history interviews were new to Williamson and doing them remotely during the pandemic added an extra layer of complexity.

“Digital interviews are a lot tougher than I thought,” he says. “There’s a lot of adapting and trying to troubleshoot.”

Williamson would call his interviewees and walk them through joining his Microsoft Teams meeting. In some cases, interviews were recorded outdoors and Goodwin was able to assist the participants in person. But nature didn’t always co-operate.

“We had one interview where we were competing with cicadas in the park and then someone decided they were going to cut down a tree,” says Williamson, whose work was funded through a Brock Research Training Award.

The audio and video recordings will be housed in Brock’s Sport Oral History Archive (SOHA) when it launches later this year. SOHA is co-led by Vlossak and Stevens.

“This local community engagement initiative has prospered through the close collaboration between Rosemary and Adam,” say Vlossak and Stevens. “Adam’s work has been key to starting SOHA, having laid the foundation to mentor future students and create more Niagara sport collections.”

For Williamson, the project has deepened his interest in the community’s history.