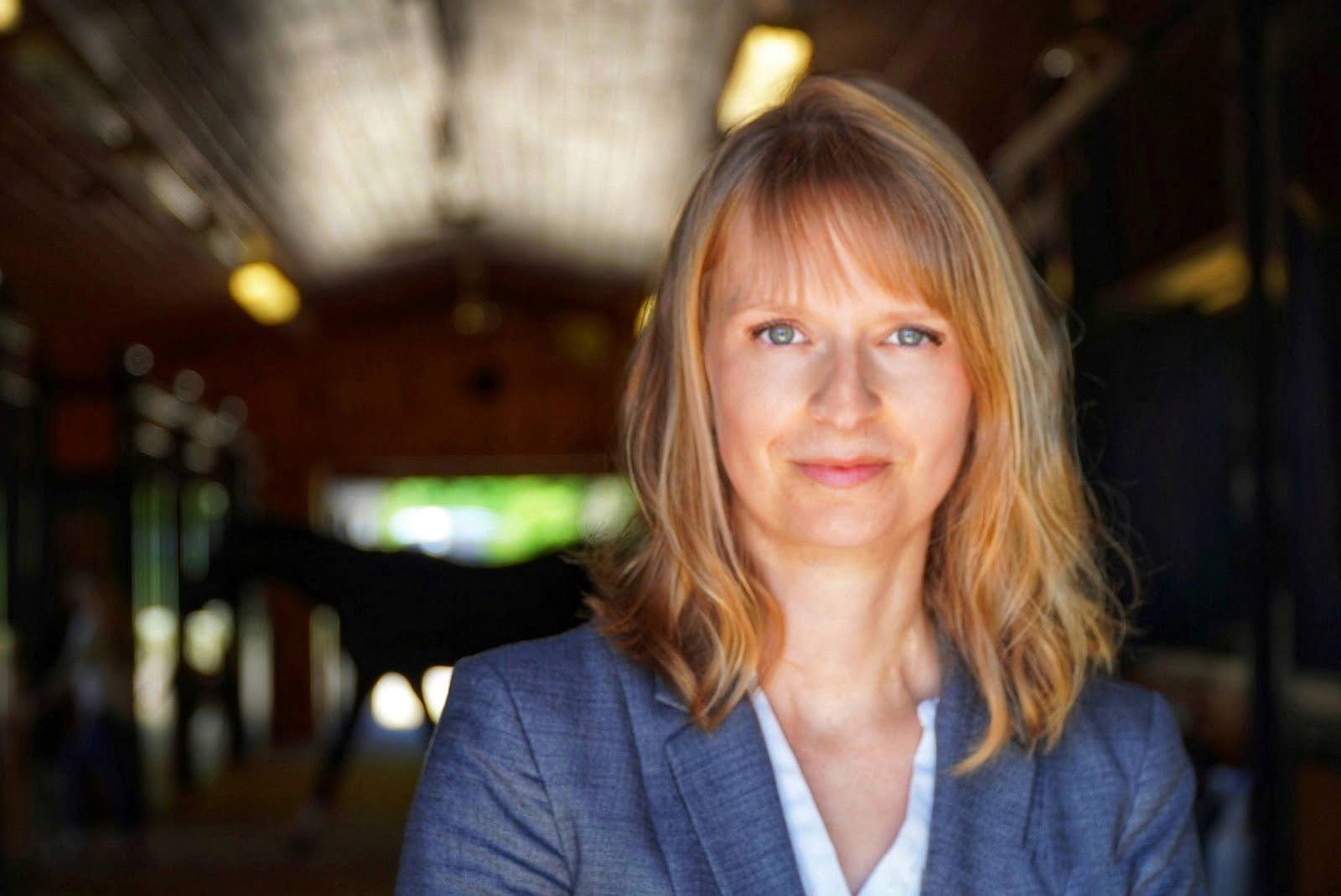 Kendra Coulter, Chair of the Department of Labour Studies, was recently appointed to the Coordinating Committee of the Canadian Violence Link Coalition.

Kendra Coulter has been appointed to the Coordinating Committee of the Canadian Violence Link Coalition (CLVC), a body dedicated to advancing awareness and policy development related to the violence link, or the link between the abuse of people and animals.

Coulter, Chair of Brock’s Department of Labour Studies and a Fellow of the Oxford Centre for Animal Ethics, will help co-ordinate national efforts to make communities safer through violence prevention and intervention, and policy changes.

“Animal abuse often occurs before or alongside violence against people, especially women and children,” says Coulter. “Abusers will also threaten to harm or actually harm women’s animals as another tool of violence and control. Women’s love for their animals can be weaponized.”

Coulter’s colleague Amy Fitzgerald of the University of Windsor also serves on the CVLC Coordinating Committee and has found that 89 per cent of women in domestic violence shelters in Canada report that their animals had been threatened or harmed.

Coulter also notes that the link, which has been documented in more than 1,500 studies and articles, may appear as a progression from animal abuse to interpersonal abuse, the simultaneous harming of multiple victims, or both.

“The precise statistics vary somewhat across countries, but there is an undeniable, demonstrated and consistent link between the abuse of animals and people,” she says.

For Coulter, who leads a Social Sciences and Humanities Research Council of Canada-funded project on animal protection and recently created a website dedicated to animal protection in Canada, improving service for animals, frontline workers and human victims is an urgent part of her work.

The CVLC Coordinating Committee is currently engaged in several projects to provide training on the violence link for law enforcement and the judiciary, adding animal abuse questions to threat assessment questionnaires and making amendments to the Criminal Code of Canada, among other projects.

Coulter is eager to support these efforts, especially as her research findings support the need for additional training.

“Animal protection workers are aware of the link, and they are very attuned to other possible victims when they are investigating suspected animal abuse or neglect,” Coulter says. “Human-focused law enforcement and protective services agencies are becoming more aware of the link, but there is still more recognition and education needed. Every social worker and law enforcer in Canada needs to understand it.”

Coulter adds that robust resources and meaningful action are also required. Although there are some excellent resources available for women seeking to leave abusive homes, including ShelterSafe and the SafePet Program, which help people find shelter for their small animals as part of their escape plan, she believes much more can and should be done.

“It’s not only more awareness that’s needed, but also proactive and responsive action — resources for thorough training, formal coalitions, dedicated investigative and responsive units and housing not only for women and children who are fleeing abuse, but also for their animals of all sizes,” says Coulter. “We need political leaders and other policy-makers to be taking the link seriously.”

She adds that growing awareness of the violence link in the general population will also benefit animals and people alike.

“It’s crucial that everyone is aware of how the link may appear in their own lives so they can see warning signs and take them seriously, support their friends, neighbours, and family members and help victims or potential victims access resources and become safe,” Coulter says.

Barbara Cartwright, CEO of Humane Canada, says she is pleased to welcome Coulter to the committee and looks forward to working together to build a more humane Canada.

“Dr. Coulter’s expertise in this field is invaluable in ensuring the CVLC’s ambitious plans continue to be driven by evidence-based research,” says Cartwright. “She joins other distinguished professionals on the committee including representatives from the RCMP, the veterinary community, women’s shelters, animal protection organizations, the judiciary and the prosecution community.”

For her part, Coulter is keen to get to work.

“The coalition is leading national efforts to genuinely confront the link,” she says. “Serving on the Coordinating Committee is both an honour and a significant responsibility with life-saving implications.”