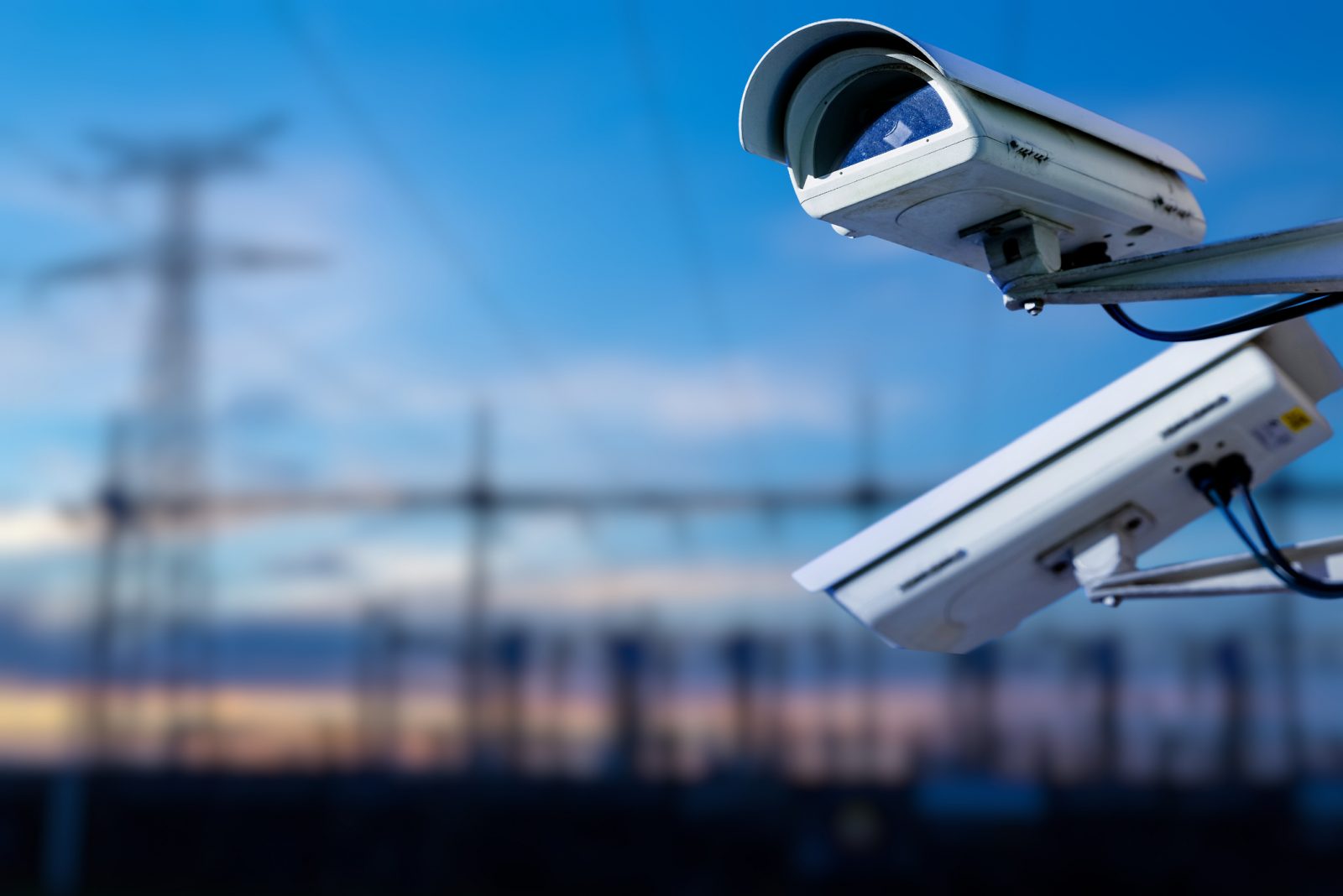 The images we encounter in everyday life have always had an important role to play in our lives. Now, as many daily activities have moved online, these images have the ability to reach a global audience thanks to digital technology.

But how has this online shift affected the visual culture of conspiracy theories, and what are the implications for society during a pandemic?

Brock University fourth-year student Ian Ball is examining these questions as part of his research on visual culture and online conspiracy theories. Ball is pursuing a double major in the History of Art and Visual Culture and Dramatic Arts and is a recipient of a Mitacs Research Training Award which he received in the summer.

Guiding the research project is Linda Steer, Associate Professor in Visual Arts at the Marilyn I. Walker School of Fine and Performing Arts.

In his research, Ball has been collecting and analyzing visual images associated with online conspiracy theories. His interest in the subject stems from his area of study, a deep interest in folklore as well as being a fan of the science fiction genre.

Through the examination and analysis of the images used in relation to conspiracy theories on popular social networking sites, including Facebook and Reddit, Ball has discovered some of the effects these images have on viewers and the emotional responses produced.

According to Ball, this is especially timely given the COVID-19 pandemic and the resulting uncertainty people have been experiencing.

“A world event that is disrupting the status quo, a lack of control socially, politically, intellectually or in our personal lives, all have the potential to make us feel uncertain,” says Ball. “Research has shown that these factors might play a significant role in conspiratorial beliefs.”

Ball had originally considered writing an essay on this topic, but Steer suggested a blog because of the accessibility it offers readers.

“It has been great to supervise Ian’s fascinating and timely research project,” Steer says. “In a world that feels unstable, where we are isolated and looking to social media for answers, images have a lot of power.”

Ball’s research has uncovered themes relating conspiracy theories to collective experiences of fear, society’s want for protection, and the instinctual desire for control. His project is adding to the discourse on the visual culture of conspiratorial beliefs, a research area that Steer says is fairly new and still developing.

“It is important that we understand how visual images create meaning: how and why they become attached to certain ideas and how those ideas circulate,” she says.

Graduating in 2021, Ball plans to use this research project as a foundation for his master’s thesis, looking at the relationships between folklore, visual culture, social messaging, critical thinking and misinformation.

Visit Ball’s research blog to learn more about the outcomes of his work.