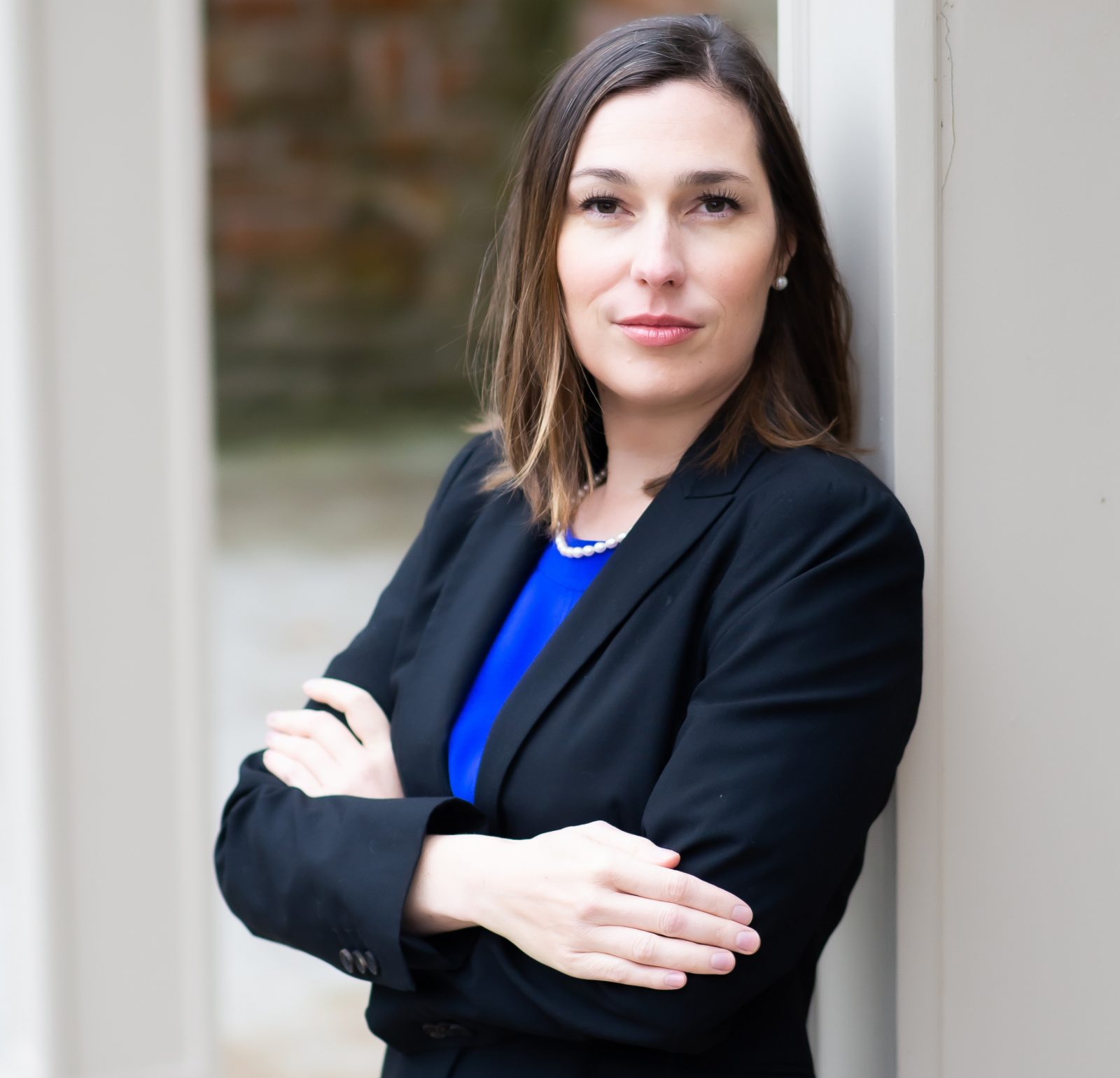 In the wake of a heavily contested U.S. election, with increasing demand for online voting options due to public health concerns coming up against the threat of hacking and malicious interference shaking the confidence of voters, the development of secure online voting technology has never been more important.

Associate Professor Nicole Goodman in the Department of Political Science, who holds a Chancellor’s Chair for Research Excellence for her pioneering work on online voting, recently enlisted her students in “Canadian Politics in the Digital Age” to help move the needle on this issue through experiential education and a unique partnership.

Goodman teamed up with Canadian start-up Neuvote to create a service-learning project whereby students participated in a mock election, Canada’s first ever remote election using end-to-end verifiable technology allowing users to confirm their vote has been properly received and counted. 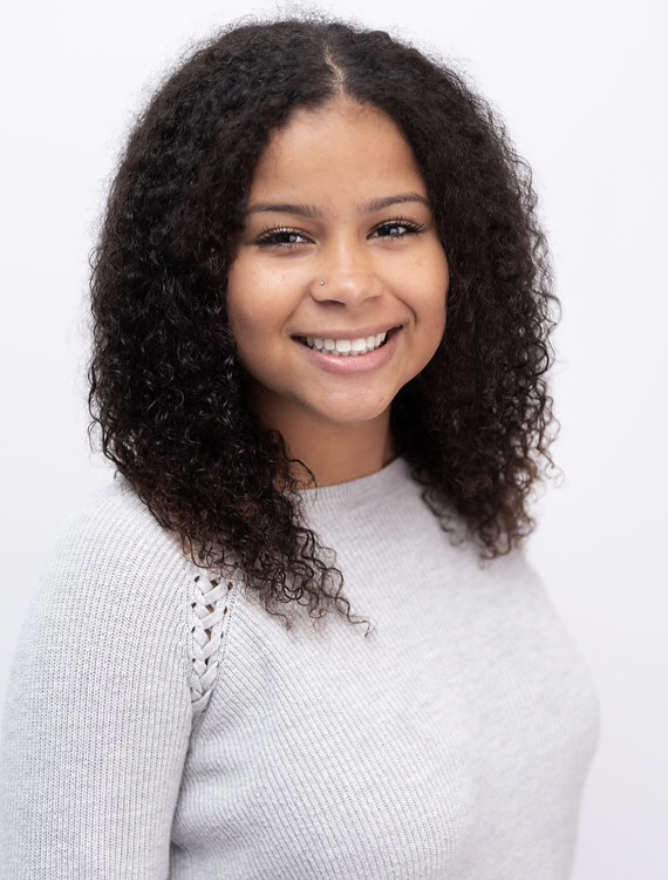 Students first completed a series of preparatory sessions, including an introductory demonstration of Neuvote’s mobile app, guest lectures from experts regarding the social and technological issues related to digital voting, and a presentation from an official in Newmarket, Ont., where online voting already plays a role in municipal elections.

Using this background understanding of the many facets of the online voting debate, students took part in the mock election, analyzed their voting experience and, in the final phase of the project, acted as policy analysts and consultants to provide feedback in a virtual session with Neuvote’s CEO, Matthew Heuman.

Heuman called the experience “phenomenal” and says he “couldn’t have asked for a better debut into the industry,” especially since the global pandemic has accelerated the timeline for Neuvote’s rollout. The company will be conducting its first official vote in Brazil later this year.

“I think the experience of working with Brock University and Nicole’s group really highlighted the need to combine both the academic and the business side, because you’re going to learn things that you’re never going to find out working simply from a corporate perspective,” said Heuman. “Having that outside academic inquisitiveness really brought to light things that we would have missed or probably not figured out for — who knows? Six or eight months?”

Heuman was particularly impressed with the students’ advice on improving messaging to help bridge the technological divide in the voting population. The day after their presentations, he held a two-hour meeting with the development team to address concerns raised by the students.

Goodman agreed the class had produced valuable feedback when offering suggestions to Heuman.

“I was really impressed with the quality of the students’ presentations and their recommendations,” said Goodman. “To know the students are playing a role in advising a company that will soon be running elections worldwide is a wonderful feeling and a one-of-a-kind experience for them.”

Noah Nickel, a fourth-year Political Science student from St. Catharines, said in spite of the early challenges of collaborating on a group project without meeting face-to-face, the overall experience was thrilling.

“To be able to work directly with a community partner that is truly on the cutting edge of voting technology was an invaluable experience,” said Nickel. “To be able to speak directly to Neuvote’s CEO, voice our concerns and express our praise for the application, and hear him respond to that and process it was something you don’t get to experience too often as an undergraduate student.” 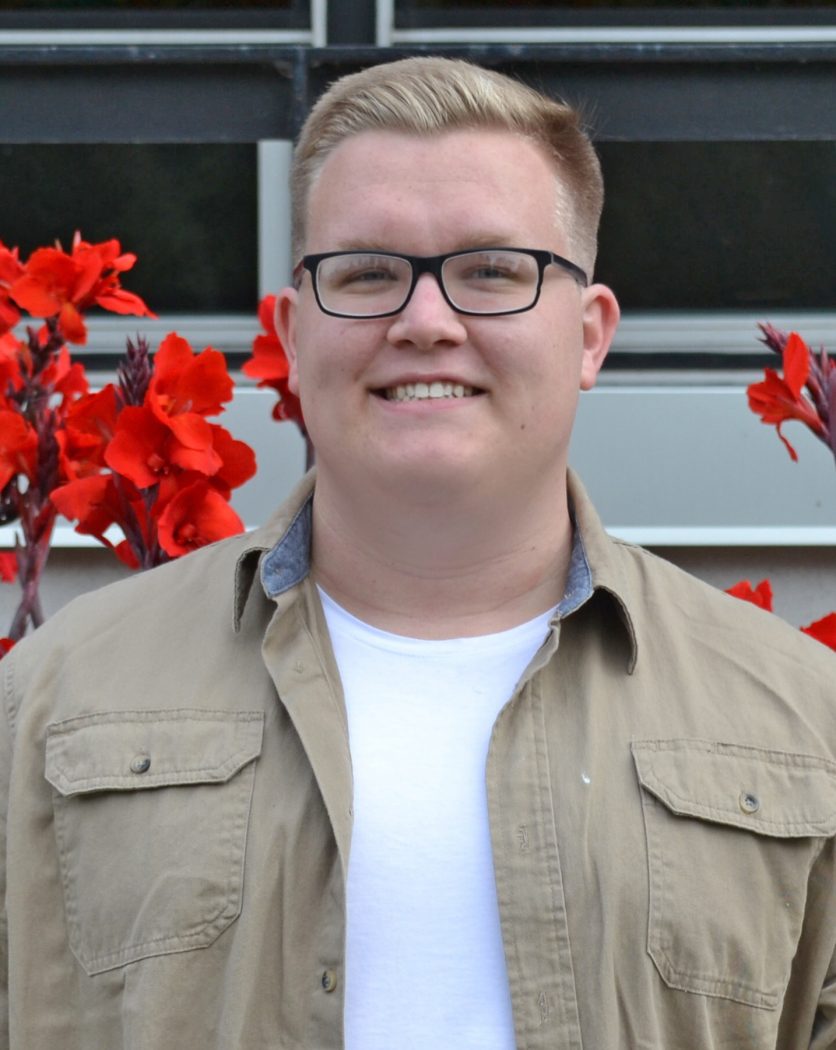 Goodman believes it is important for educators and universities to innovate in their approaches to teaching and learning and to share the mutual benefits of building community partnerships.

“My hope was that this component of the course would help students grow their skill sets for the job market, teach them about the importance of working with community partners, help build confidence in their critical thinking and ability to draw on what they have learned in Political Science and provide practical experience to include on their CVs,” said Goodman.

Her students seem eager to carry their learning into the world.

“One of the major takeaways of this project was the degree-related experience that I’ve gained,” said Madison Bell, a fourth-year Political Science student from Thorold. “I know I can speak for my fellow classmates when I say that we are all excited to discuss this experience and list it on our resumes after we graduate and enter the job market.”

Cara Krezek, Director of Co-op, Career and Experiential Education, says the project highlights the many reasons why Brock is committed to experiential and career education.

“These students have gained hands-on experience that contributes to their academic knowledge and an understanding of their skills and how to articulate those skills in a meaningful way. These experiences count in an ever-growing cycle of ‘you need experience to get a job, and a job to get experience,’” says Krezek. “For our community partners, it highlights the value of what student talent can contribute and gives them access to a perspective they may not have considered.”

Goodman also hopes the experience helps her students — and others — recognize the transferable knowledge and skills they acquire by studying political science.

“I hope they see value in what they are learning in the Department of Political Science at Brock,” says Goodman. “A degree in Political Science is really versatile and the coursework imparts knowledge and skills that are an excellent match for policy advising and consultant positions, as well as other roles.”