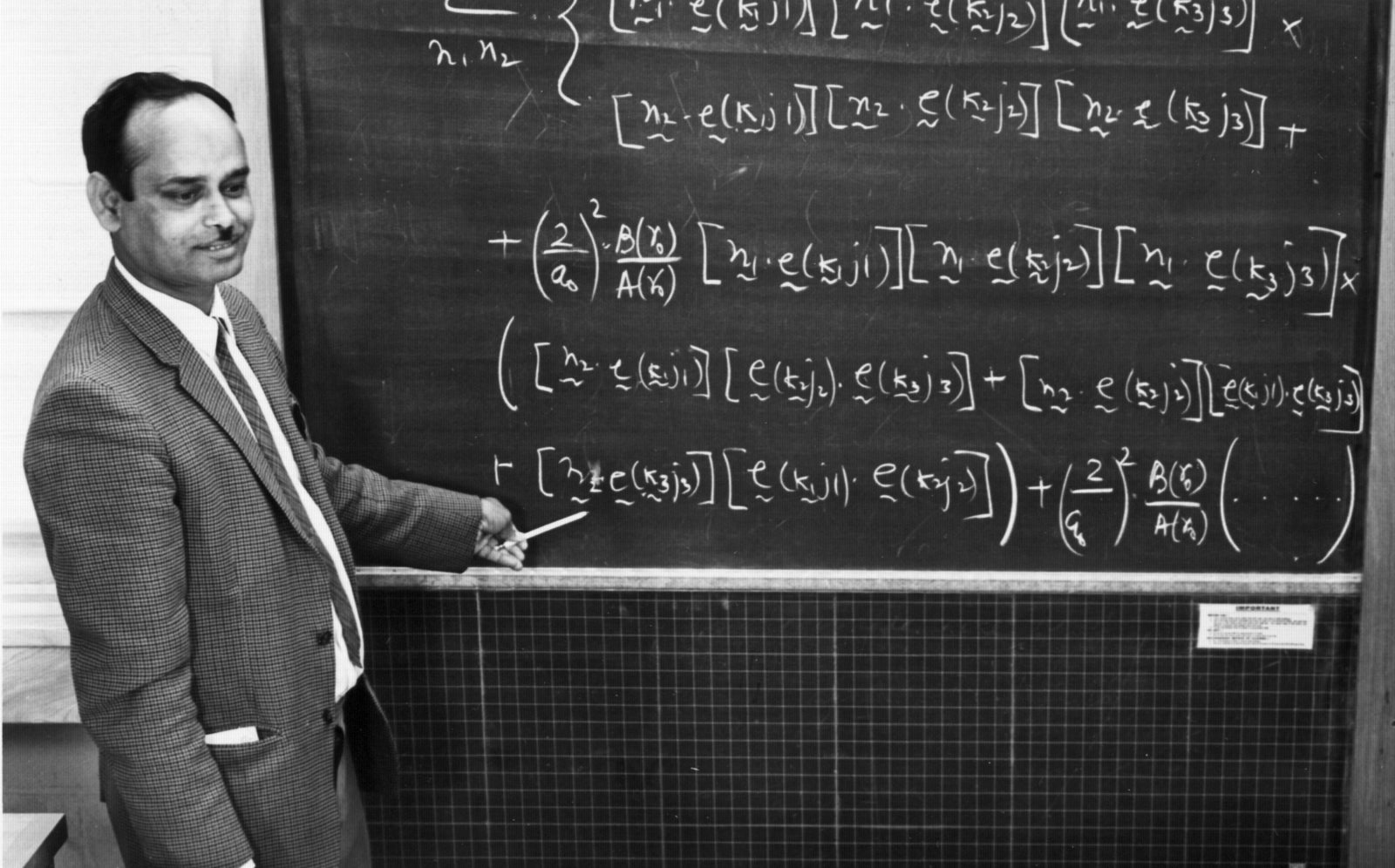 The Brock community is saddened to learn of the death of former Physics Professor Ramesh C. Shukla, who passed away Monday, Nov. 9.

Shukla joined Brock’s Physics Department in 1967, working as one of the University’s theoretical physicists until his retirement in 2001.

He leaves behind a lasting legacy at Brock, as he was one of the creators of the Physics curriculum still used today. He introduced foundational courses in both quantum mechanics and solid-state physics.

Growing up in a small village in India, Shukla received his bachelor’s degree in Classical Indian Music, his master’s degree in Applied Math and his PhD in Quantum Physics, all from the University of Allahabad, before moving to New York City to work for NASA at New York University.

After being recruited by the University of Ottawa, Shukla and his wife moved to Canada. A few years later, he began his career at Brock.

Teaching at all levels of the Physics program, his dedication to Physics influenced generations of students. He was known for going above and beyond by volunteering his Saturday afternoons to give additional lectures in calculus when he felt the class needed them.

“He was totally dedicated to his family (his wife and three children), to the fields of physics and mathematics, to his colleagues in the Physics Department, to the students and to the Brock community in general,” said Physics Professor Bozidar Mitrovic. “His dedication to research and energy were infectious and I don’t think I would have ended up at Brock without him. Our research interests did not overlap, but we talked about our research all the time. Ramesh’s contribution to the theory of anharmonicity in solids is seminal.”

“Ramesh helped several colleagues in their careers by righting wrongs and they are appreciative to this day,” said Mitrovic. “The sciences at Brock would not be what they are without people like Ramesh Shukla.”

To read Shukla’s full obituary and a tribute from his son, Rakesh Shukla, visit Brock’s Department of Physics website.