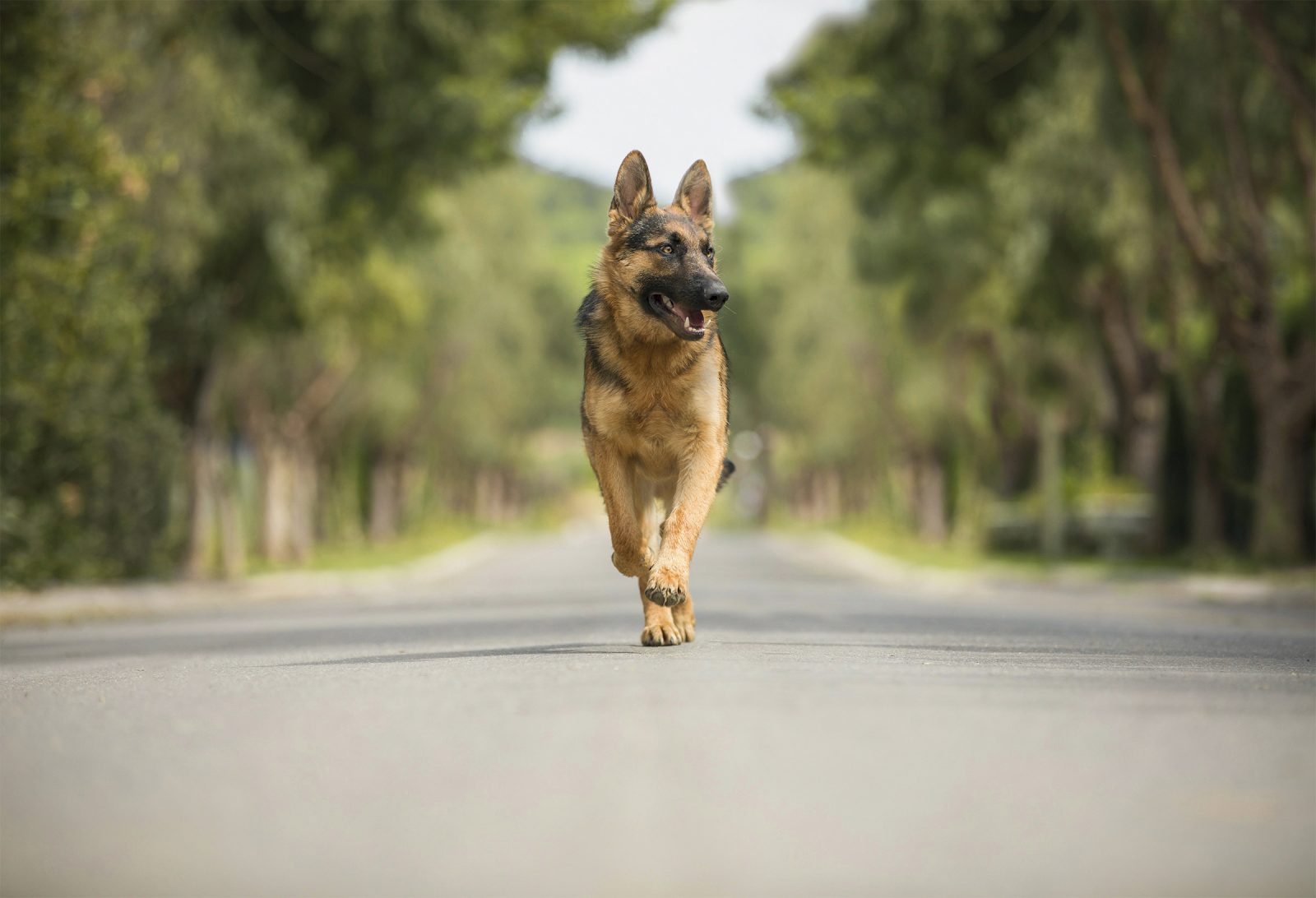 After the major networks called the U.S. presidential election for Joe Biden on the weekend, many social media users began to celebrate the anticipated return of a beloved White House resident — the First Family-Elect’s German Shepherd, Champ, who was a puppy when Biden served as Vice-President.

Donald Trump was the first U.S. president in 167 years to decline hosting a furry friend at the official residence, but the executive branch is now set to play fetch once more.

Leading animal labour expert Kendra Coulter, Chair of Brock University’s Department of Labour Studies, is thrilled that come January, Champ will be joined by Major, the first dog adopted from a shelter to live at 1600 Pennsylvania Ave.

“Animal adoption is still an important issue and I commend the Bidens for adopting,” says Coulter. “Millions of animals end up in humane societies for different reasons, but the reality is that they are normally in shelters because of conditions around them, not because of some fundamental flaw. Rescue dogs are wonderful dogs.”

Major was adopted by the Bidens in 2018 after animal rights groups criticized the family’s decision to purchase Champ from a breeder in 2008.

“My family includes rescued German Shepherds, so I am particularly excited about Champ and Major going to such a central and visible hub of U.S. political power and being ambassadors not only for Shepherds, but also for rescue dogs,” says Coulter.

While the ‘First Dogs-Elect’ will not have any official duties, Coulter says animals living with families often perform “informal and voluntary work” that should not be overlooked.

“Research on what is called ‘emotional contagion’ has recognized how effectively dogs identify people’s sadness — and it has a measurable impact on their own stress levels,” she says. “Many react by wanting to comfort us.”

Service dogs and justice facility dogs — dogs offered to vulnerable people giving testimony to help support them through the experience — perform trained work, but the animals in our families often care for us in similar ways.

Coulter also points to the way many dogs bark at the door when someone approaches as another example of voluntary labour that dogs will perform in order to protect their family. But she notes that Major and Champ will have less to worry about, in that regard.

“The Secret Service has exceptionally well-trained dogs — mostly Malinois, but also some other breeds — who are officially tasked with keeping the executive branch safe,” she says.

“I’m interested to see progression of bi-partisan work that has been confronting animal cruelty and the human-animal violence link, which is when abusers may start by harming animals and then graduate to hurting people, especially women and children,” says Coulter. “There can also be multiple kinds of violence occurring simultaneously, and abusers may threaten or harm women’s animals as another tool of power and control.”

Coulter is also excited about an initiative from Cory Booker and Elizabeth Warren that seeks to transition the U.S. away from factory farming for ethical, environmental, economic and public health reasons.

“I would like to see that passed and similar initiatives adopted in Canada and around the world,” she says.