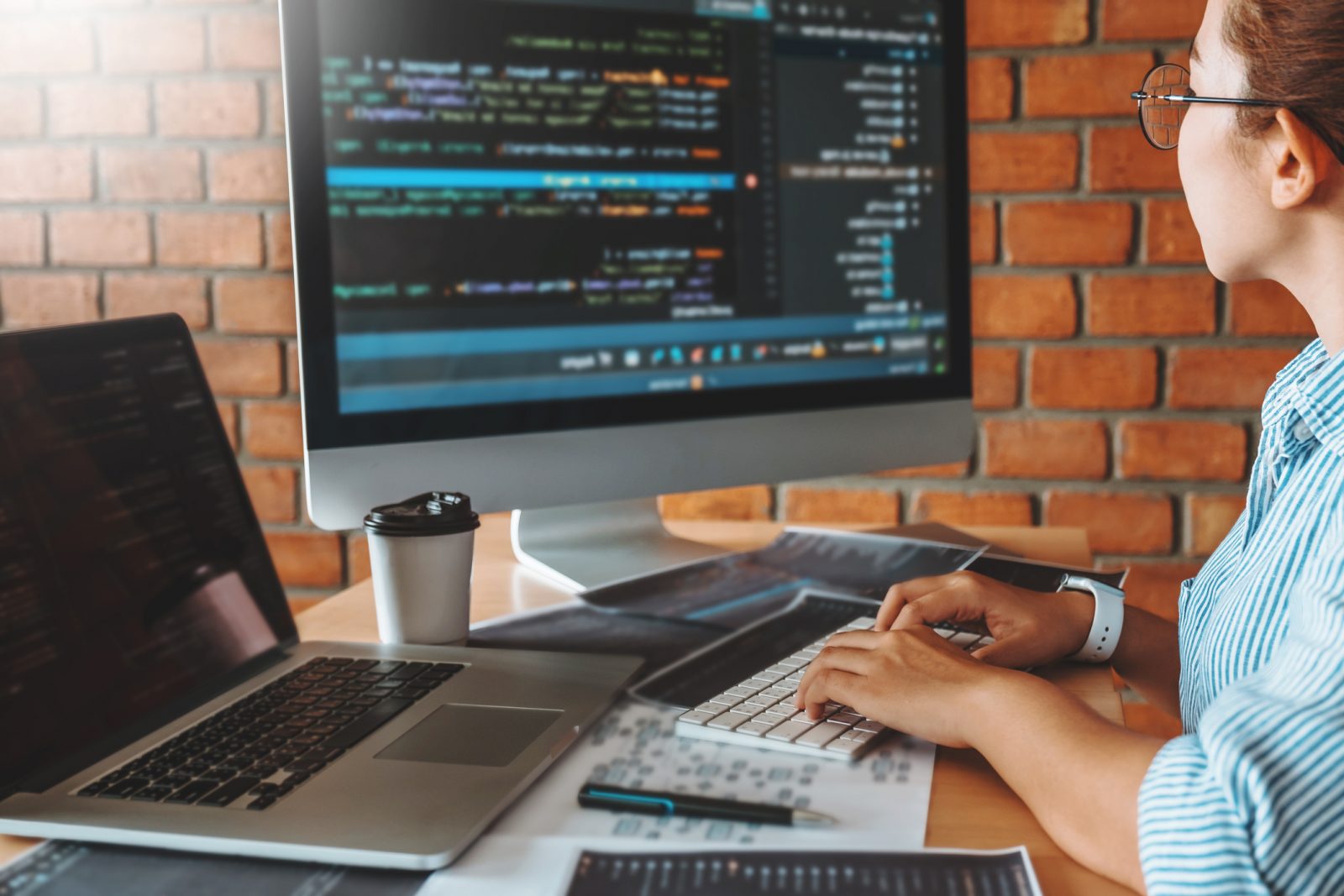 An upcoming panel discussion will focus on women in Niagara’s video game industry.

The event, being held online Wednesday, Nov. 4 from 6:30 to 9:30 p.m., will feature stories of women who have sustained long careers in the game industry, those just starting out and talent acquisition specialists.

“Women in Video Gaming” is organized by Stephanie Thompson, a professional engineer and founder of Women in STEM Experiences (WISE), and hosted by Brock University’s Centre for Digital Humanities.

“It’s going to be a night to connect not only those who have an affinity for gaming, but also anyone who works in STEM (science, technology, engineering and math) fields that are under-served by female representation,” says Thompson. “Lessons in one industry can translate to others in a shared attempt to get solutions implemented even more quickly.”

While Canada’s gaming industry is huge, adding an estimated $4.5 billion dollars to Canada’s GDP according to the Entertainment Software Association of Canada, the industry is still predominately male, says Jason Hawreliak, Associate Professor and Director of Brock’s Centre for Digital Humanities.

“One of the goals of the event is to show people, especially girls and young women, the opportunities in the games industry and that there are multiple ways to get there,” says Hawreliak. “You can be a programmer, an artist, a project manager, an HR specialist, a teacher, and so on. Games are a rich medium, so essentially anyone can find something.”

Thompson, who has been involved in many STEM non-profit organizations for more than 15 years, was prompted to create the event when she saw a gap in the support offered to women in STEM. While there are many organizations that work to introduce girls to subjects during their school years, she noticed a lack of support for adults.

“The one area that I don’t believe is being addressed is the fundamental technical knowledge and confidence of women in STEM — the people who are the mothers, teachers and potential STEM mentors and leaders,” says Thompson. “Once we start fixing the incoming pipeline, it’s vital we have enough women mentors to support the next generation of young women. The more adults we lose from the pipeline, the worse the problem gets.”

One of the panelists is Agusia Krzywinska (BSc ’20), part of the first graduating class from Brock and Niagara College’s joint GAME program. She plans to talk about her experience in the program, including working on the award-winning Bad Manors game and the Centre for Digital Humanities’ focus on workshops and networking.

“The networking events led me to meet local game development people in the region, which resulted in helping me get my full-time job at Phantom Compass in St. Catharines,” she says.

Krzywinska, who co-founded the game studio Adjective Noun Studios in her fourth year, will also talk about her experiences with the Kick-Starting Entrepreneurship Program at Brock and Monster Pitch.

But while she’s had a lot of success in gaming so far, it hasn’t been without its challenges.

“I realized in my GAME courses the lack of women persists when it comes to the technical aspects of game development,” she says. “Even though I knew I was as talented as the rest of the people in the program, there was some struggle to know that I belonged.

“I am happy to say I no longer feel like an imposter based on my gender working with Phantom Compass since everyone there has made it such an inclusive community.”

The panel discussion will show students the opportunities available in Niagara, says Hawreliak.

“I don’t think many people know just how thriving the games scene is here,” he says.

Tickets for the event are $10 and available through EventBrite. Participants will be able to engage the panelists in a Q&A session following the presentations.

What: “Women in Video Gaming” panel

Where: Online — reserve tickets via EventBrite