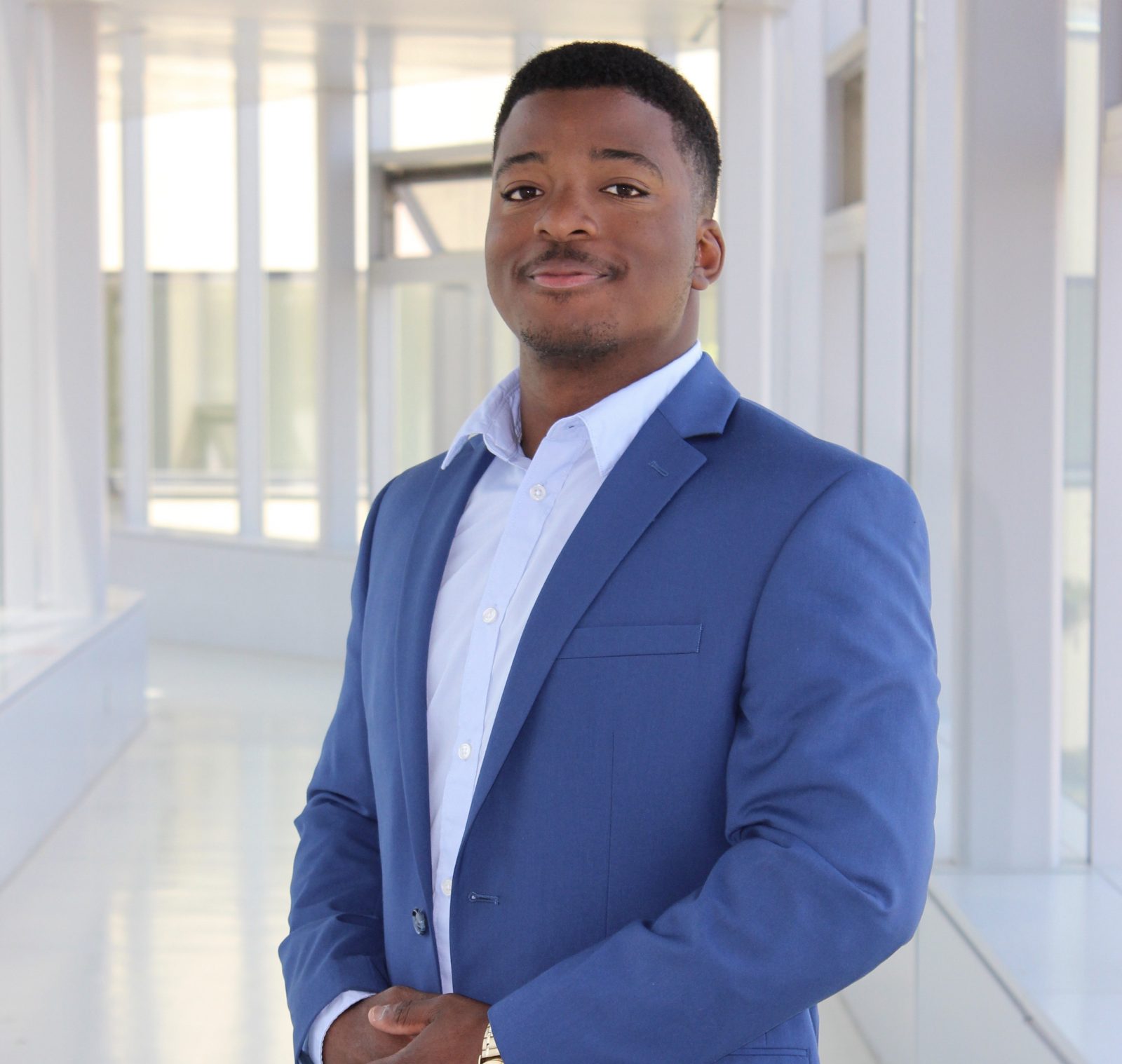 When Timi Olaoye (BBA ’20) reflects on his four years at Brock University, his involvement with student clubs is top of mind.

“They provided me opportunities to network with peers and industry professionals and experience an unparalleled level of education that sets me apart from others,” he said.

It’s a competitive edge he’s thankful for now that he’s completed his studies and is pursuing his career full time.

Olaoye is one of nearly 1,000 students who graduated Friday, Oct. 16 as part of Brock’s Virtual Fall Convocation.

The new Bachelor of Business Administration graduate says one of his proudest moments came when the Data Analytics Students’ Association (DASA) was recognized as Goodman School of Business’ Most Innovative Club of the Year.

Olaoye got involved with the club as a general member in his third year at Brock, and became President the following year.

“The outgoing President invited me to apply for the role, but I didn’t think I could handle the extra time commitment while also balancing schoolwork,” he explained. “But I realized, as I get older and advance in my career, I’ll have to take on more responsibilities.”

Olaoye also felt taking on a leadership role with the club could help bridge a gap between students’ data analytics knowledge and the skills expected in today’s workplaces.

During his year as President, Olaoye organized guest speakers, networking sessions and a series of technical workshops with data visualization software, such as Microsoft Power BI and Salesforce Tableau, and machine learning software, such as IBM Watson.

“The world is becoming more data driven,” he said. “Data is everywhere we look: from our social and economic activities online to our everyday movement using various modes of transportation, such as Uber.

“The ability to pull raw data, manipulate it and draw valuable insight in an ethical manner puts students at the forefront of this ever-growing competitive and dynamic landscape, with regards to the commercial and industrial job market.”

Before getting involved with DASA, Olaoye was Director of Corporate Relations with the Goodman Business Students’ Association. As part of his role, Olaoye developed a partnership between the Brock Innovation Group student club and Venture Niagara, a community futures development corporation, to create a financial literacy workshop for local entrepreneurs and students.

This past summer, Olaoye worked as a student data analyst with RBC in Toronto. Last month, he was offered a contract role to continue his analytical work with the bank’s monitoring and testing team.

“My goal was to start off with an entry level data analyst role at a bank, so I could further develop my skills,” he said. “Down the line, I’d like to manage a team of business intelligence professionals who analyze data and run predictive models. I want to provide strategic insight for senior leadership decision-making.”