Exploring the affordable housing crunch in Niagara, and why people spend years on a waiting list 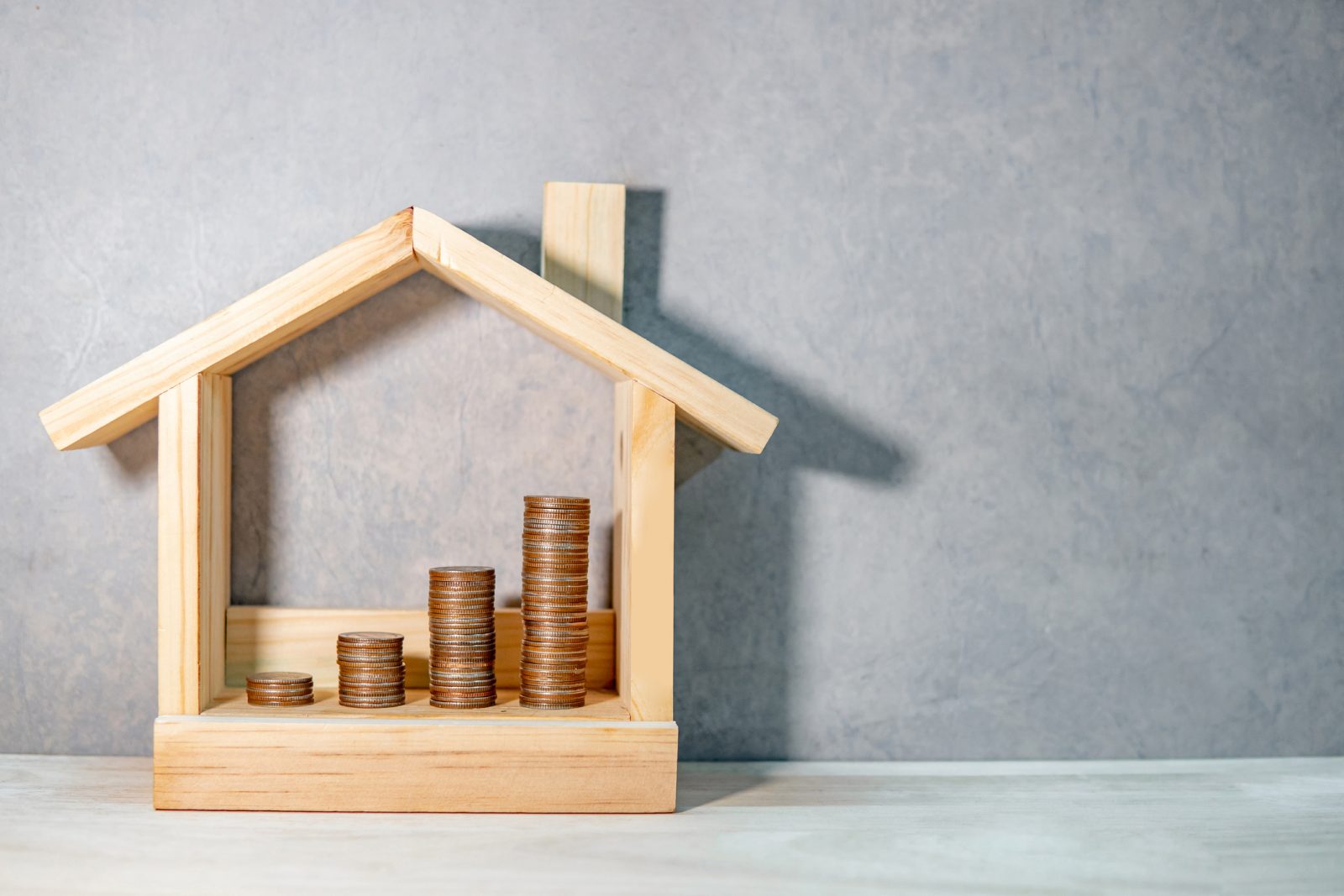 The Niagara Community Observatory's latest brief, written by Assistant Professor of Political Science Joanne Heritz, explores factors that cause an imbalance in affordable housing supply and demand, steps being taken to increase affordable housing and whether these measures will be enough to meet future need in Niagara.

Anyone hoping to rent an affordable one-bedroom apartment from Niagara Regional Housing can be facing wait times of a decade or more, anywhere from nine years in Lincoln to 17 years in Niagara Falls.

And as the gap between supply and demand keeps growing, so does the number of people on the waiting list — by 20 per cent between 2017 and 2019 alone — making the search for affordable housing a frustrating experience, especially for Niagara’s poor and vulnerable.

The latest policy brief from Brock University’s Niagara Community Observatory — “Looking Ahead and Looking Up: Affordable Housing in Niagara” — explores factors that cause this imbalance in affordable housing supply and demand, steps being taken to increase affordable housing and whether these measures will be enough to meet future need. 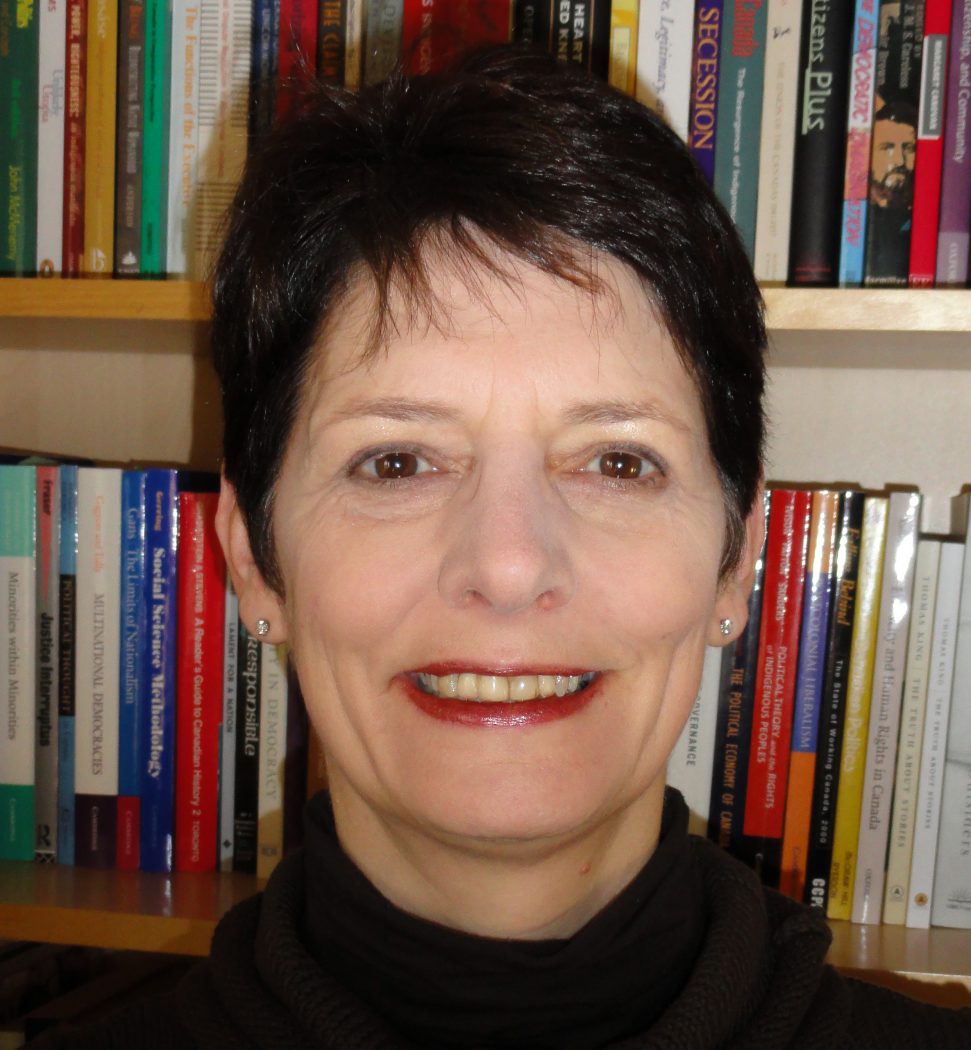 “I’m telling the community that we don’t have enough housing, especially affordable housing, our demand is going to go up, and we need to build more apartment-type housing.”

A sizable portion of Niagara’s workforce consists of low-paying or seasonal employment in the tourism and service sectors. Other vulnerable populations challenged by finding affordable housing include Indigenous peoples, single mothers with children, seniors and veterans, says the brief.

Households in “core housing need” in the region range from 18 per cent in Port Colborne to four per cent in Lincoln and West Lincoln.

The overall supply of rental units in Niagara and all across the province doesn’t keep up with demand, says the brief. In Ontario:

The situation is even more dire in Niagara:

“Low supply of rental stock, steep increases in housing prices, forecasted population growth, migration of population from the GTA to Niagara, preferences for short-term vacation rentals, renovictions, the decades-long waitlist for social housing, the gig economy and the unmet needs of vulnerable groups, all contribute to the affordable housing crisis in Niagara,” says the brief.

The brief says apartments are in highest demand in Niagara, requiring an additional 19,325 units by 2041, or 870 units annually.

On the positive side, the brief notes policy and construction changes that expand the housing supply. For example, Niagara Regional Housing recently opened an affordable housing building for seniors in Welland, a high-rise on Carleton Street in St. Catharines and an upcoming 73-unit project on Hawkins Street in Niagara Falls.

Intensification – a range and mix of higher density housing options that can accommodate a number of household sizes within walking distance of other amenities – is occurring in West Lincoln.

Welland is leading the way in construction of secondary suites — self-contained, separate units with sleeping, full kitchen and bath facilities and a separate entrance.

St Catharines has two innovative housing builds: 127-unit public-private partnership on Church Street completed in June 2020 and a 24-unit transitional and supportive housing on Oakdale Avenue to be completed early 2021.

Heritz encourages governments and citizens alike to plan for ways of increasing the rental housing market, particularly affordable housing for the region’s most vulnerable people.