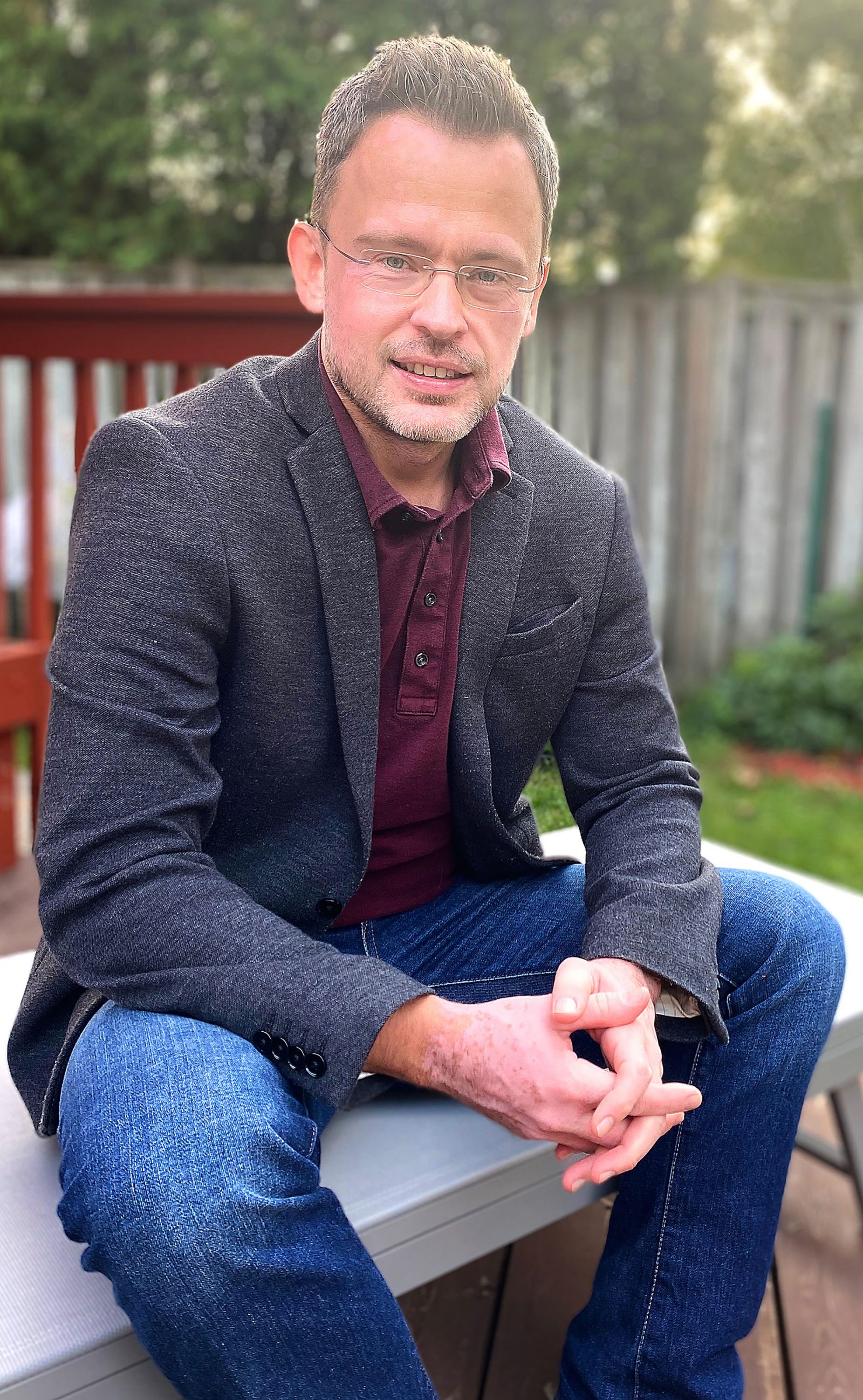 In the age of fake news, social media and an ongoing global pandemic, the importance of effective crisis communication continues to grow, says Duncan Koerber.

The assistant professor in Brock University’s Department of Communication, Popular Culture and Film says Canadian organizations must base their communication in times of crisis on more than “anecdotal experience or hunches.”

To that end, Koerber has edited a special issue of the Canadian Journal of Communication, one he hopes will build the Canadian research culture around crisis communication and “start to create a foundation of best practices rooted in theory and experiments” to which professionals and organizations can turn when catastrophe strikes.

Although creation of the special issue was underway well before the global pandemic took hold, its release couldn’t be more timely.

“The COVID-19 situation has certainly raised ordinary Canadians’ awareness of this deficit and the importance of effective crisis communication practitioners,” Koerber says.

In an editorial within the journal, he points out that crisis communication is now often measured within minutes or hours, not the days or weeks of pre-social media eras.

“The speeding up of communication that happened with the advent of internet communication has put more pressure on practitioners to respond quickly in a crisis,” says Koerber. “Culturally, audiences expect it too — but responding quickly may not be the same as responding effectively.”

He also notes that social media users have more power in a crisis than the average person had just 20 years ago, when members of the public had few ways to influence crisis communication typically delivered through mass media.

Koerber also believes that crisis communication is important in a time when “fake news” is in high-volume circulation on social media.

“One study from Carnegie Mellon University found that about 50 per cent of users talking about COVID-19 a few months ago were bots,” Koerber says. “Having authoritative and accurate crisis communication accounts to spread information to people who aren’t consuming traditional mass media is important to counter any disinformation.”

The case studies presented in the journal’s articles include topics such as crisis communication during the 2014 terrorist attack at the Canadian National War Memorial, possible early warning systems for tsunamis in British Columbia and Koerber’s co-authored paper on how a photograph of drowned child refugee Alan Kurdi affected Stephen Harper’s re-election campaign in 2015.

The journal also includes what Koerber describes as an “eye-opening” assessment of Canadian hospitals by Sebastian Dobosz of McMaster University, based on a survey of hospital crisis communication teams completed a few years ago.

“It’s the first-ever study of crisis communication and management in Canadian hospitals,” says Koerber. “Obviously during COVID-19, the state of our hospitals has been top of mind every day, and Dobosz shows how hospitals could be doing so much more in this area.”