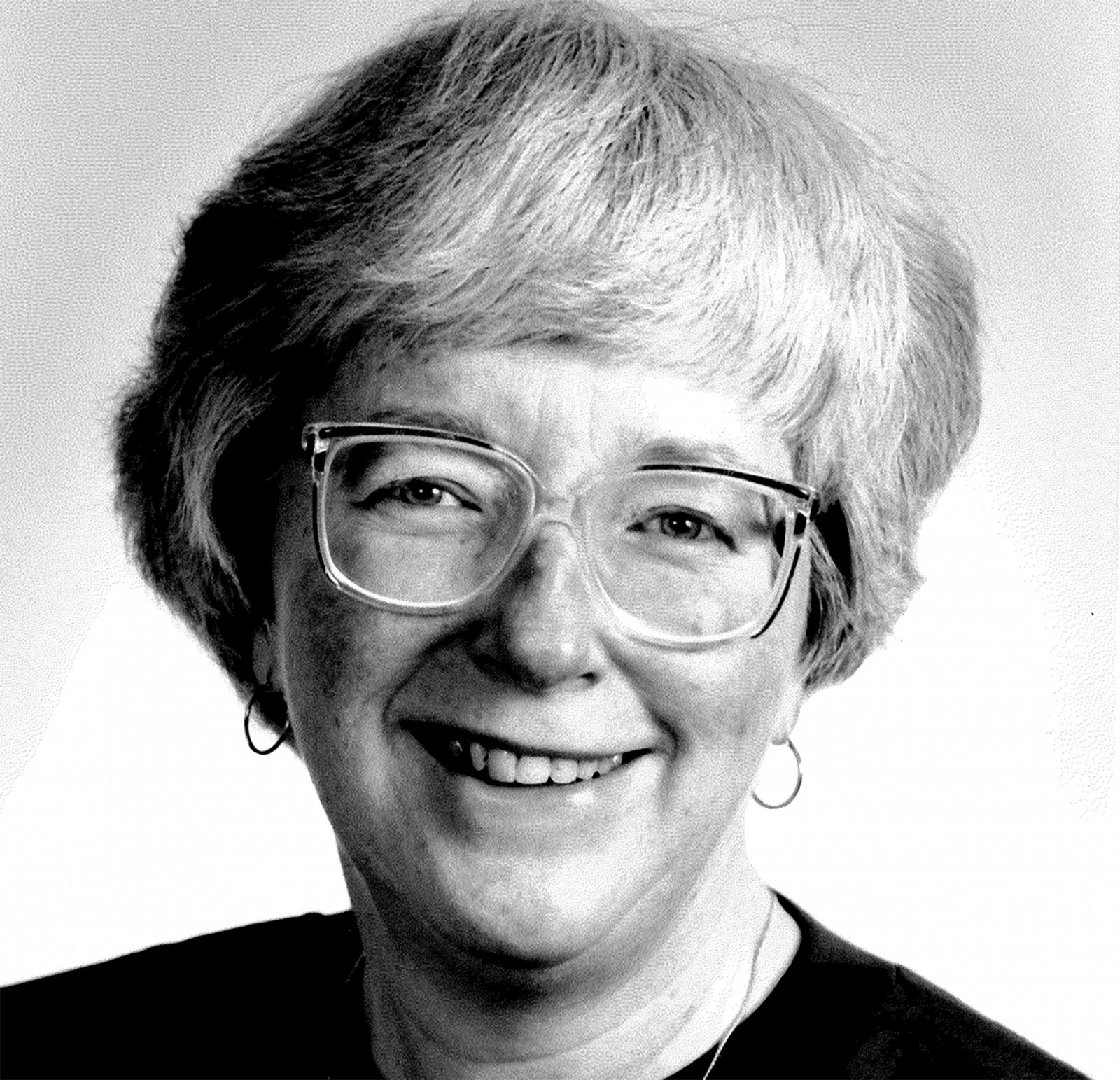 Mary Frances Richardson, former Professor of Chemistry and Chair of Brock’s Centre for Women’s Studies. In 1992 she was named the Canadian Professor of the Year by the Council for Advancement and Support of Education.

Brock University is saddened to learn about the passing of former Chemistry Professor Mary Frances Richardson.

Richardson left behind a lasting legacy at Brock. During her time at the University, she was both an award-winning professor and a trailblazer for women in chemistry, implementing initiatives that are still in place at Brock today.

A vigilant leader in STEM (science, technology, engineering and mathematics), Richardson encouraged and advocated for women to pursue careers in chemistry, while also creating an innovative revision of Brock’s curriculum for Chemistry students.

Her hard work did not go unnoticed and in 1992 she was named the Canadian Professor of the Year by the Council for Advancement and Support of Education.

Richardson also played a vital role in organizing Brock’s Centre for Women’s Studies, now known as Women’s and Gender Studies. She chaired the organizing committee, consisting of female professors in each of Brock’s Faculties and a number of librarians.

The new program was established in honour of the 14 female engineering students who were killed at École Polytechnique in Montréal on Dec. 6, 1989. It was approved by the University’s Senate in December 1990.

Alongside her teaching career, Richardson also enjoyed being a home brewer and an avid Bruce Trail hiker.

Richardson passed away on Friday, Sept. 25, three weeks after her 79th birthday. A private funeral has taken place and a Celebration of Life will be planned in the future. Condolences and memories may be shared here.

In lieu of flowers, donations to the Bruce Trail Conservancy can be made in Richardson’s honour.