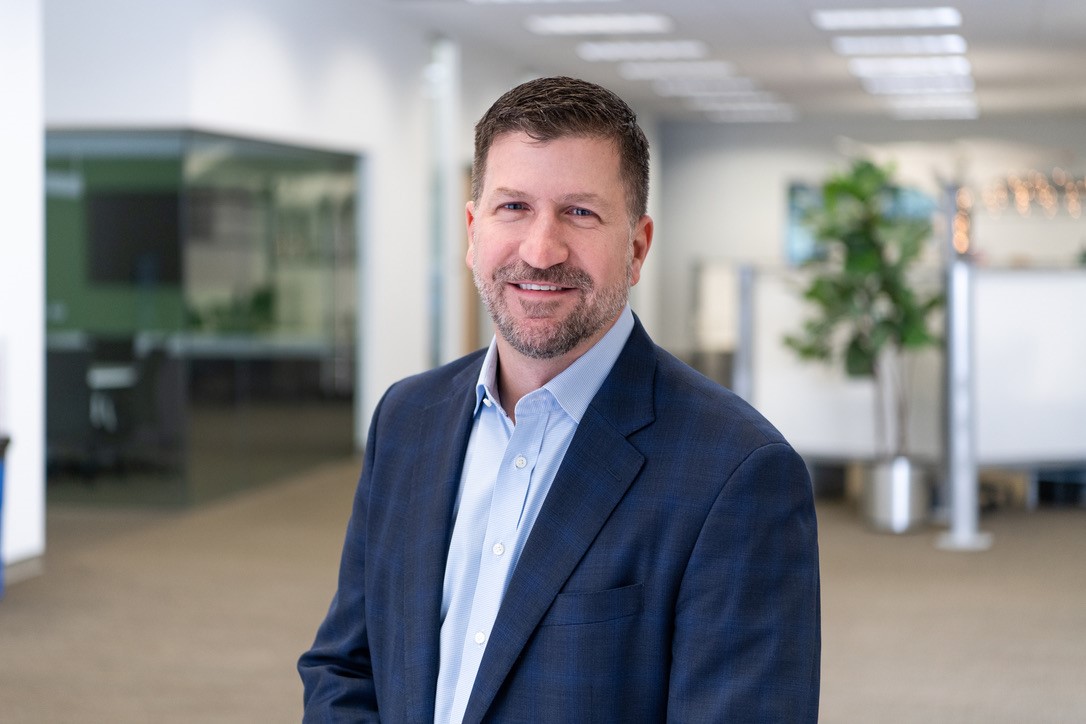 Jeff Park (BAcc ’95) is the recipient of the 2020 Distinguished Alumni Award.

To say Brock University played an important role in Jeff Park’s life would be a dramatic understatement.

“It was rocket fuel for my business career and life,” says Park (BAcc ’95). “Brock is also where I met my wife and introduced me to friends that are still a big part of life.”

As both a dedicated graduate and leader in his industry, Park will be honoured Saturday, Sept. 19 during Brock’s Virtual Alumni Recognition Reception, where he will receive this year’s Distinguished Alumni Award, presented by the Brock University Alumni Association.

The Reception is part of Brock’s Virtual Homecoming Weekend, which will include the virtual reception, virtual campus tours, a livestreamed Centre Stage Saturdays concert as part of the Grape and Wine Festival, and the launch of a reunion photo contest.

For Park, a transformational leader with extensive experience in the pharmacy, pharmacy benefits management and healthcare industries, it won’t be the first time he has been recognized by his alma mater. In 2011, he was named the Goodman School of Business Distinguished Graduate.

Park, who has held key managerial, financial and operational responsibilities, is currently the Chairman and Chief Executive Officer of WellDyneRx, an independent pharmacy benefit manager.

“It’s an honour to be recognized by Brock as it played such an important role in my development and put me on a career trajectory that changed my life,” he says.

Park adds that Brock proved to be an ideal place to pursue his degree. The Bachelor of Accounting program prepared him to obtain his accounting designation, and the co-op stream helped him pay for school and meet his accounting work requirements.

Prior to his role at WellDyneRx, Park sat on the Board of Directors at Catamaran in 2003 and later joined as Chief Financial Officer (CFO) in 2006. As a result of his success at Catamaran, he was recognized by Institutional Investor as a top CFO in his industry. In 2014, he was promoted to Executive Vice-President, Operations, before Optum acquired Catamaran the following year, where Park led the $65 billion OptumRX as Chief Operation Officer.

In 2017, he joined the Board of Directors at Diplomat Specialty Pharmacy and held the role of Interim-CEO until May 2018.

A champion for education and the opportunities it provides, Park established the Jeff and Lucia Park Bursary in 2013 as a result of a substantial gift to the University.

“Education can change someone’s life; it did mine,” he says. “It opened my mind, gave me the gift of loving to learn and helped me get positioned in a rewarding career that allowed me to care for my family. I believe we have an obligation to give back. It’s rewarding and helps me pay it forward to other students.”

For a full schedule of events as well as more information on Homecoming events this fall, visit the Brock University Homecoming website.